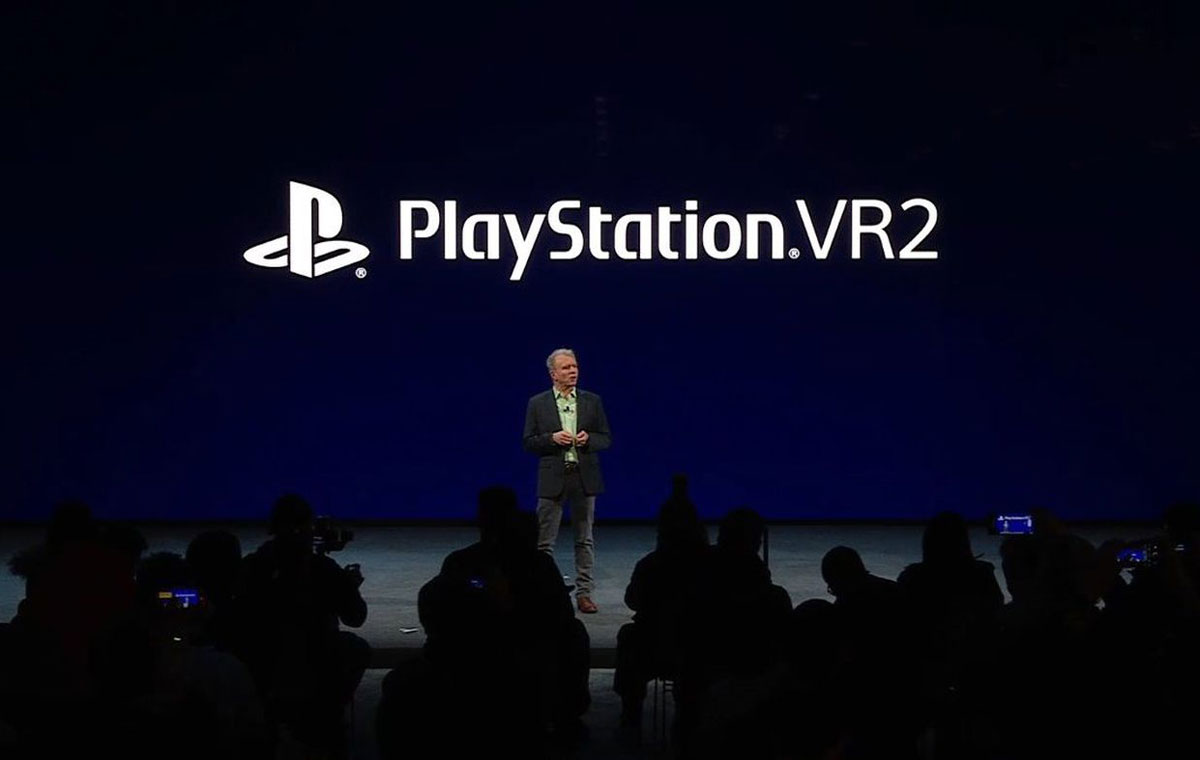 Details of the PlayStation VR2 line up nicely with previous leaks and rumours, which claimed the system would feature eye tracking and advanced haptic feedback in its headset. In terms of visual fidelity, the system features 4K HDR, a 110-degree field of view and foveated rendering with an OLED display. It also offers a display resolution of 2000x2040 per eye, with framerates of 90/120Hz.

Interestingly, the headset will sport ‘inside-out tracking’, which means the PS VR2 will track player movements through their controller and integrated cameras in the headset - no external camera necessary. Much like the DualSense controller and the new VR2 Sense Controllers offer a deeper sense of immersion with their haptic feedback and adaptive triggers, the PS VR2’s headset also sports something called ‘headset feedback’.

Headset feedback causes vibrations during gameplay using a single built-in motor. Functionally, it behaves just like the DualSense’s haptic feedback - allowing you to feel the rush of objects passing close to your character’s head or the increased thrust of a vehicle speeding forward. To further help immersion, the PS5’s Tempest 3D AudioTech will also enhance gameplay audio.

The PS VR2 also has eye tracking, which means that the system tracks the motion of your eyes during gameplay. Theoretically, you could actually interact with future PS VR2 games just by looking in a specific direction, and have it react accordingly. The system also has a simplified single-cord setup, which should make pulling the system out on weekends much easier than before. All you have to do is plug a cable into the PS5, and you’re good to go.

Sony also revealed an exclusive VR title from Guerrilla Games’ Horizon series coming to the PS VR 2. The game is developed by Guerrilla Games alongside Firesprite Games, titled Horizon: Call of the Mountain. You can check out an early look at the game below:

Sony neglected to reveal other key details for this system - such as its release date and price, or whether it would be backwards-compatible with games from the PS VR. However, we do have a full list of specs for the PS VR 2 and the new PS VR2 Sense Controllers, which is nice:

Join HWZ's Telegram channel here and catch all the latest tech news!
Our articles may contain affiliate links. If you buy through these links, we may earn a small commission.
Previous Story
Vivo Y76 5G launches in Singapore at just S$429
Next Story
The GeForce RTX 3050 is NVIDIA's newest budget graphics card for desktops