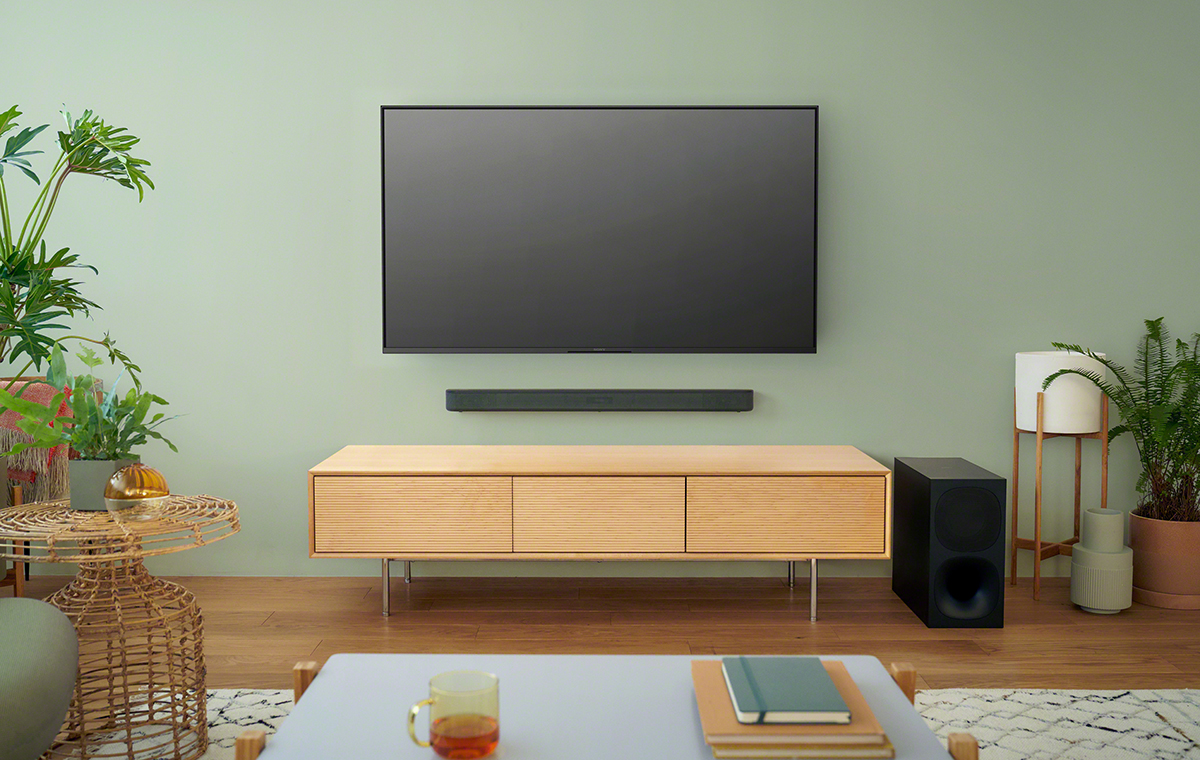 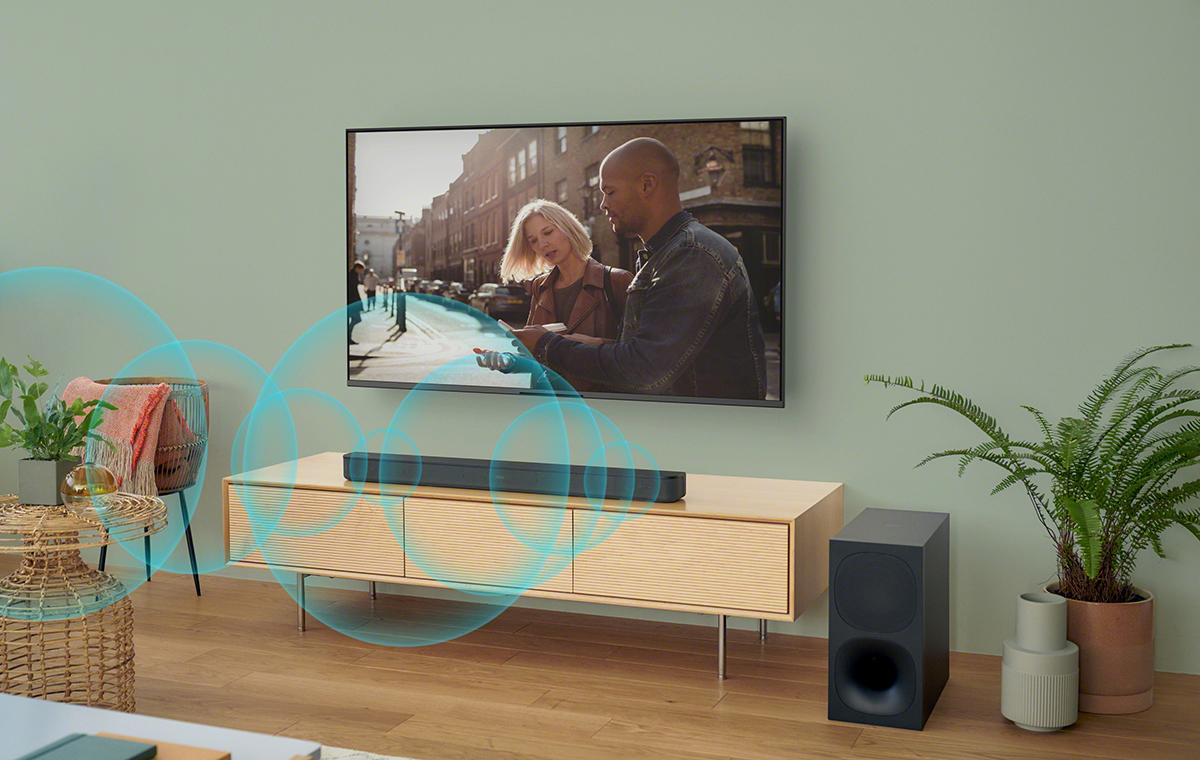 The HT-S400 uses Dolby Digital and Sony’s S-Force Pro Front Surround for virtual surround sound competence via its front-facing speakers. The rectangular X-Balanced Speaker Unit (also on the front) comes with a separated Notch Edge to control the stress on the diaphragm. Together, these features put the viewer and listener front and centre of the cinematic experience, without losing clarity or impact in audio.

HT-S400 also comes with a self-standing wireless subwoofer unit (160mm). Together, the sum of its parts has a power output rating of 330W, speaking to the HT-S400’s audio prowess. 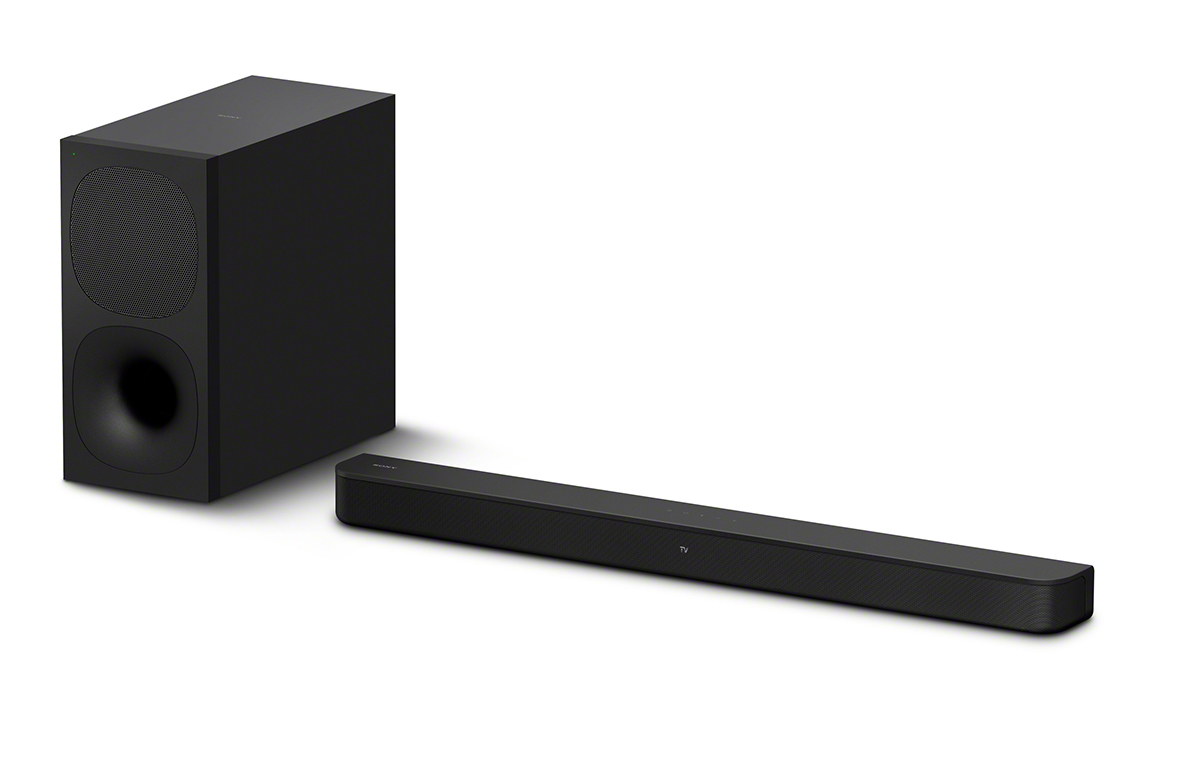 If you have a compatible Sony Bravia TV, the HT-S400 is capable of receiving sound wirelessly, so there are fewer cables required for connection and setup. 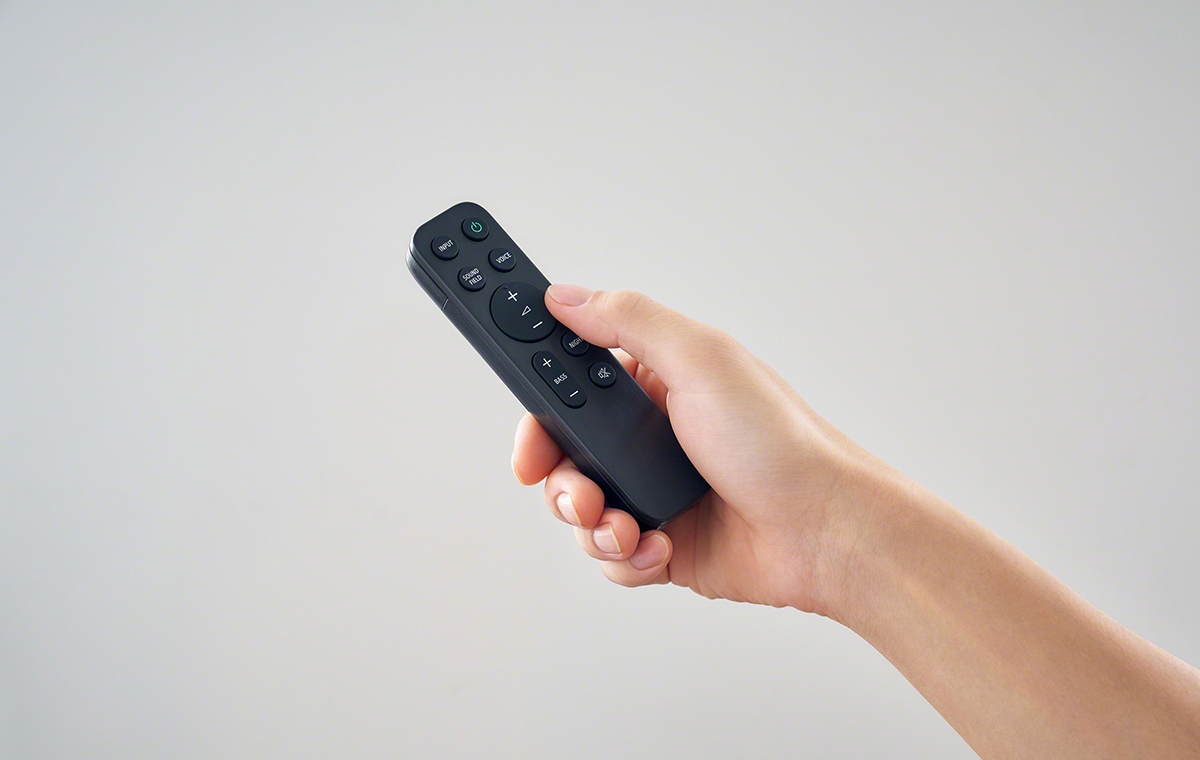 According to its specifications list, the soundbar has optical audio input and Bluetooth 5.0. There’s also a USB-A slot for updating the soundbar’s firmware.

The Sony HT-S400 soundbar retails at S$799 from July 2022 onwards. It can be found at select retail shops and online stores.

Join HWZ's Telegram channel here and catch all the latest tech news!
Our articles may contain affiliate links. If you buy through these links, we may earn a small commission.
Previous Story
Apple iPhone 14 models to come with 6GB RAM, Pro models to have A16 chip?
Next Story
Razer rolls out three new street-style Barracuda gaming headsets