Note: This article was first published on 28 Jan 2021 and it's updated now with local availability and pricing details. 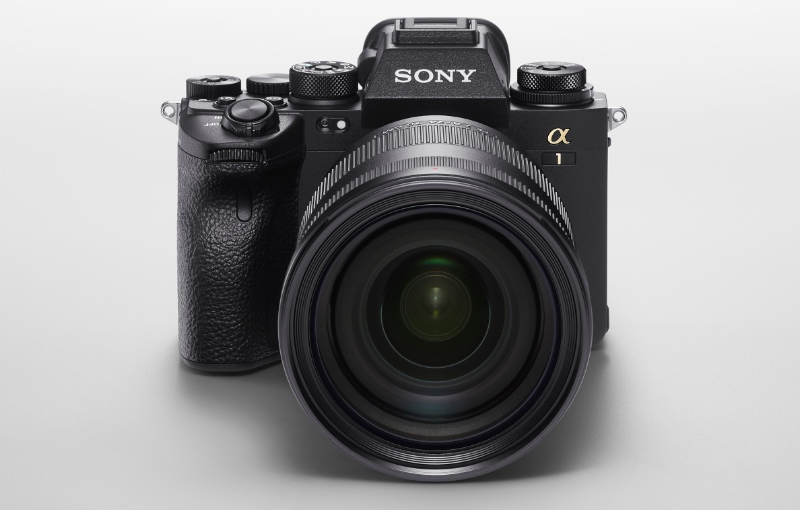 It's a new year and Sony has just dropped a new full-frame mirrorless flagship camera called the Alpha 1.

The Alpha 1 features a full-frame sensor with a resolution of 50 megapixels. This is paired with two Bionz XR processors for quick imaging processing and operations.

Despite the high pixel count, the Alpha 1's sensor can provide a fast readout. Sony claims it can deliver 120 AF/AE calculations per second, which is double that of the a9 II. The fast sensor readout also enables the Alpha 1 to have 1.5 times less rolling shutter than the a9.

The speed of the Alpha 1 also enables it to deliver blackout-free continuous shooting at full 50MP resolution at up to 30fps. 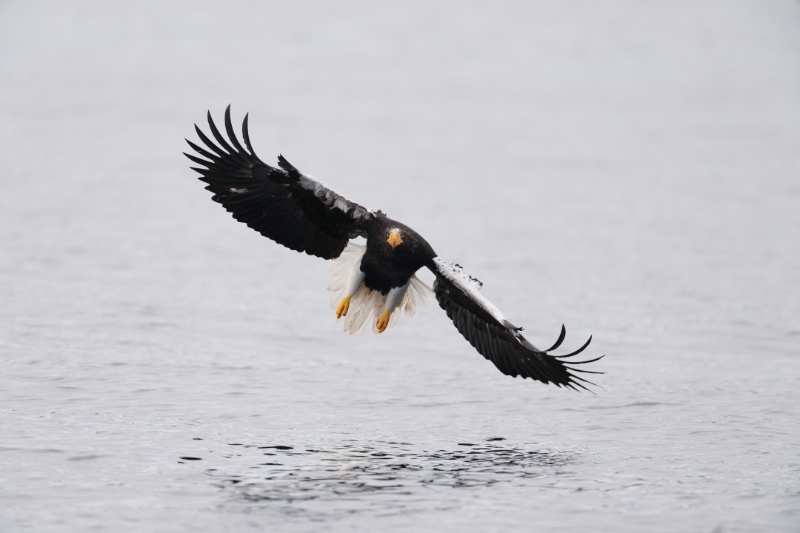 The Alpha 1 features a 5-axis in-camera image stabilisation system that provides up to 5.5EV of correction. The Alpha 1 also uses this system to stitch shots together to create images of up to 199MP in resolution.

For those worried about heat, Sony says the Alpha 1 uses the same heat-dissipating design as the A7S III and says it can record 8K footage for up to 30 minutes.

The OLED viewfinder is impressive, offering a resolution of 9.44 million dots and refresh rate of up to 240fps.

The rear 3-inch LCD is a little disappointing as it only has a resolution of 1.44 million dots. Furthermore, it is not fully articulating and only tilts. 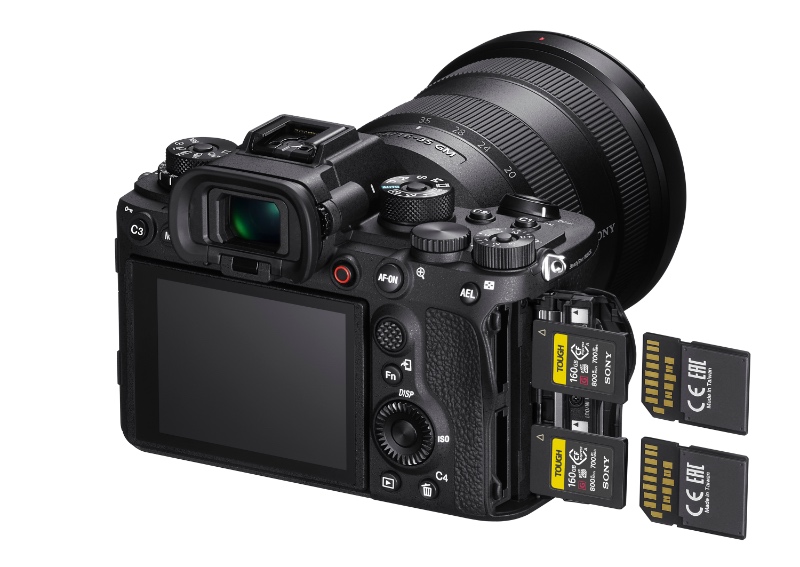 The Alpha 1 features two CFExpress Type A card slots and also two SD card slots. It can be shot tethered over USB, Wi-Fi, or Ethernet. The USB connection delivers transfer rates of up to 10Gb/s. 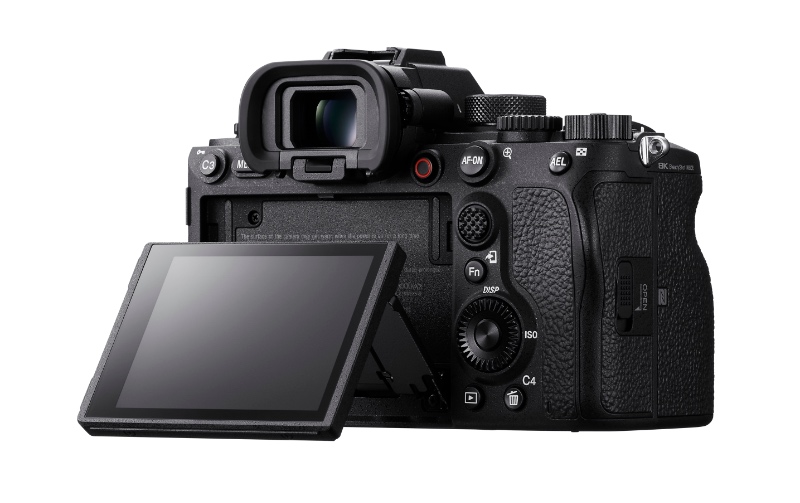 The Sony Alpha 1 will be available in Singapore in February 2021. No word yet on local pricing but the Alpha 1 is said to cost US$6,500 in the States, which translates to around S$8,644.

Sony has just announced that the Alpha 1 is available now and has a price of S$8,999. Purchases between now and 31 Mar 2021 will get over S$650 worth of gifts including a 160GB CF Express Type A card, a customised neck strap, and two Alpha face masks. Buyers will also be able to get CF Express Type A cards at special purchase-with-purchase offer prices. To find out more, go to the Sony Alpha 1 launch site here.