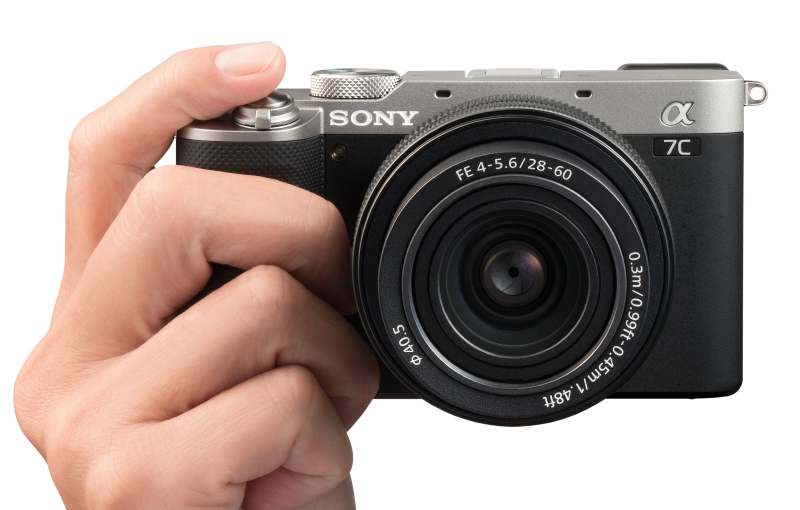 The rumours were right. Sony did announce a new compact full-frame camera and it's called the A7C.

Sony says its new A7C has the "world’s smallest and lightest full-frame body." In terms of size, it's almost the same size as Sony's own A6600, which is to say it's remarkably small for a full-frame camera.

Thanks to a magnesium-alloy construction, the weight of the body alone is just 509g.

The full-frame sensor has a resolution of 24.2MP and images are processed by Sony's Bionz X image processor.

Despite its compact dimensions, it has five-axis in-body image stabilisation, which should come in handy when shooting in poor light or when recording videos hand-held.

The A7C has the same high-speed auto-focusing system as its pricier siblings with 693 phase-detection points that cover 93% of the frame. 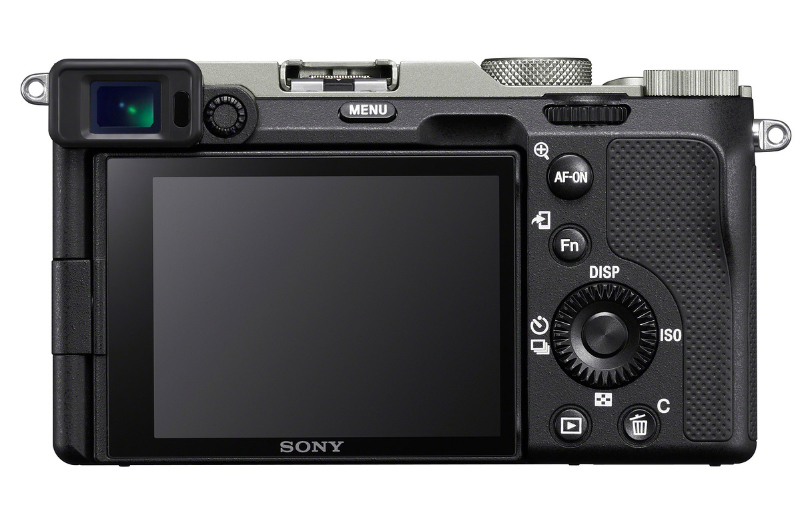 Alongside the A7C, Sony also introduced a new compact E-mount lens that's positioned as the A7C's perfect companion. It's the new SEL2860, which is 28 to 60mm F/4-5.6 zoom lens that's just 45mm long when fully retracted.

The A7C will be coming to Singapore in October but there's no word yet on local pricing. However, it's worth pointing out that the A7C is priced at US$1,799 (~S$2,454) body-only in the US.

Our articles may contain affiliate links. If you buy through these links, we may earn a small commission.
Previous Story
Apple launches Apple One subscription bundle to rule them all
Next Story
Pre-orders for the Xbox Series X and Series S in Singapore starts on 22 Sept