Note: This article was first published on 29th August 2019. 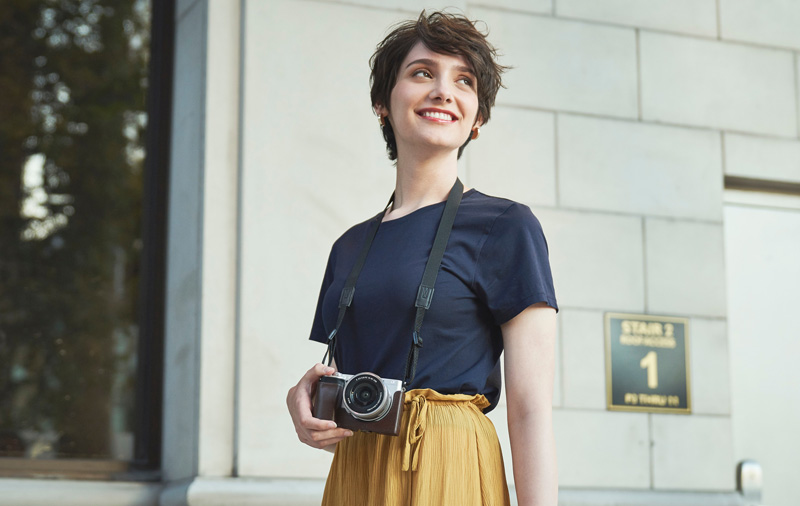 It’s been three years since the launch of the A6300 and the A6500, but Sony has just updated the line with two new cameras: the A6600 (ICLE-6600) and A6100 (ICLE-6100). Both cameras get the latest in autofocus and videos from Sony, with the A6600 designed to impress with its versatility, and the A6100 targeted at people looking to move to interchangeable lens cameras.

Our ‘One Mount’ strategy to continually expand the E-mount system, cameras and lenses with complete inter-compatibility between full-frame and APS-C, means that we want to offer the widest range of exciting products that customers can select from, when choosing the right tool for their needs. 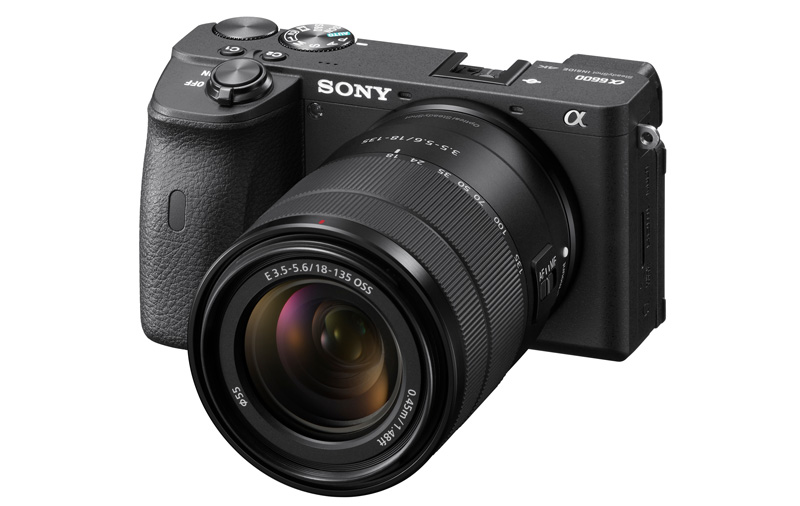 The A6600 has a wide ISO range of 100-32,000 (expandable to ISO 50 – 102,400). It’s also able to apply area-specific noise reduction and sharpness processing, giving you better reproduction of subject texture and shadow detail. It also gets Sony’s 5-axis in-body image stabilization, resulting in a 5.0-step shutter speed advantage.

It’s the first Sony APS-C camera to use the Sony Z battery, allowing it to be able to take about 720 images using the viewfinder and about 810 images using the rear LCD monitor. When using Touch Tracking to select a human subject, Eye AF will automatically initiate, so you can focus on just your composition. 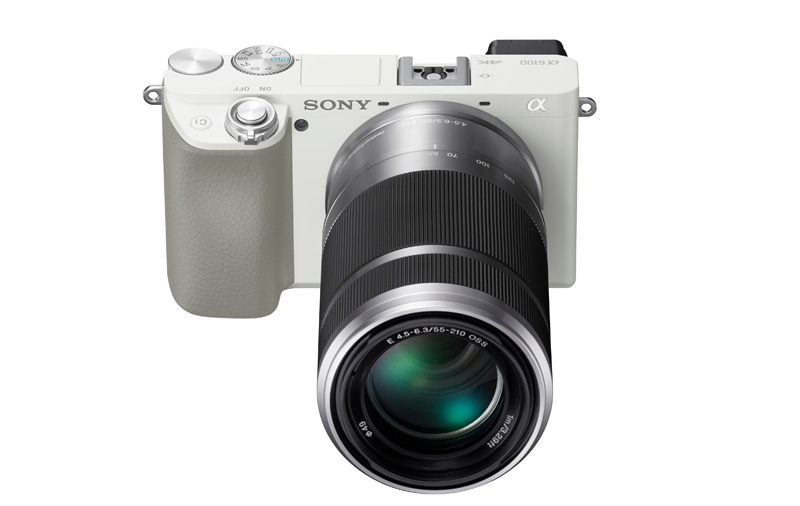 Both cameras are powered by a 24.2MP Exmor CMOS image sensor, Sony’s latest BIONZ X image processor and the front-end LSI implemented in Sony’s full-frame cameras. The A6600 and the A6100 have an autofocus acquisition time of just 0.02 seconds thanks to high density and wide coverage of autofocus points. 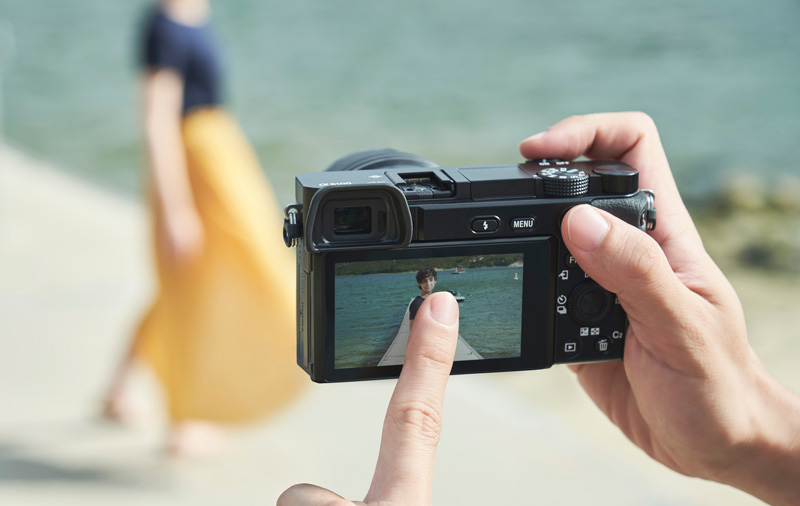 Both cameras have 425 focal-plane phase-detection AF points covering approximately 84% of the image area and 425 contrast-detection AF points. They also gain Sony’s ‘Real-time Tracking’, which uses AI-based object recognition to make sure your subject is always in focus. They also get Sony’s latest “Real-time Eye AF’ which detects and processes eye data in real time, so you’ll always get your subjects’ eyes in focus, whether they’re people or animals.

The Alpha 6600 and Alpha 6100 will be available in selected countries in Asia Pacific from October 2019 and September 2019 respectively, but pricing hasn’t been released yet.

Catch the cameras in action in the video below.

Previous Story
D-Link's new EXO routers combine the best of traditional routers with mesh technology
Next Story
Comex 2019 will be held from Sep 5 – 8; here’s what to expect from the show