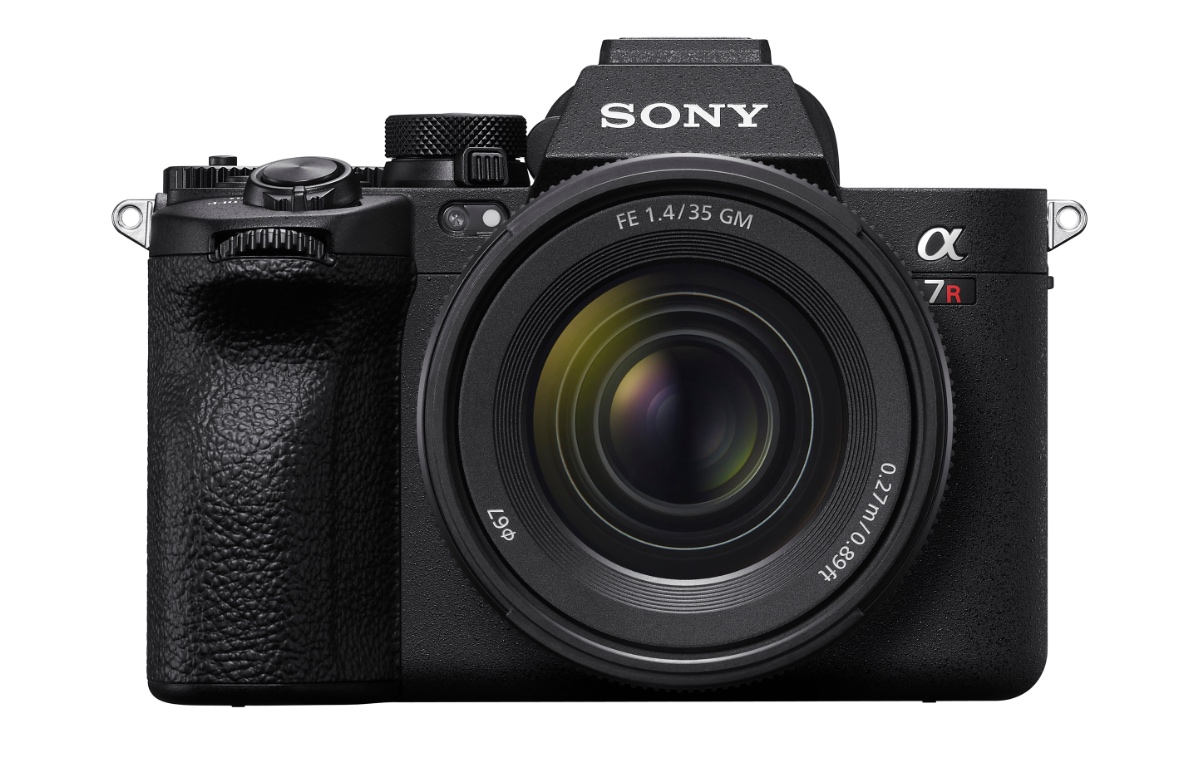 Sony has just announced the latest version of its high-resolution A7R camera and it's called the A7R V – V as in five.

The new A7R V features the same 61-megapixel backside-illuminated CMOS full-frame sensor as its predecessor but is paired with the newer and more powerful Bionz XR processor.

Sony claims this newer processor allows it to resolve from detail and colours from the sensor, and is better able to maximise the full potential of this sensor.

Along with the new processor, the A7R V also features an AI processing unit that augments the A7R V's autofocus system. 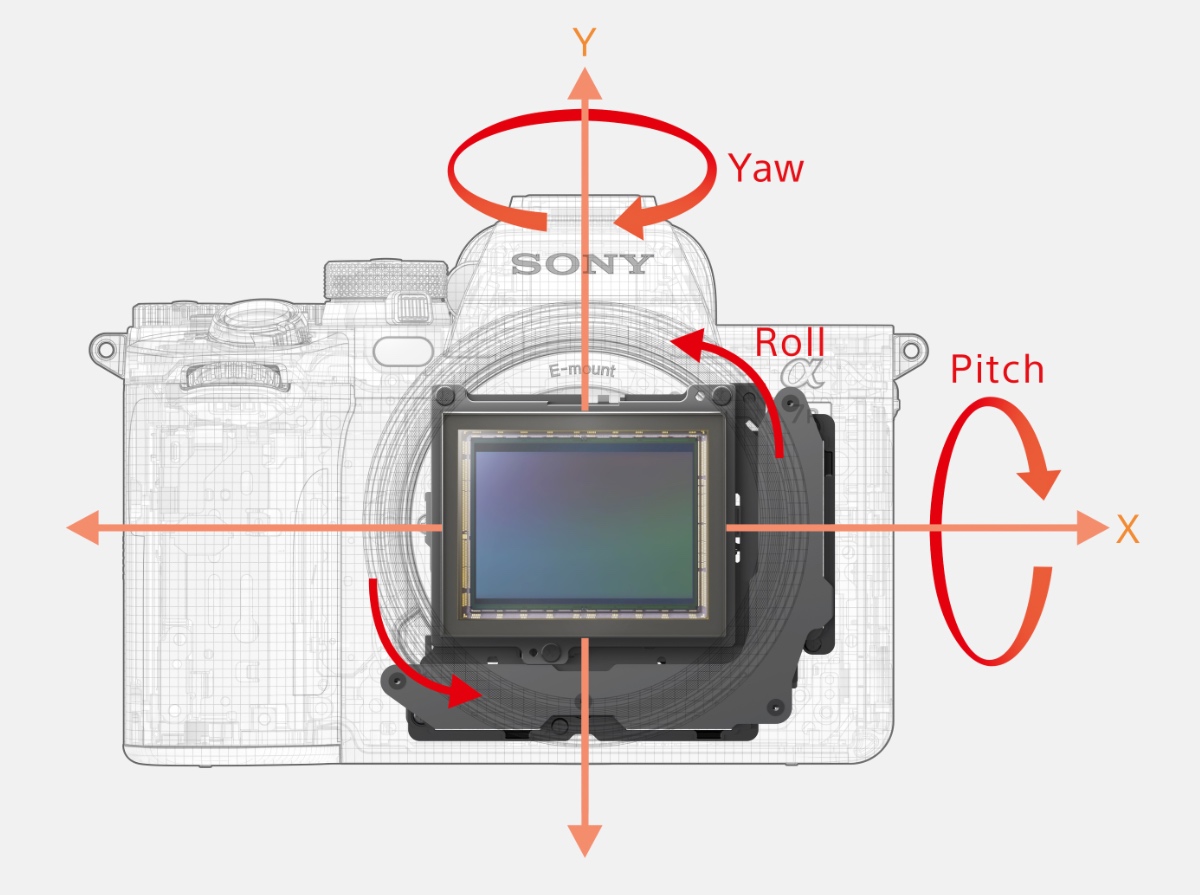 The AI unit has been trained to recognise a greater variety of human forms and poses, and also a wider range of non-human subjects including animals, birds, insects, cars, trains, and even aircraft.

The A7R V also features a thoroughly updated 5-axis image stabilisation system that, alone, can proivde for up to 8-steps of stabilisation. This is particularly crucial given the high resolution of the sensor.

On the video front, the A7R V can capture 8K footage at up to 25fps or 4K at up to 40fps. The chassis has been designed to dissipate heat quickly and Sony says the camera can record 8K for up to 30 minutes. 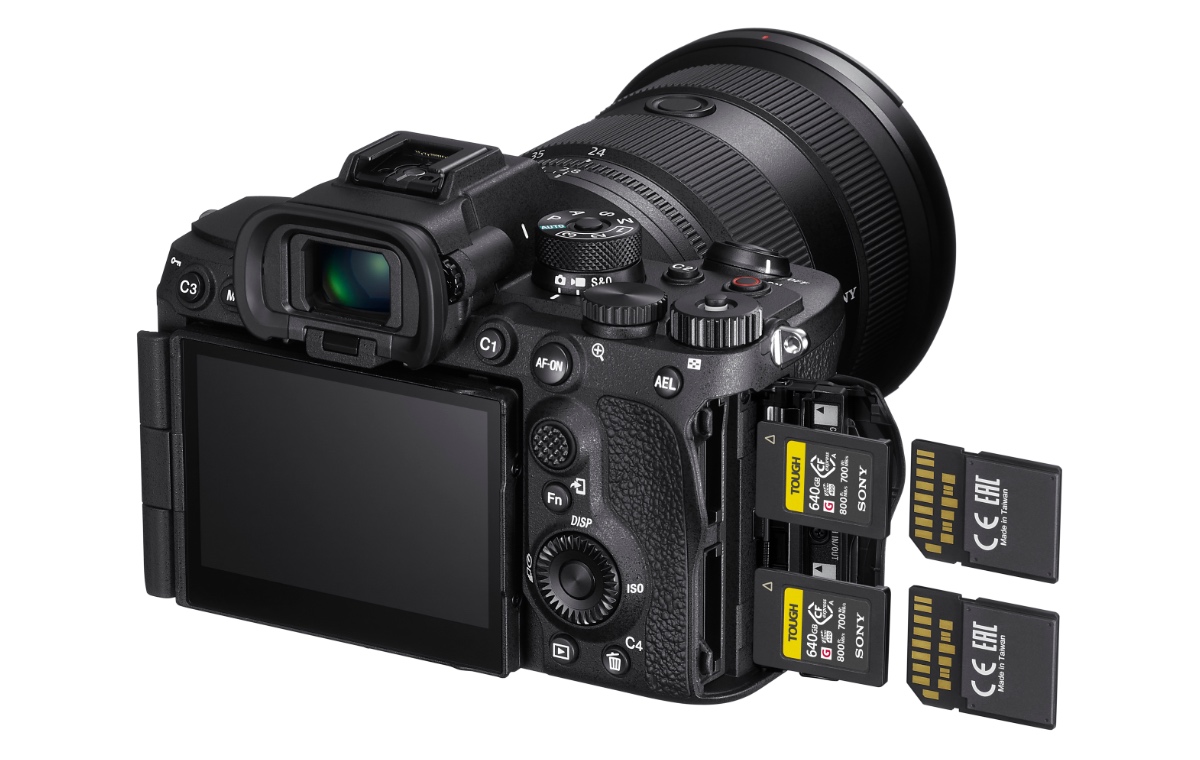 Elsewhere, the A7R V features a 3.2-inch multi-angle LCD display that has a resolution of 2.1 million dots, and it tilts and flips. The camera also has two media slots that support CFexpress Type A memory cards as well as UHS-I and UHS-II SD cards.

The Sony A7V R will go on sale sometime in November. Local pricing has yet to be determined. That said, the US pricing is US$3,899 (~S$5,478), so whatever the local price ends up being, just don't expect it to be cheap.

We will update this article once hear more from Sony.

Join HWZ's Telegram channel here and catch all the latest tech news!
Our articles may contain affiliate links. If you buy through these links, we may earn a small commission.
Previous Story
UNIQLO's second wave of SPY X FAMILY UTs will arrive end-November
Next Story
New Samsung privacy feature blocks access to personal files during repairs