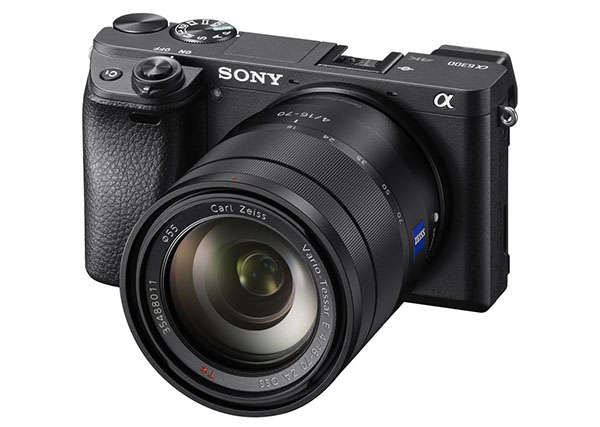 Sony has just announced the eagerly awaited successor to its popular A6000 camera. This is the new A6300.

The new A6300 camera sports a 24.2-megapixel APS-C sensor and can autofocus in as little as 0.05 seconds. This is thanks to a thoroughly revamped autofocus system that is made up of a whopping 425 phase-detection autofocus points.

Along with the ability to shoot up to 11fps, and an 8fps uninterrupted live view, this means that the A6300 is more adept at fast action shooting, a weakness of many mirrorless cameras.

The other big news is that the A6300 can record 4K video in Super 35mm format with full pixel readout and no pixel binning and at a high bitrate of up to 100Mbps. This is a first for a non-full-frame Sony camera.

It can also record in Full-HD 1080p at 120fps for those who want to take slow-motion videos.

The Sony A6300 will be available in March with the with SELP1650 lens.

Join HWZ's Telegram channel here and catch all the latest tech news!
Our articles may contain affiliate links. If you buy through these links, we may earn a small commission.
Previous Story
First image of the HTC One M10 leaks out!
Next Story
This is why you shouldn't get a third party vendor to fix your Touch ID button