Note: This article was first published on 22 October 2021 and it was updated on 12 November 2021 with local availability and pricing information. 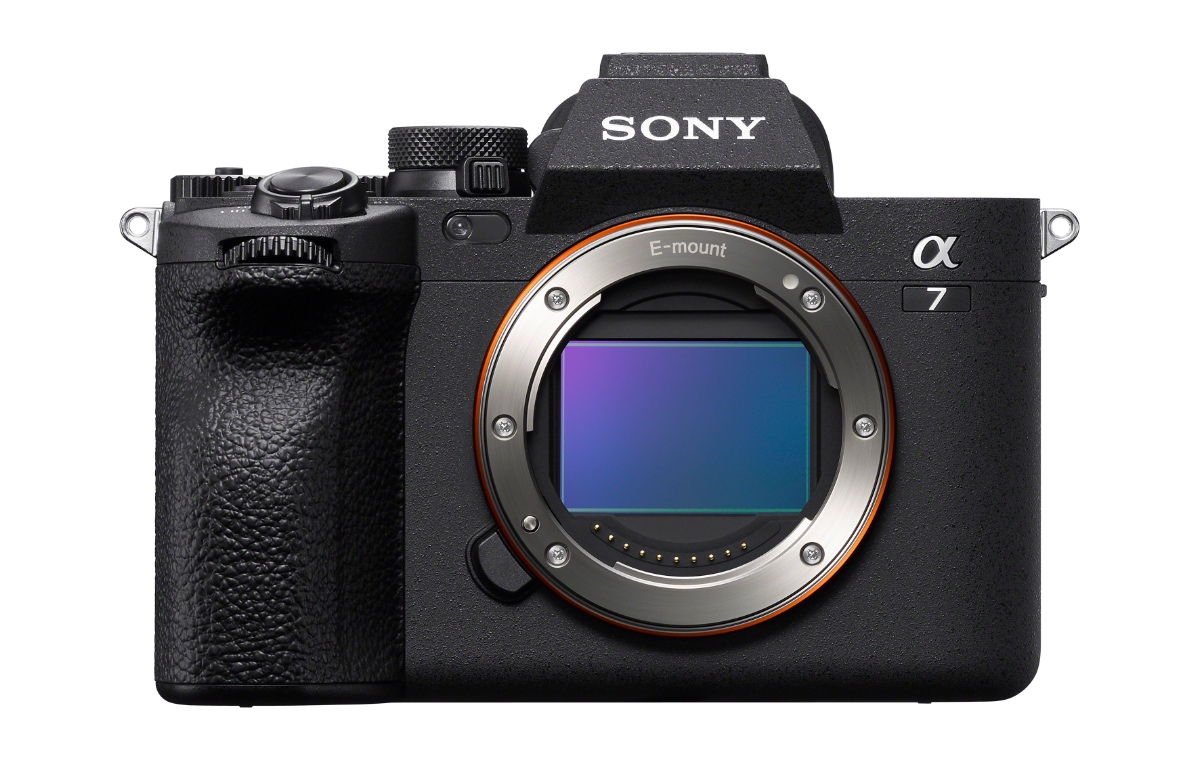 Sony has just announced the successor to its popular A7 III camera and – no surprises – it's called the A7 IV.

This new camera will be one of Sony's more affordable full-frame cameras and it has a 33-megapixel backside-illuminated sensor paired with Sony's newest Bionz XR image processor.

The A7 IV has 5-axis optical in-body image stabilisation that can provide up to 5.5 stops of correction (up from 5 in the A7 III).

Though the body is instantly recognisable, there are slight tweaks to the grips and buttons. They are larger for better handling. 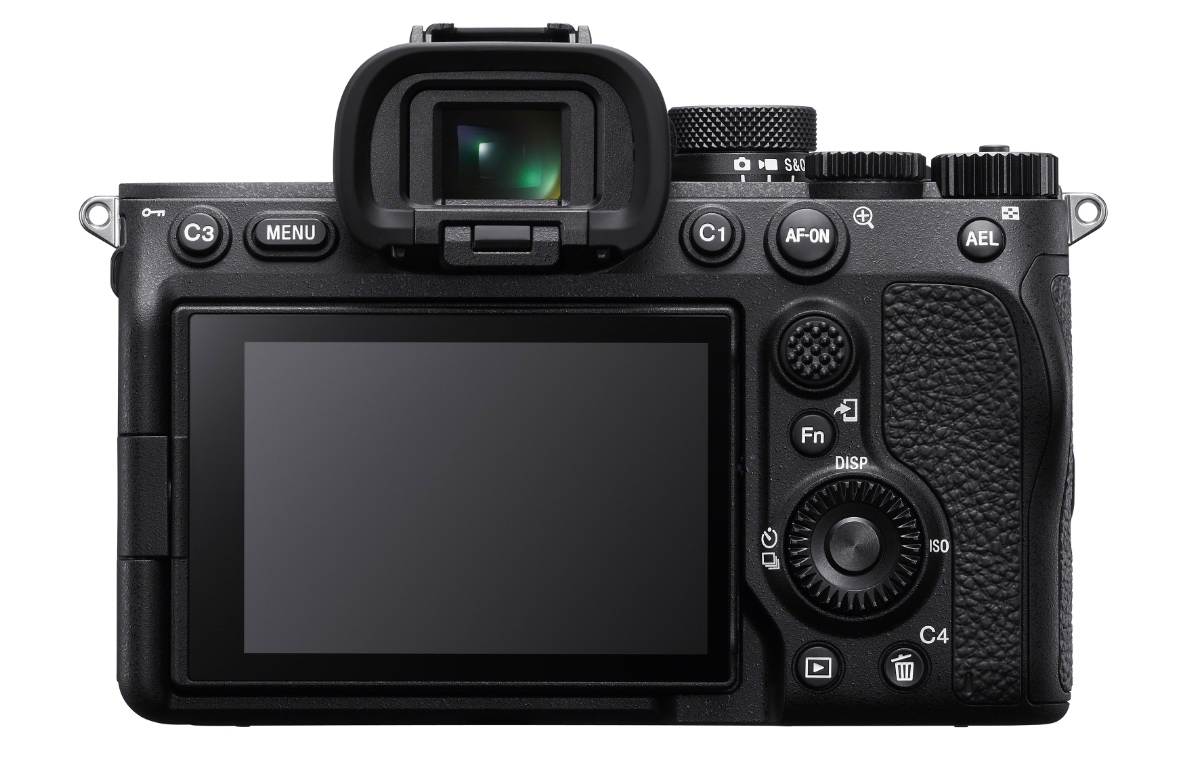 Autofocus has always been a strong suit of Sony cameras and the new A7 IV inherits the same AI-powered image tracking system used in the flagship Alpha 1. Apart from tenacious and accurate tracking of various subjects, it also means the A7 IV has real-time eye-tracking that works not only for humans but also animals and birds.

Furthermore, it has 759 phase-detection AF points that cover 94% of the sensor. To take advantage of the fast autofocus, the A7 IV can shoot at up to 10fps, albeit in lossy compression mode.

As for video, the A7 IV can shoot up to 4K 60fps though only with the APS-C portion of the sensor. This means a pretty serious crop. If you want to shoot with the full width of its sensor, you are limited to 4K 30fps. Videos can be captured in 10-bit 4:2:2 and for up to an hour before it needs to cool down.

The A7 IV supports your usual SD cards (UHS-II) and also CFexpress Type A.

Availability and pricing (Updated on 12 Nov '21) 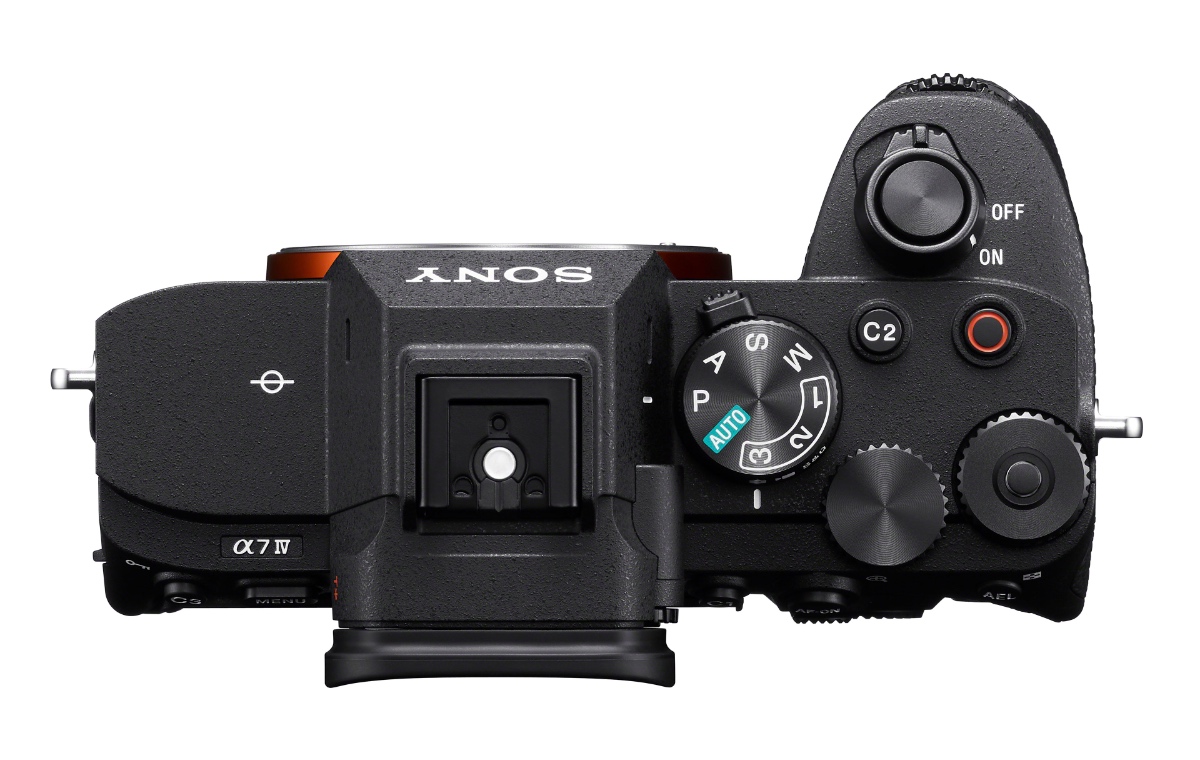 Sony hasn't announced details about local availability and pricing. However, the A7 IV will be available in the US in December later this year and the body alone will cost US$2,500 (~S$3,361).

Join HWZ's Telegram channel here and catch all the latest tech news!
Our articles may contain affiliate links. If you buy through these links, we may earn a small commission.
Previous Story
Outrun by Running Man will debut on Disney+ with two episodes on 12 November
Next Story
Seagate unveils the first NVMe HDD