Sonic the Hedgehog 2 is currently free to keep on Steam

Sonic the Hedgehog 2 is currently free to keep on Steam 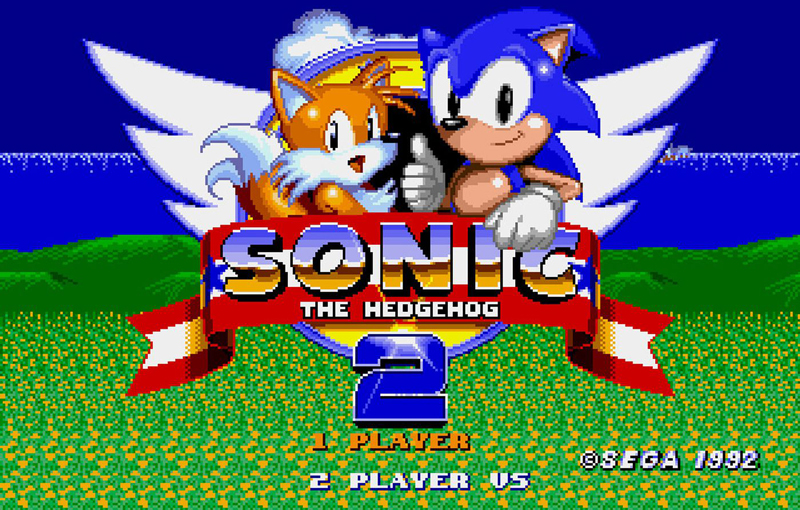 Sonic has had a big week!

If you haven’t had the chance to play Sonic the Hedgehog 2, we have some good news. Sega’s classic platformer is now free to keep on Steam until October 19, giving you less than a week to claim the game before the offer ends.

A number of Sega games are on sale on Steam right now, due to Sega celebrating its 60-year anniversary. Sonic the Hedgehog 2 arguably pushed the blue speedster to new heights of fame, allowing players to dash through 2D levels to beat Dr. Robotnik and collect the seven Chaos Emeralds. The game also introduced Tails, one of Sonic’s closest friends. 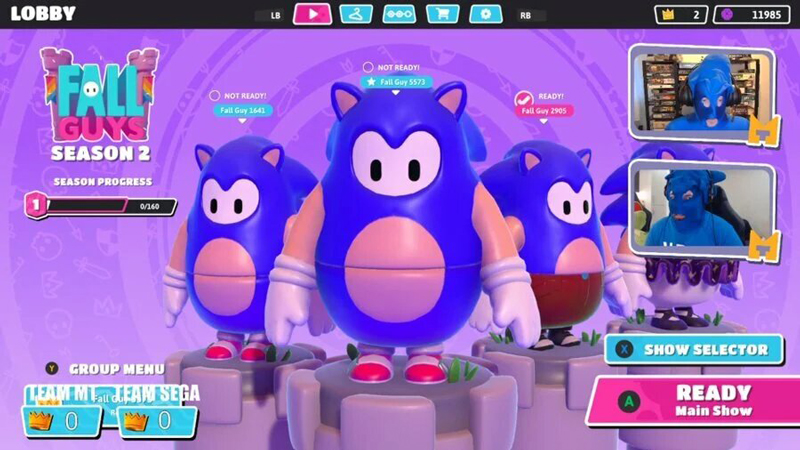 That’s not all for Sonic, however. Starting tomorrow, Fall Guys: Ultimate Knockout will start offering a Sonic the Hedgehog-inspired skin. The skin will cost 10 crowns, a currency that players can rack up by winning games. Developer MediaTonic is launching the skin as part of Fall Guys Season 2, which happens to be medieval-themed.

This isn’t the first time a game character has found their way into Fall Guys, however. Chell from Portal and Mask from Hotline Miami have skins in-game, and popular streamer Ninja will get a skin soon as well.