Some of the top iPadOS 14 announcements from WWDC 2020

Some of the top iPadOS 14 announcements from WWDC 2020 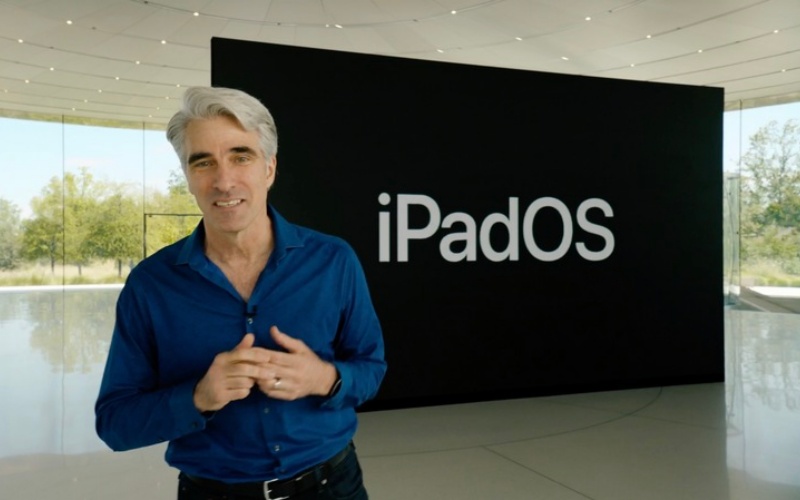 iPadOS 14 should include many of the improvements announced in iOS 14. But as this is also for the iPad only, there are some enhancements iPadOS 14 is getting that the iPhone won’t see. According to Apple, there are currently more than one million apps on the App Store just for the iPad. 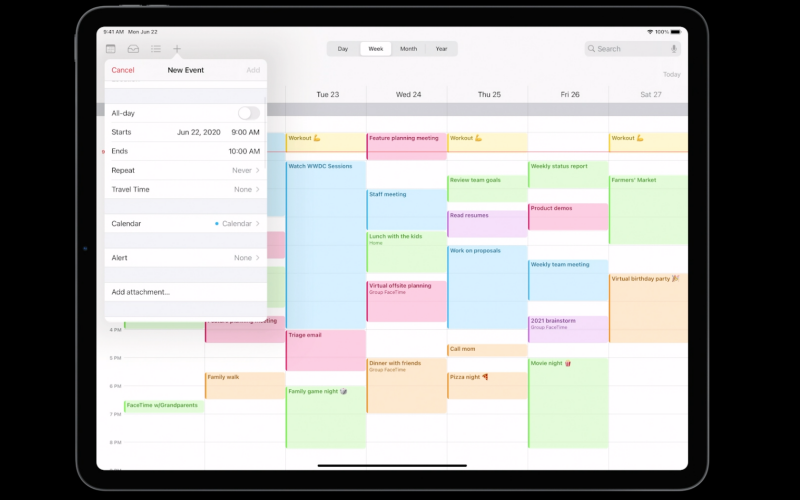 New toolbars and sidebar will add functionality across apps. For example, it is now easier to organise Photos with the new sidebar. Use the drag and drop functionality for easier sorting. 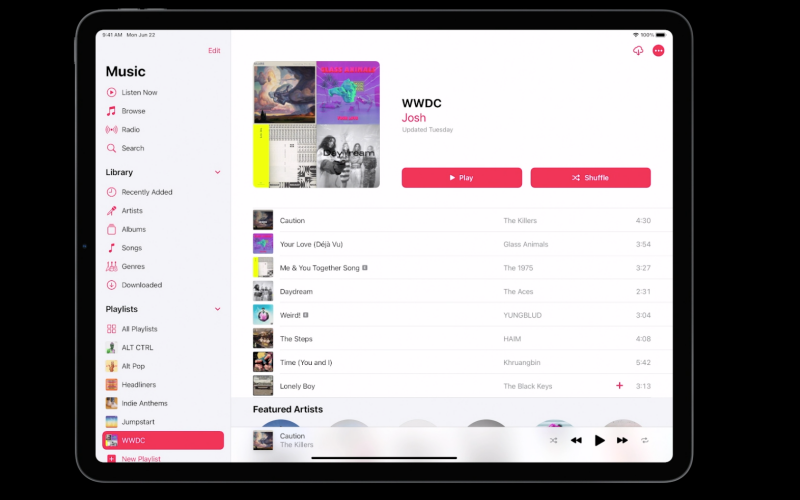 IPadOS 14 has also brought the sidebar to more apps like Calendar and Music. 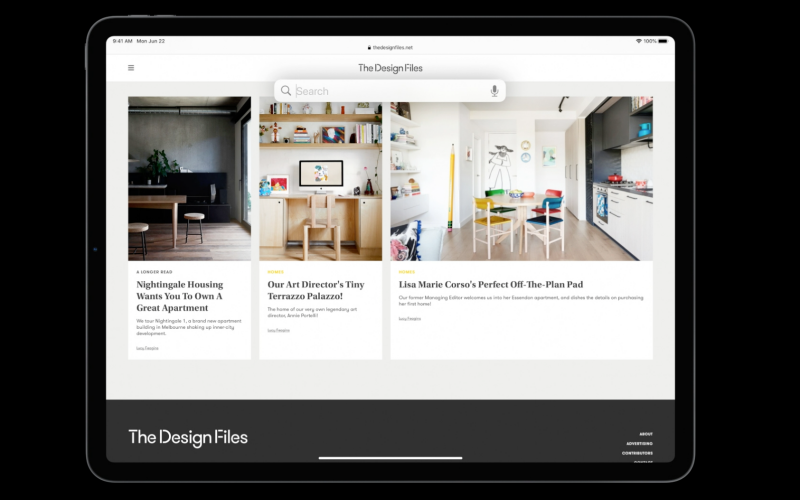 Siri is more useful in the iPad with the same additional functionality brought into iOS 14. She is less intrusive when you're working on another app and takes up less screen real estate when being called upon for tasks. It also features other enhancements made in iOS 14 like Translate.

Search is also improved. It is now your single, go-to destination for all searches. It can search for and inside everything you need, documents, apps, within apps, web searches as well. 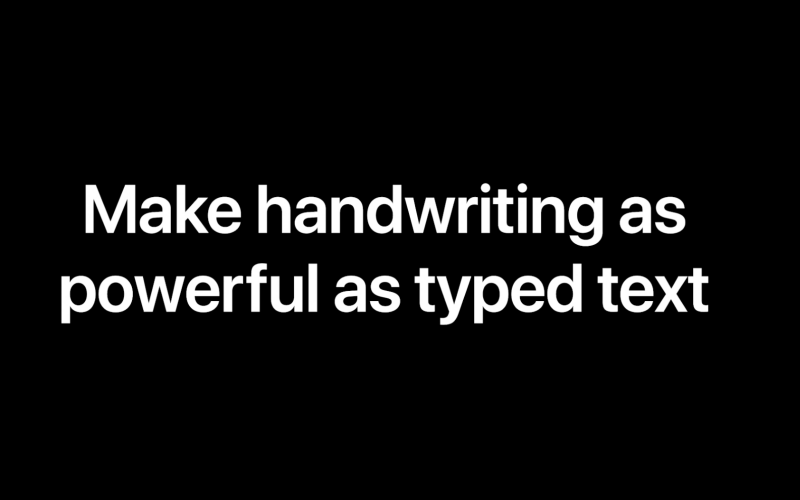 Your Apple Pencil is now easier and better to use. New features will automatically convert handwritten words into standard text. The new handwriting feature is said to work in any iPadOS input field. 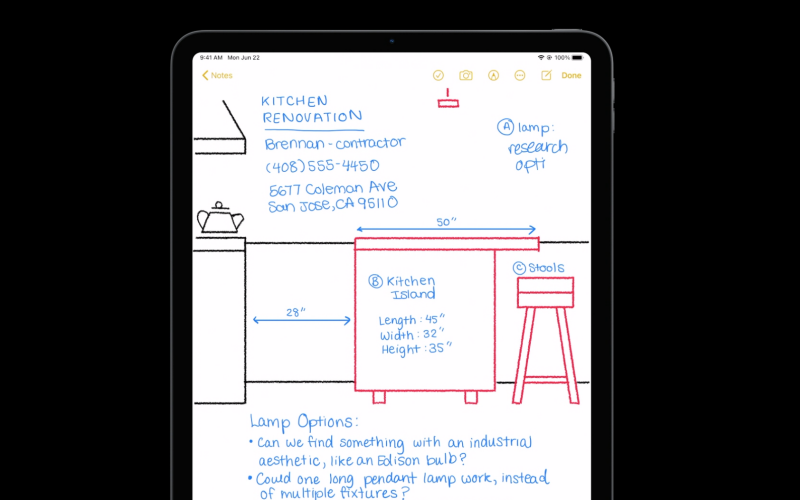 Apple Pencil now with Scribble for enhanced handwriting recognition. You can double-tap on written text to select, copy it, change it, and move it around. 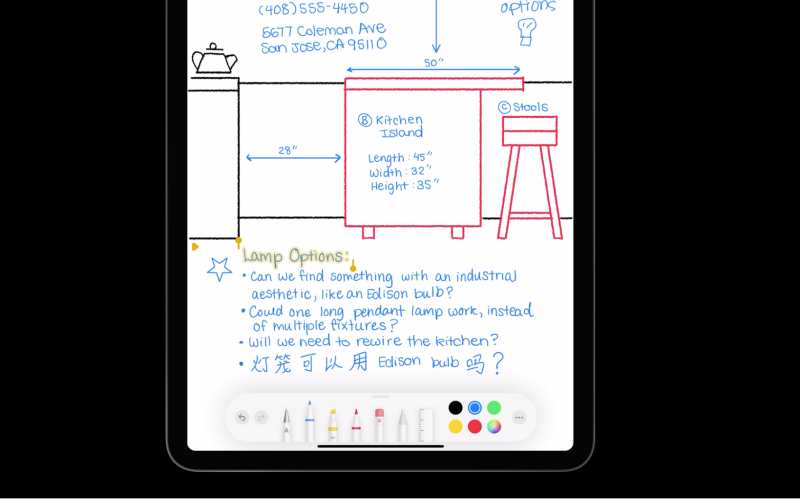 Scribble can recognise both English and Chinese handwriting. It can also recognise context using data detectors to detect phone numbers and addresses to allow you to point at them to make a call or pull up Maps.

Some of the best from iOS 14

Like iOS 14 you can put widgets on the home screen. It will help make them more useful and interactive. You can use apps without installing them with App Clips.

ARKit 4 delivers a brand new Depth API that allows developers to access even more precise depth information captured by the new LiDAR Scanner on iPad Pro. ARKit 4 also introduces Location Anchors for iOS and iPadOS apps, which leverage the higher resolution data of the new map in Apple Maps, where available, to pin AR experiences to a specific point in the world

To enhance security and privacy, all apps will now be required to obtain user permission before tracking can be done. App Store product pages will feature summaries of developers’ self-reported privacy practices, displayed in a simple, easy-to-understand format.

In the new Messages, it’s easier to stay connected and quickly access important messages by pinning conversations to the top of their messages list. Memojis can help keep track of who sent which message within a group conversation and who was the last person to reply.

Join HWZ's Telegram channel here and catch all the latest tech news!
Our articles may contain affiliate links. If you buy through these links, we may earn a small commission.
Previous Story
watchOS 7 finally gets Sleep Tracker functionality and will even cheer you on as you wash your hands
Next Story
12.9-inch iPad Pro with Mini-LED display said to be in trial production