Some Sony TVs in other countries have accidentally gotten the Apple TV app (Update: Sony says the app isn't launched yet)

Sony TVs are starting to get the new Apple TV app 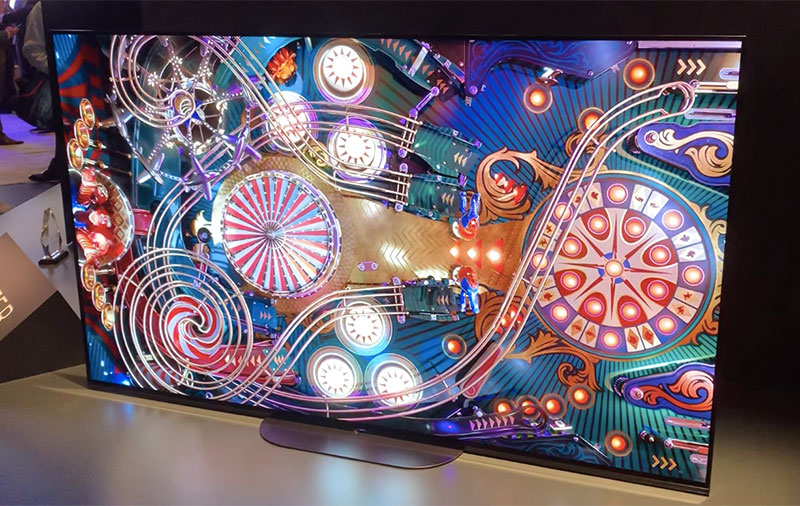 Update, Oct 31: Sony Singapore has just informed us that the Apple TV app isn’t available on Sony televisions at this time. We'll let you know again when we've more news about the official rollout.

With Apple TV+ set to arrive this Friday, Nov 1 (Nov 2 SGT), it looks like Samsung TVs’ exclusivity on the Apple TV app is coming to an end.

As reported by 9to5Mac, owners of select Sony smart TVs have started to receive a firmware update that adds the Apple TV app to their sets. Sony has yet to officially announce the list of supported TVs, but the educated guess is that it’d be the same models that support AirPlay 2, which are:

For the uninitiated, the Apple TV app lets you access your existing iTunes library as well as buy or rent new movies and TV shows. You can also use it to watch shows from popular streaming services, including Amazon Prime Video, Hulu, ESPN+, and more (but not Netflix). And in certain countries like the U.S., you can use the app to subscribe and access cable channels such as Showtime, CBS, and MTV. And of course, when the new Apple TV+ streaming service launches end of this week, this is where subscribers access Apple's original shows and movies.