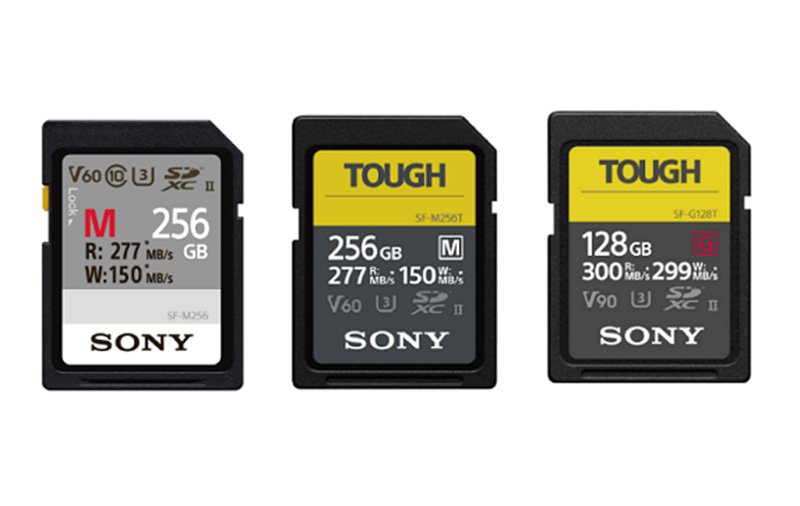 Some Sony SD memory cards have been found to damage recorded data or cause improper recording, according to a product advisory released by the company last Friday, June 12.

The affected cards are in Sony’s SF-M series, Tough SF-M series and Tough SF-G series. If you’ve an affected card, you can get a free replacement from now till March 31, 2022. Due to Covid-19 restrictions, the exact procedure will be made known to you when you call one of the local Sony service centres.

Not all cards sold under the affected series qualify for the replacement program, though. In a nutshell, SF-M series cards with words ‘V60’, ‘R:277MB/s’ and ‘W:150MB/s’ on the front but no star mark at the lower left corner on the back are affected and can get a free replacement.

Similarly, Tough SF-M series and Tough SF-G series cards with no star mark on their backs also qualify. Additionally, the Tough SF-G cards’ backs must also carry a string of letters and numbers that begins with ‘TV’.

Join HWZ's Telegram channel here and catch all the latest tech news!
Our articles may contain affiliate links. If you buy through these links, we may earn a small commission.
Previous Story
EA's Star Wars: Squadron is the long overdue space-sim we have been waiting for
Next Story
Arlo Video Doorbell comes to Singapore to fulfill dreams of answering the door from your bed