For some reason, Apple has updated its 30W USB-C power adapter

For some reason, Apple has updated its 30W USB-C power adapter 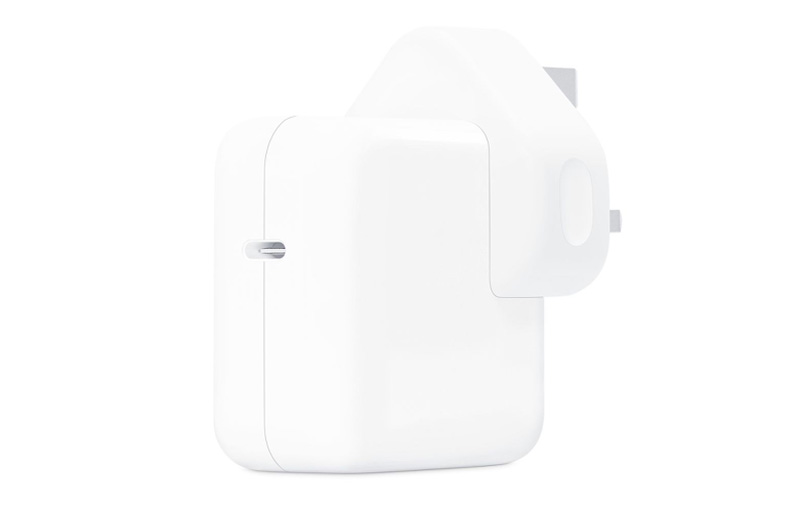 As noted by MacRumors, Apple has released a new version of its 30W USB-C power adapter. In Singapore, the new model is the MY1W2ZP/A, and it replaces the previous MR2A2ZP/A, which was also a 30W USB-C adapter.

It’s unclear what’s changed in the new adapter, though. Design-wise, both models look the same, so any changes should be internal. But without one in hand, it's hard to even speculate. You know, it could be as exciting as new capabilities or as boring as just a change in parts.

If you remember, the last time Apple did this was in 2018 when it retired the 29W USB-C adapter for the now-gone 30W model. At the time, the primary change was the addition of more USB Power Delivery power rules.

Regardless of the tweaks this time, the compatibility list for the new adapter has remained unchanged. And the price is still S$65. So if you already have the MR2A2ZP/A, there’s no need to rush out to get this new one. I’ll update this article again if I managed to get my hands on the new adapter and study it closer.

Join HWZ's Telegram channel here and catch all the latest tech news!
Our articles may contain affiliate links. If you buy through these links, we may earn a small commission.
Previous Story
Disney+ added nearly 8 million paid subscribers in two months
Next Story
Here's how you can pre-order the Galaxy Tab S7 and Tab S7+ in SG