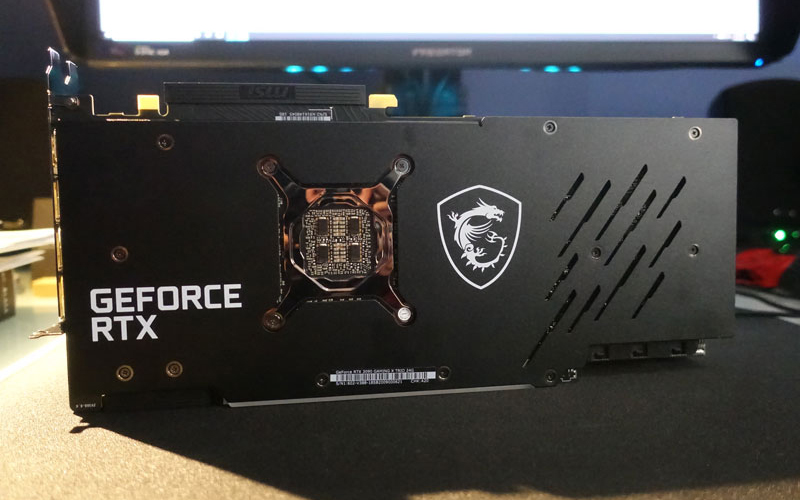 NVIDIA's launch of the GeForce RTX 3080 has been beset by problems, including bots that decimated inventory before real buyers could get their hands on them. However, if you missed out on the first wave of cards, you might actually want to count yourself lucky – reports have surfaced that some GeForce RTX 3080 cards from NVIDIA's board partners are experiencing stability issues and crashing to desktop in the middle of games.

The issue has been reported on sites ranging from Reddit to LinusTechTips and NVIDIA's own forums, and appears to affect factory-overclocked GeForce RTX 3080 cards from brands like EVGA, Gigabyte, MSI, Zotac and more.

Early data on the problem appears to suggest that it is tied to clock speeds, where the cards crash when they're pushed near or above the 2GHz mark. Igor's Lab has done its own investigative work as well, writing:

The BoM and the drawing from June leave it open whether large-area POSCAPs (Conductive Polymer Tantalum Solid Capacitors) are used (marked in red), or rather the somewhat more expensive MLCCs (Multilayer Ceramic Chip Capacitor). The latter are smaller and have to be grouped for a higher capacity.

In a nutshell, affected models appear to be using more of the cheaper POSCAPs instead of more expensive MLCCs, which could potentially lead to lower quality power delivery to the GPU, as put forward by YouTuber JayzTwoCents. This Reddit post here has a helpful breakdown of what various custom cards are using. For instance, it's interesting to note that ASUS' cards use nothing but the pricier capacitors. On the other hand, NVIDIA's Founders Edition model uses four POSCAPS and two MLCCs.

However, it's important to note that it's difficult to say definitively for now which cards are affected, or even if the use of POSCAPs over MLCCs is indeed the root of the problem, particularly as new reports surface that TUF Gaming and Founders Edition models are also crashing. For now, if you're facing this issue, some users claim that lowering the base clock by 80MHz to 100MHz can help resolve it.

In the meantime, EVGA's Jacob Freeman has come forward with the following statement, which appears to single out the use of POSCAPs as the culprit as well:

But, due to the time crunch, some of the reviewers were sent a pre-production version with 6 POSCAP’s, we are working with those reviewers directly to replace their boards with production versions. EVGA GeForce RTX 3080 XC3 series with 5 POSCAPs + 10 MLCC solution is matched with the XC3 spec without issues.