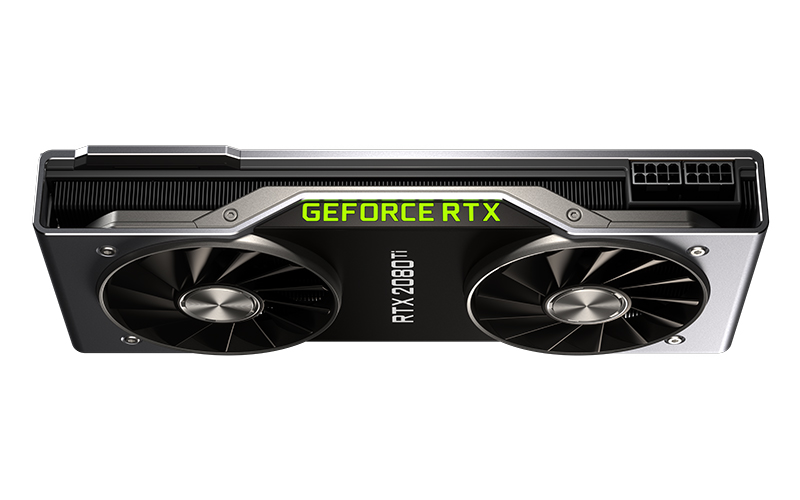 NVIDIA’s GeForce RTX 20-series cards are very, very fast. But they’re also really expensive, so when they stop working, you can expect people to be quite upset. Unfortunately, that seems to be exactly what’s happening to numerous folks who bought the GeForce RTX 2080 Ti at launch, according to reports that have surfaced on NVIDIA’s support forum and Reddit.

Digital Trends first reported on the issue this week, citing issues such as crashes, blue screens of death, black screens, artifacts, and cards that appear to have died completely. Several threads also supposedly have over a hundred comments complaining about various issues.

It’s difficult to say if this means that there’s actually a problem with NVIDIA’s new TP102 GPU, but one of the threads has an NVIDIA representative confirming that they were able to replicate the BSOD error affecting some users.

“We were able to get a repro of this today. We still need help from you all. We need to confirm the BSOD signature matches the same issue being reported in this thread,” said ManuelGuzman NV.

In addition, some users have reported issues with cards from NVIDIA’s board partners as well.

That said, we also can’t discount the possibility of trolling and the fact that it’s only going to be people with problems speaking up, which can appear to magnify the problems somewhat.

Either way, NVIDIA has deemed the problems important enough release an official response, although it appears to be downplaying the issues. The company says that “it’s not an increasing number of users” affected by the problem. It’s also “not broad”, but NVIDIA is “working with each user individually like we always do”.

Our articles may contain affiliate links. If you buy through these links, we may earn a small commission.
Previous Story
Panasonic announces the development of the world’s first 8K organic sensor camera system
Next Story
Step into the new era of Dolby Atmos soundbars with Sony