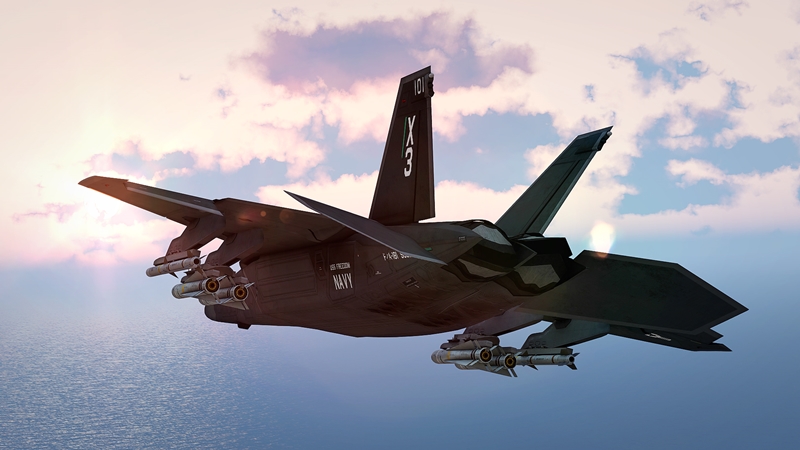 Yes, the title says it all.

Earlier this week, a short clip that allegedly showed Pakistani forces executing a bombing run over Afghanistan's Panjshir Valley made its way onto a number of Indian news channels, including Republic TV, Zee Hindustan and TV9 Bharatvarsh, among several others. Naturally, this unexpectedly violent development alarmed many people given how unstable the region has been these past few weeks, and there's no reason why it shouldn't.

Unless, of course, the footage wasn't actually "footage".

Apparently, according to Indian fact-checking initiative Boom (thanks!), the clip of the bombing is about as legitimate as a Monopoly title deed - what people saw on their social media feeds was actually gameplay footage taken from Bohemia Interactive's shooter title Arma 3. Or, to be more specific, from a YouTube video posted in January by a channel called Compared Comparison.

The call-out from Boom has since been corroborated by Bohemia Interactive itself, though what's probably more amazing about the latter's response is that they don't seem to be fazed about it at all. In fact, they've simply shrugged it off, with their representative explaining that this isn't the first time that they've seen people misappropriate footage from their games to develop fake news.

As for the doctored footage, it apparently originates from a since-deleted Facebook source called "Hasti TV", and the clip was then shared and reported on by the aforementioned news sources. Whether or not these publications actually knew the clip wasn't legitimate is anyone's guess, but there's no doubt that formulating such a narrative given the recent happenings in Afghanistan suggests the creator didn't have good intentions. Regardless, the good thing is that no bombs were actually dropped on one country or the other, and that Bohemia's work is actually realistic enough to pass as actual military footage, even if it did make the news for all the wrong reasons.

Join HWZ's Telegram channel here and catch all the latest tech news!
Our articles may contain affiliate links. If you buy through these links, we may earn a small commission.
Previous Story
Forza Horizon 5 will feature over 400 different playable cars at launch
Next Story
Twitter goes full-on echo-chamber by testing new Communities feature