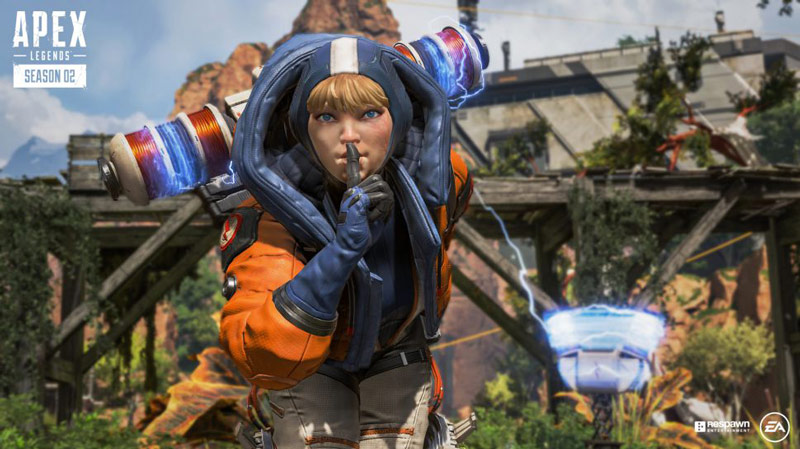 One of the many things that have helped set Apex Legends apart from its battle royale counterparts is its 3-member squads. The game heavily relies on teamwork, and to emphasise that, it doesn’t even have a solos or duos mode.

Still, the community has been asking for a solos mode for a very long time now, and it looks like they’re finally getting it! Called the Iron Crown Collection event, event will run from now until August 27.

Among other things, the event will introduce a solos mode to the game for the first time ever. Players who dislike working with a team can finally prove their skills as they go one-on-one against 59 other players in Kings Canyon.

Respawn posted about the event on Reddit, and you can check there for more details. They also made it pretty clear that it would be a limited time event, so that they have time to collect feedback on how a solos mode might fit into the game in the future.

Players who aren’t interested in a solos mode need not worry, as it looks like the Iron Crown Collection event will be bringing new skins and cosmetics to the game as well.

Honestly, it’s hard to imagine Apex Legends ever getting a solos mode. Almost every system in the game, from respawn beacons to the amazing pinging system is designed for squad modes.

If you haven’t played Apex Legends in a while, it might be worth jumping back in for Season 2. It’s a regular monster movie now!