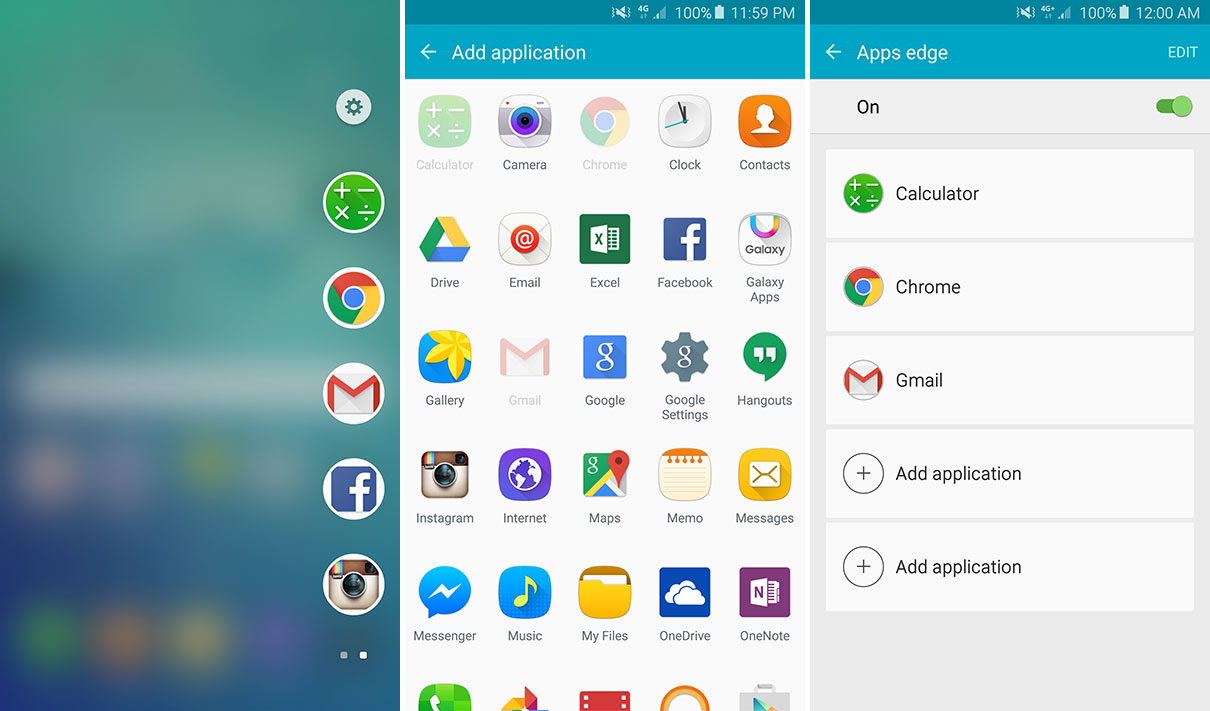 Samsung needs to change its corporate culture if it wants to remain the top smartphone marker.

According to Reuters, interviews with former and serving employees in Samsung reveal that the company's dominant engineering culture is to be blamed for the falling revenue this year. Apparently, the focus on hardware had hindered plans to develop software and service platforms to support the mobile business.

Reuters - "There's a lot of distrust of top executives who can actually implement stuff that is more of a software and services offering," said one person familiar with the company's inner workings. "It's still 'we know how to sell boxes, we sell boxes'."

One former staff told Reuters that the top management does not understand software and often treated it as nothing more than a marketing tool. While Samsung seems to be pushing for software and services in the near future, a business professor at Korea Advanced Institute of Science and Technology said that it might be too late.

Reuters - "There are signs that Samsung is trying to change and the company is acknowledging its failures," said Chang. "The company is moving in the right direction, but there is a high probability this is too little, too late."

Samsung recently reported its first profit growth in two years and this is mainly attributed to Apple, not its smartphone business. The company also replaced its mobile chief as part of the annual year-end reshuffling. The Korea Times reported last week that Samsung plans to cut smartphone shipments next year and focus its efforts on budget phones to retain its market share.

Join HWZ's Telegram channel here and catch all the latest tech news!
Our articles may contain affiliate links. If you buy through these links, we may earn a small commission.
Previous Story
Jabra's new wireless headsets made for fitness freaks and busy execs
Next Story
On the 3rd day of Christmas - A luxurious Huawei Watch!