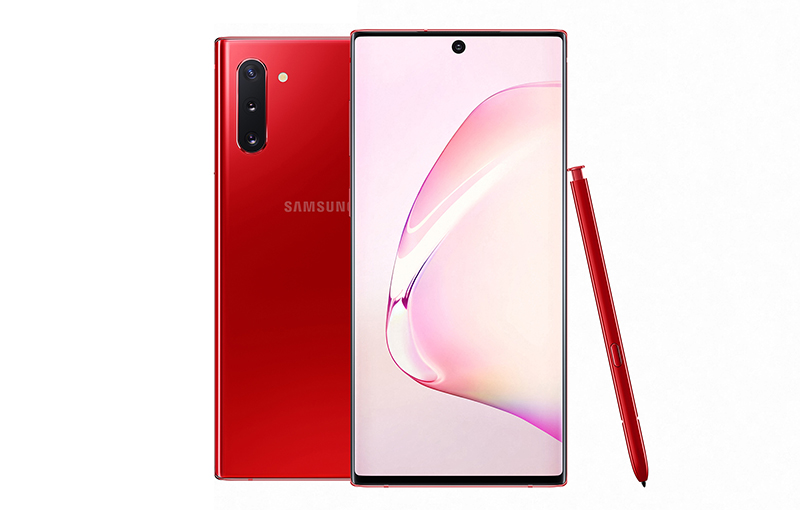 Samsung will be bringing its innovative photo and video capturing features from the Samsung Galaxy S20 series to their predecessors, the Galaxy S10 and the Galaxy Note10 series. To get hold of these software features, S10 and Note10 users will need to trigger a software update on their devices come Q2 2020.

Below are the select Samsung Galaxy S20 features that will come to the Galaxy S10 and Galaxy Note10 series phones, after the update. 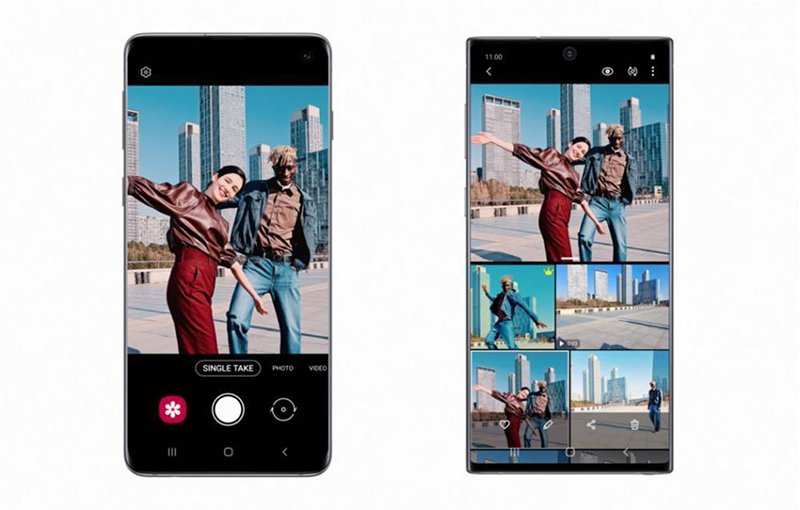 Single Take, as the name implies, uses integrated AI technology to capture several photos and videos with one press of a button, before it recommends the best shot to you. The Single Take AI captures images and videos of up to 10 seconds before it starts its recommendation. This feature will be available on both Galaxy S10 and Galaxy Note10 series phones. 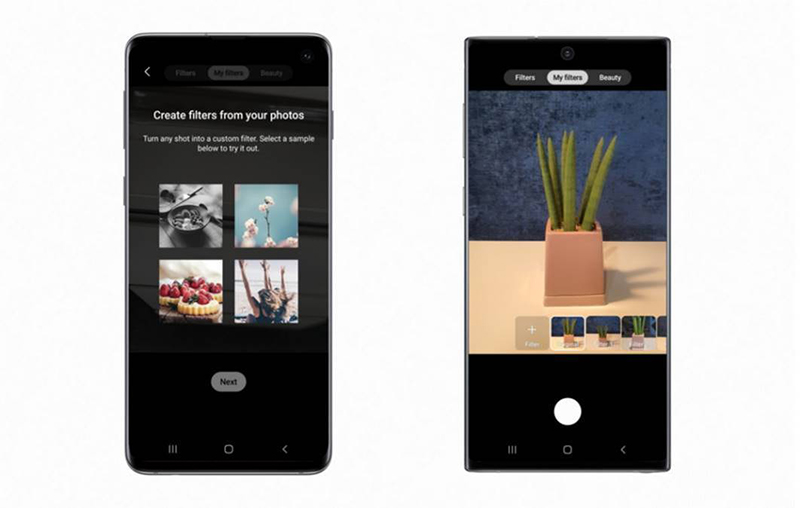 Custom Filter will allow Galaxy S10 and Note10 series users to create filters with styles and colourisations from their favourite photo. The custom-made filter becomes a reusable filter that can be applied to future photos. 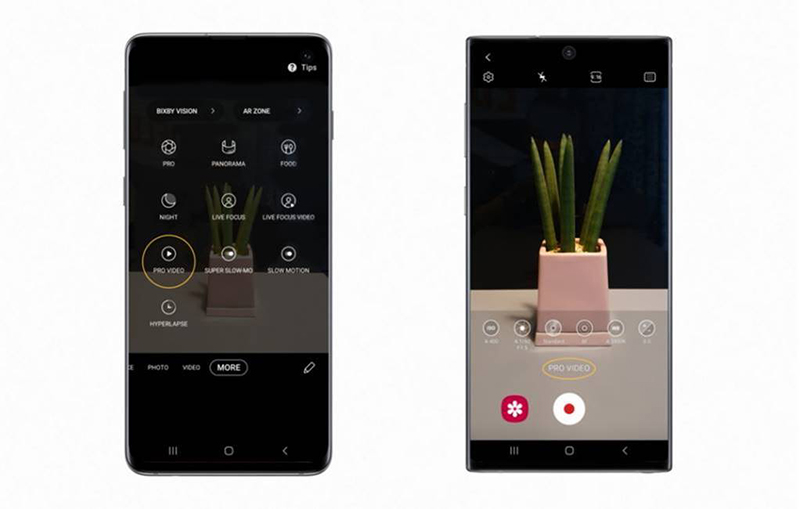 To add the cherry on top, Pro Video will be available on the Galaxy S10 and Note10 series with this software update. Users can then adjust settings like ISO, shutter speed, and exposure level when recording the video, on top of switching between front and rear cameras while recording.

A gallery that sparks joy 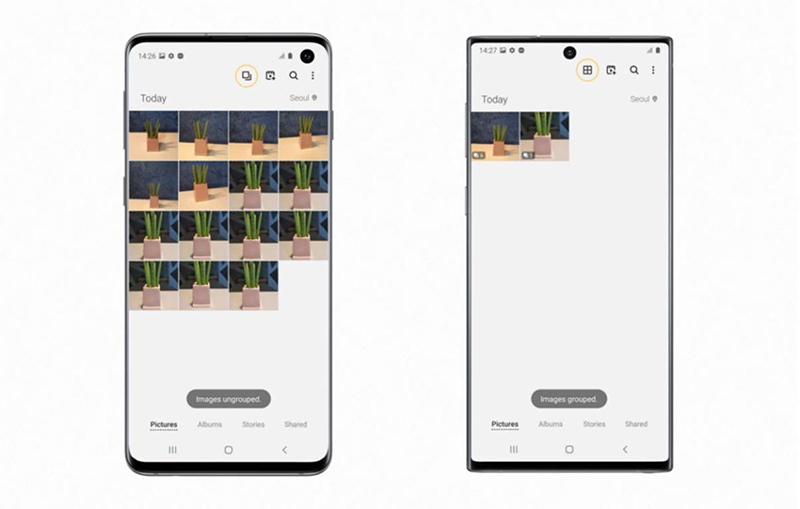 Besides photo-taking software, the update will also bring Intelligent Gallery for image organisation. When a Galaxy S10 or Note10 user enables Clean View, the Gallery app will automatically group up similar shots of the same subject. This is perfect if you tend to store multiple copies of selfies taken in a single session since they'd be under the same group for easier revisiting. 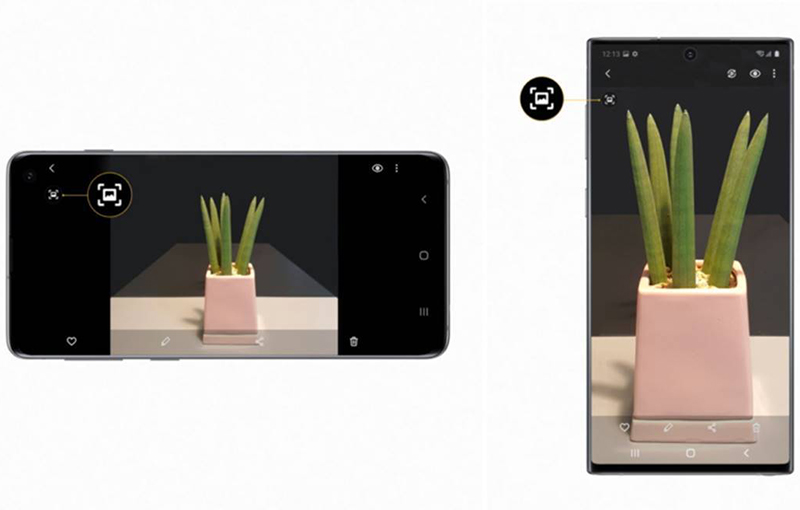 Users can also customise the thumbnail shown with a preferred photo. Additionally, there's the Quick Crop option at the top left-hand corner if you want to make some rapid framing edits. 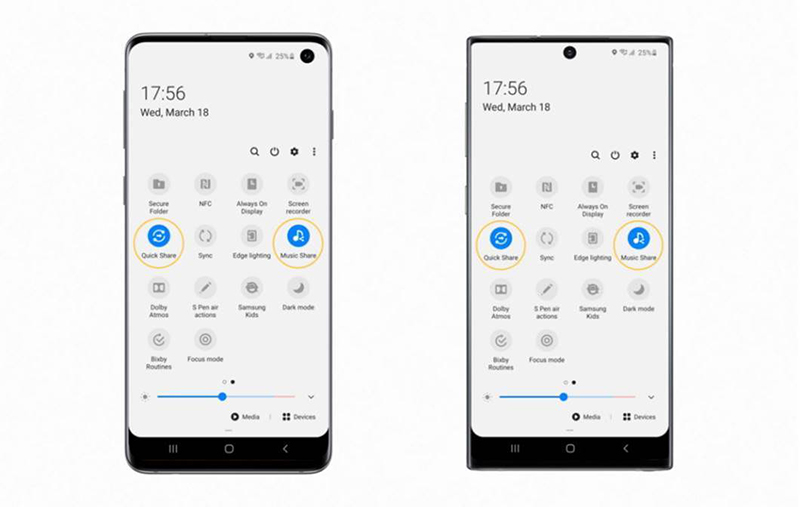 Two sharing features available on the Galaxy S20 series phones will also come with this software update. Quick Share will let you preview who your nearby contacts are, and allow you to share large files with multiple people at once.

Music Share, on the other hand, allows you to extend your paired Bluetooth connection, so that there's no need for Galaxy S10 and Note10 series users to disconnect from their speakers or in-car stereo system when a friend wants to play a song as well.

Don't forget to read our Samsung smartphone reviews to see what you've been missing out on!

Join HWZ's Telegram channel here and catch all the latest tech news!
Our articles may contain affiliate links. If you buy through these links, we may earn a small commission.
Previous Story
Zoom meetings are actually not end-to-end encrypted
Next Story
MyRepublic increases data caps across all plans and launches two more for value users