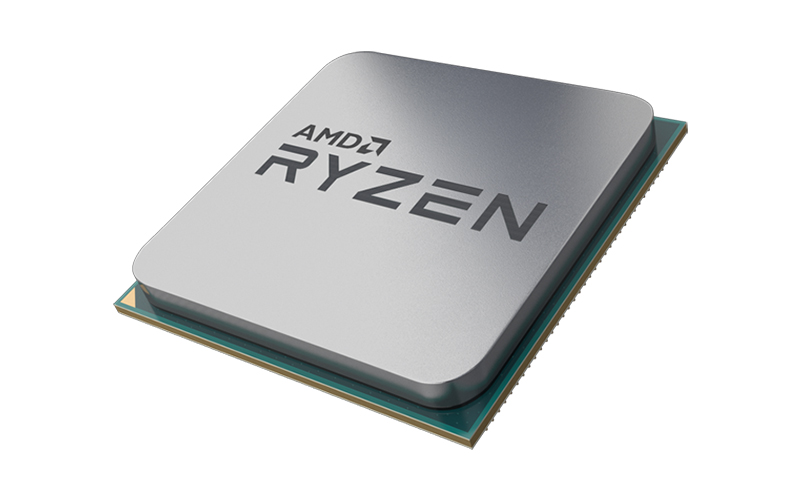 Owners of AMD Ryzen processors now have a nifty storage solution to play with. Enmotus’ FuzeDrive software will let users combine all their storage devices into a single high-speed volume, as long as you’re running either a Ryzen or Threadripper chip.

Enmotus is a software company better known for creating high-end server storage solutions for enterprise customers, but it has now partnered with AMD to bring its technology to consumers.

That said, most users won’t have use for FuzeDrive, and it’s mostly storage enthusiasts who dabble in things like RAM disks and NVMe RAID arrays that will find their interests piqued.

FuzeDrive will work with AMD’s B350, X370, and X399 chipset, and users will be able to group their NVMe SSDs, mechanical drives, 3D Xpoint devices, or Optane memory into a single, bootable storage volume.

Its main selling point is its ability to mix and match different storage media types, a clear advantage over Intel’s onerous requirements for its VROC technology.

In addition, there is the option to add DDR4 RAM to the pool for the fastest possible responsiveness.

The best thing about FuzeDrive is that you won’t need to reinstall your operating system. All it requires is a straightforward install and a few clicks before your drives show up as a single volume.

One of the main benefits of this is that it saves you the trouble of manually placing larger programs on your mechanical drives and more commonly accessed applications on your SSDs. 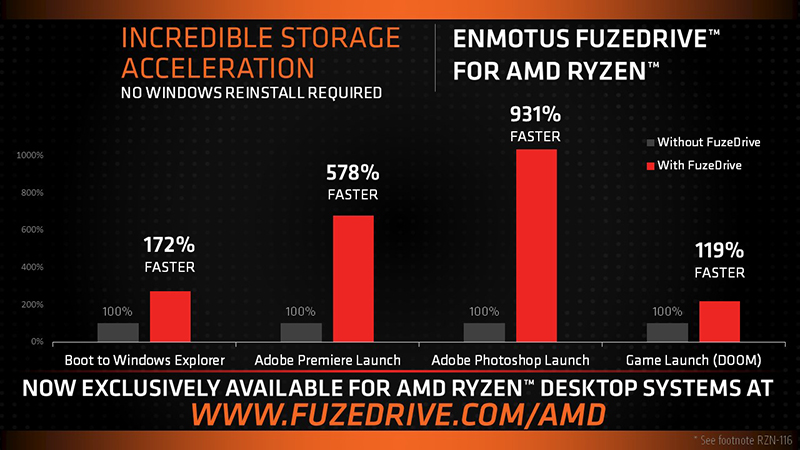 That’s because FuzeDrive utilizes machine learning to learn how you use your computer, and Enmotus says it can automatically move frequently used data to the fast SSD tier and less frequently accessed data to the capacity tier.

FuzeDrive also scales with any new and faster storage that you might add later on, and AMD outlined three possible scenarios in its blog post:

Unfortunately, FuzeDrive is not a free solution. It costs US$19.99 for a single license (transferrable between systems) and is available directly from Enmotus.