So this is what the ASUS ROG Phone III looks like

So this is what the ASUS ROG Phone III looks like 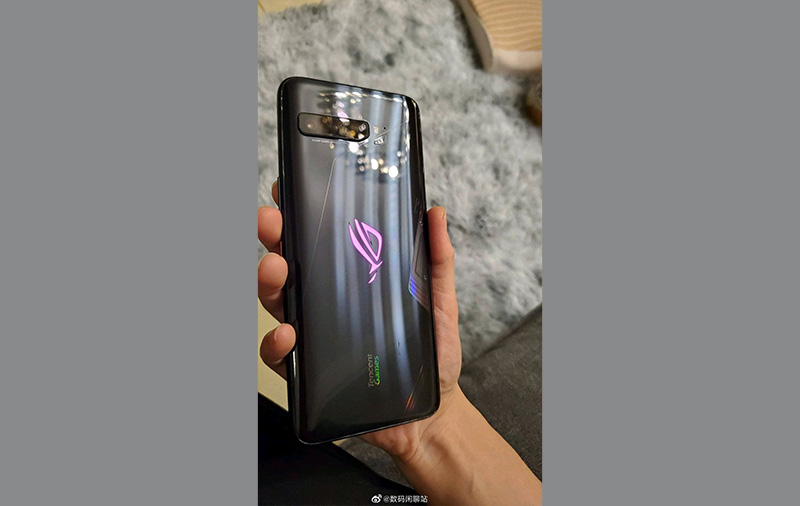 If you’ve had a hard time appreciating ASUS’s upcoming ROG Phone III based on TENAA’s photos, there’s now a much better photo and video of the gaming phone, via MySmartPrice (h/t Android Police).

Shared by Digital Chat Station on Weibo, it’s clear that the ROG Phone III resembles a lot like the ROG Phone II: the shape, the glowing ROG logo and the horizontal camera array. From a distance, the camera will be the one that tells both apart, as it’s longer due to the inclusion of a third sensor. The patterns on the back shell seem more muted this time round, though.

The ROG Phone III is expected to officially unveiled sometime in July. It will come with a Snapdragon 865 SoC (maybe even 865+), a 6.59-inch AMOLED display, up 16GB RAM, dual USB-C ports, and a triple-lens camera system with a 64MP primary shooter.