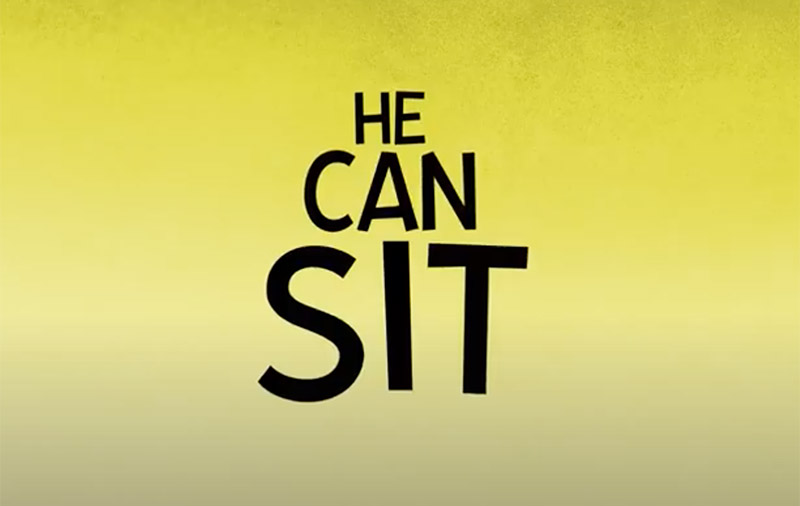 In case you missed it, Apple has recently dropped its first teaser for The Snoopy Show, which is set to premiere exclusively on Apple TV+ on Feb 5, 2021.

A spin-off of the beloved 50-year-old classic Peanuts, comes The Snoopy Show, starring our old friend Snoopy and his best bud, Woodstock. Snoopy is a dog like no other. He may seem a happy-dancin’, bone-lovin’, doghouse-sittin’ beagle but he’s much more than that. He’s also Joe Cool, hippest kid in school, an awesome Surfer King and famed arm-wrestler, the Masked Marvel. When he indulges in his fantasies, he can be a World War One Flying Ace battling the Red Baron or an intrepid astronaut landing on the moon. The point is…Snoopy is a beagle with an active imagination full of comic personas. And they’re all on display – both real and fantastic – in a brand-new animated comedy, THE SNOOPY SHOW.

Those keeping track will know that the world’s most famous beagle is a frequent guest on Apple TV+. Since signing a deal with DHX Media (now WildBrain) and Peanuts Worldwide in 2018 to make new Peanuts content, the service has gotten a Peanuts in Space: Secrets of Apollo 10 short and a Snoopy in Space series (about Snoopy’s journey of becoming an astronaut — go watch it) in 2019. Peanuts in Space went on to win a Daytime Emmy for Outstanding Single Camera Editing and Snoopy in Space was nominated for a Daytime Emmy for Outstanding Short Format Children’s Program this year.

Join HWZ's Telegram channel here and catch all the latest tech news!
Our articles may contain affiliate links. If you buy through these links, we may earn a small commission.
Previous Story
Google's Nest Audio speaker is an overhauled Google Home smart speaker designed for music
Next Story
Samsung’s The Premiere is a 4K laser projector for those who find high-end TVs boring