Snoopy, Charlie Brown and friends have found their new home on Apple TV+

Snoopy, Charlie Brown and friends have found their new home on Apple TV+ 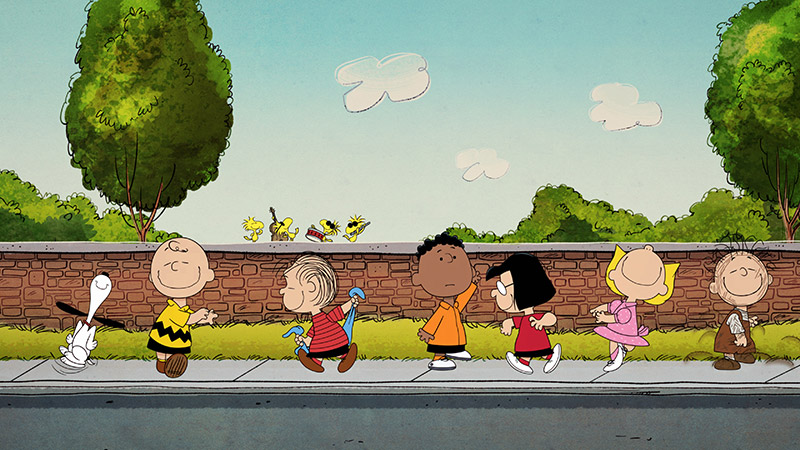 It looks like Snoopy and gang have found a new home.

After announcing that The Snoopy Show is coming to the video streaming service in Feb next year, Apple has today revealed that it’s working with WildBrain, Peanuts Worldwide and Lee Mendelson Film Productions on more Peanuts original series and specials.

According to Apple, there will be a second season of Snoopy in Space as well as specials marking events like Mother’s Day, Earth Day, New Year’s Eve and going back to school produced by Wildbrain. Imagine Documentaries and WildBrain are also making a brand-new Peanuts 70th anniversary documentary film.

Additionally, Apple TV+ will be airing a few iconic Peanuts specials such as the famous 1965 TV movie A Charlie Brown Christmas. Here’s when you can watch them, even if you don’t have Apple TV+:

Join HWZ's Telegram channel here and catch all the latest tech news!
Our articles may contain affiliate links. If you buy through these links, we may earn a small commission.
Previous Story
Treyarch "rickrolls" dataminers digging for info in Black Ops Cold War's open beta
Next Story
Samsung confirms a midrange Exynos 1080 is on its way