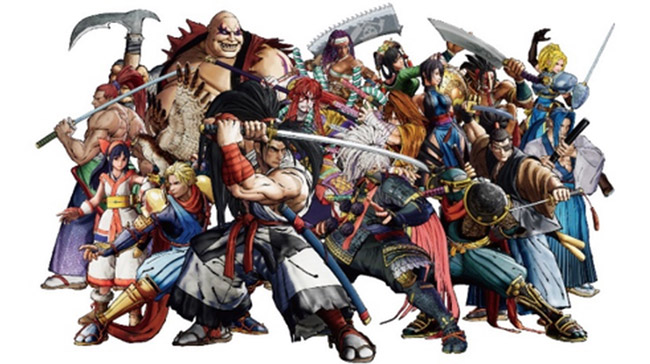 Fighting games are really fun, there’s no doubt about that.

From mainstream favourites like Street Fighter and Tekken, to slightly more “questionable'' series like Dead or Alive, there’s a lot of satisfaction to be had from giving opponents a quick one-two on screen. However, sometimes you just need a little less punching, and a few more sharp, pointy edges.

For such situations, there’s always SNK’s Samurai Shodown, which they’re proud to announce will be arriving on PC via the Epic Store on June 11. Currently, it’s already available on other platforms such as Nintendo Switch, PlayStation 4 and Xbox One, so you can technically have a trial run before you make the decision to get it on PC. However, to spice it up a little, they’ve also introduced a 10% pre-order discount for the game and all of its DLC characters from now till 11am (EDT) on the launch date.

If this is the first time you’ve heard of it, Samurai Shodown (or Samurai Spirits in the Japanese version) is a fighting game with lots of emphasis on weapon-based combat. Players can pick from a roster of 13 characters, which includes the protagonist of Samurai Shodown III, Shizumaru Hisame. They’ll duke it out for supremacy in 1700s Japan using everything from swords to spears and various other things with sharp edges, not to mention flashy special moves. 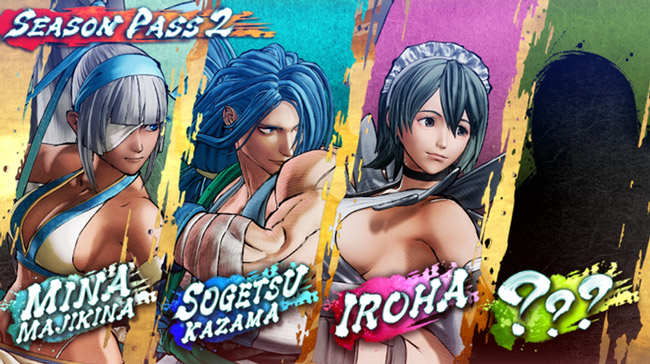 Speaking of which, long-time fans of the series will appreciate the return of classic concepts like the Rage Gauge, Lightning Blade and Super Special Moves, as well as familiar faces from past games like Rimururu, Basara and Wan-Fu, among others. They’ll be available in the Season Pass bundle.

Currently, the game’s pre-order price is set at S$49.99 on the Epic Store, with Season Passes I and II priced at S$19.99 each. Both of them contain 4 DLC characters and offer a better deal than if players were to buy the characters individually.