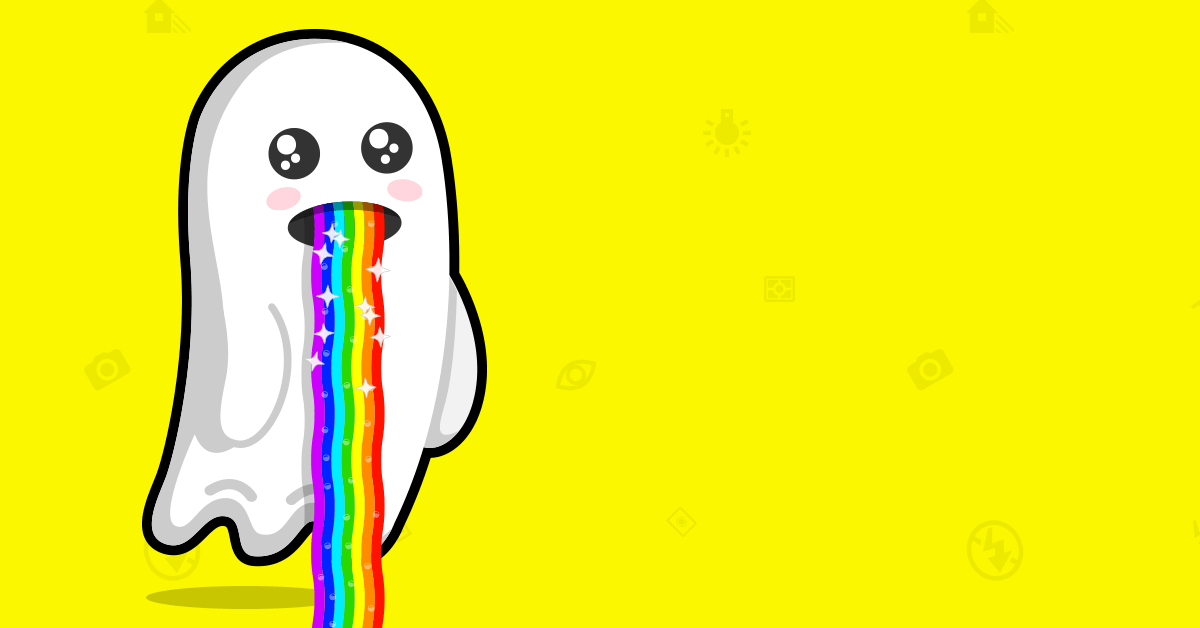 Snap Inc., the parent company who owns Snapchat and their Spectacles gadget, will be spending a cool US$1 billion over the next five years on Amazon’s cloud computing service – called Amazon Web Services. The deal was confirmed on Wedesday, and Snap Inc. had its S-1 IPO paperwork updated on Thursday.

According to the paperwork linked above, Snap Inc.’s spending is meant to support their current operations, but the company intends to “invest in building our own infrastructure to better serve our customers” in the future.

Snap Inc. also filed an IPO registration statement a week before this, and was looking to raise US$3 billion. According to Reuters, the company who owns Snapchat could be valued between US$20 to US$25 billion, putting its valuation’s worth right next to Facebook’s.

Join HWZ's Telegram channel here and catch all the latest tech news!
Our articles may contain affiliate links. If you buy through these links, we may earn a small commission.
Previous Story
Rumor: Meet the new Canon EOS M6
Next Story
The new ASUS Tinker Board is a direct challenger to Raspberry Pi 3 (Updated)