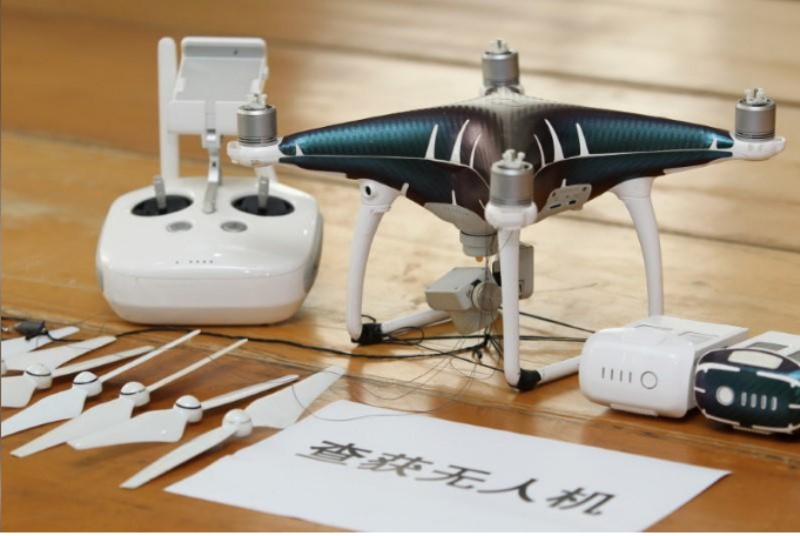 While drones have been credited for saving lives, these aerial machines can be misused for unlawful activities such as smuggling iPhones.

According to the official Legal Daily, custom officers in Shenzhen have arrested a group of smugglers who used drones to transport US$79.8 million worth of refurbished iPhones from Hong Kong into the country.

The 26 suspects reportedly used drones to fly two 200-meter cables between Hong Kong and Shenzhen, which is the first case in China that drones were used in cross-border smuggling.

The smugglers apparently operated after midnight and required only seconds to transport small bags holding more than 10 iPhones. As many as 15,000 iPhones could be smuggled in one night.

In response, Shenzhen customs stated that they would closely monitor new modes of smuggling with high-tech devices and improve their capability with technical equipment such as drones and high-resolution monitors.