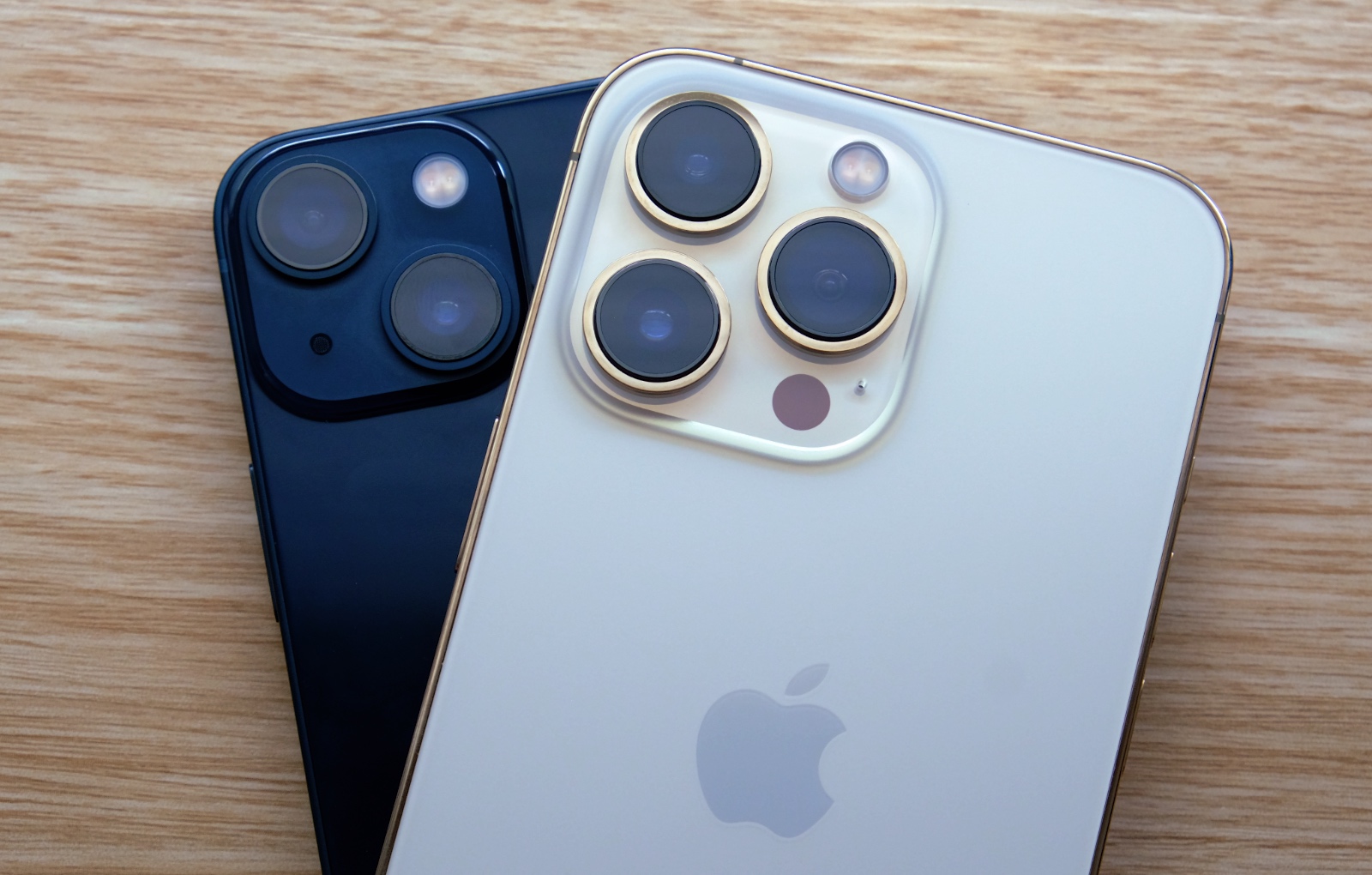 Today, more people use their phones to take photos than they do to make calls.

But in the early days, no one really thought that smartphone photography would take off the way that it eventually did. The early cameras on phones were rudimentary things that took fuzzy images.

However, advances in technology have enabled today's smartphones to take photos of such high-quality images (in most scenarios) that they are almost indistinguishable from those taken with digital cameras with larger sensors unless you know what to look out for.

To celebrate these advances, SimpleGhar, an online review website, has built an interactive tool that lets users compare the camera quality of some of the most iconic and important phones.

The list includes some of the earliest phones to have a camera like the Sharp J-SH04 and Samsung SCH-V200. It also includes other iconic phones like the Motorola RAZR V3, Nokia N90, Sony Ericsson K800i, iPhone 3G, Samsung Galaxy S6, the first-generation Google Pixel, and more.

In addition to the comparison tool, the site also features photos that show how the camera systems of Apple, Samsung, Google, and Nokia have progressed over the years.

For iPhone users, this is a good time to see just how the cameras of iPhones have progressed since Apple has just announced that it will unveil the next iPhone on 7 September.

To check out the interactive tool, click the link below.

Join HWZ's Telegram channel here and catch all the latest tech news!
Our articles may contain affiliate links. If you buy through these links, we may earn a small commission.
Previous Story
Huawei’s FreeBuds Pro 2 set to land in Singapore soon *updated*
Next Story
Apple confirms event for 7 Sep, expected to announce the iPhone 14