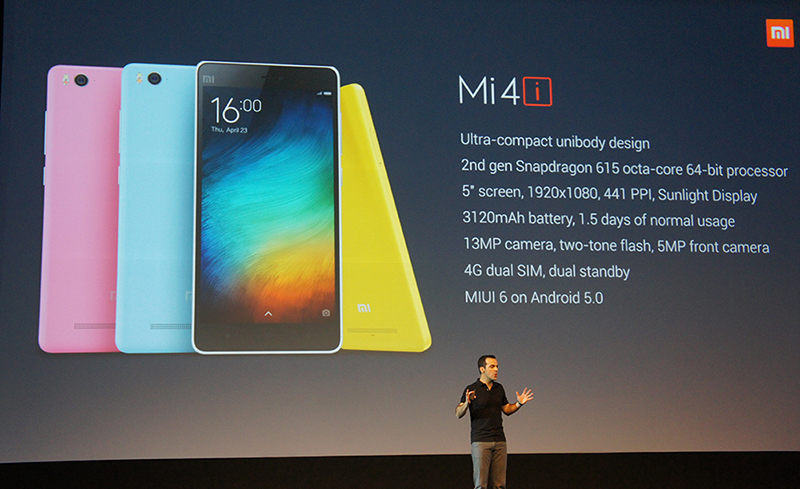 Apart from smartphones, Xiaomi also sells numerous other products including headphones, fitness trackers and even TVs. However, the company is now thinking of venturing into a completely new industry, finance.

The company just announced that it is launching an online money market platform called Xiaomi Huoqibao. Xiaomi will collaborate with E Fund Management Co. to offer investments and financial services through its bundled finance app that comes with Xiaomi's handsets.

This would not be the first time in China that a tech company ventures into finance. Both Alibaba and Tencent, already provide finance services, and reports state that in 2014, customers of Alibaba's Yu'ebao service deposited some US$93 billion into their accounts.

Xiaomi also plans to introduce other financial products such as loans and exchange-traded funds soon.

Join HWZ's Telegram channel here and catch all the latest tech news!
Our articles may contain affiliate links. If you buy through these links, we may earn a small commission.
Previous Story
Ubisoft sees potential in VR, working on bringing its big titles over
Next Story
Samsung’s Gear SDK reveals design, UI and specs of its round Project Orbis smartwatch