Smartphone with a 1-inch camera sensor? Panasonic has it

Smartphone with a 1-inch camera sensor? Panasonic has it 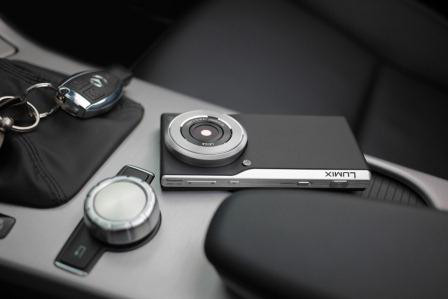 Panasonic has released its own smartphone-camera hybrid, the Lumix Smart Camera CM1. But this time the Japanese tech company has decided to pull out all the stops with the CM1, which runs the latest version of Android KitKat (4.4), and is powered by a Qualcomm 2.3GHz quad-core processor. The CM1 also has 16GB internal memory and can be expanded to up to 128GB with a microSD XC card. It also comes with a 4.7-inch display, which has a resolution of 1,920 x 1,080 pixels.

The CM1's camera specifications are also impressive, with a large 1-inch MOS sensor that is also used by the Lumix FZ1000. The camera sensor has a resolution of 20 megapixels, and the CM1 also features a Leica DC Elmarit lens, which shoots at F2.8, 28mm (35mm equivalent). 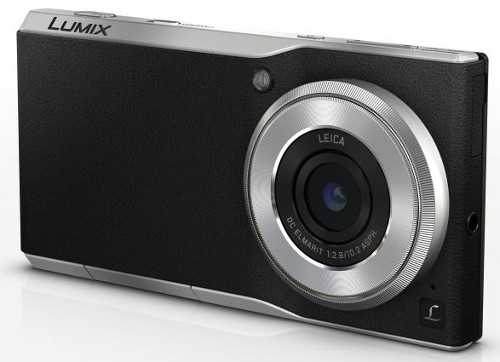 The camera module has its own processor, which helps to provide with faster response times when shooting and better image processing. The lens ring makes it easy to adjust various settings such as shutter speed or aperture, the CM1 can even shoot in RAW and record 4K video. If we had to nitpick, it seems that the CM1's battery capacity of 2,600mAh does seem a bit on the lower end of the spectrum. But we'll reserve judgement until a proper review has been done.

The retail price hasn't been announced, but Panasonic has said that the CM1 will be available from November 2014.