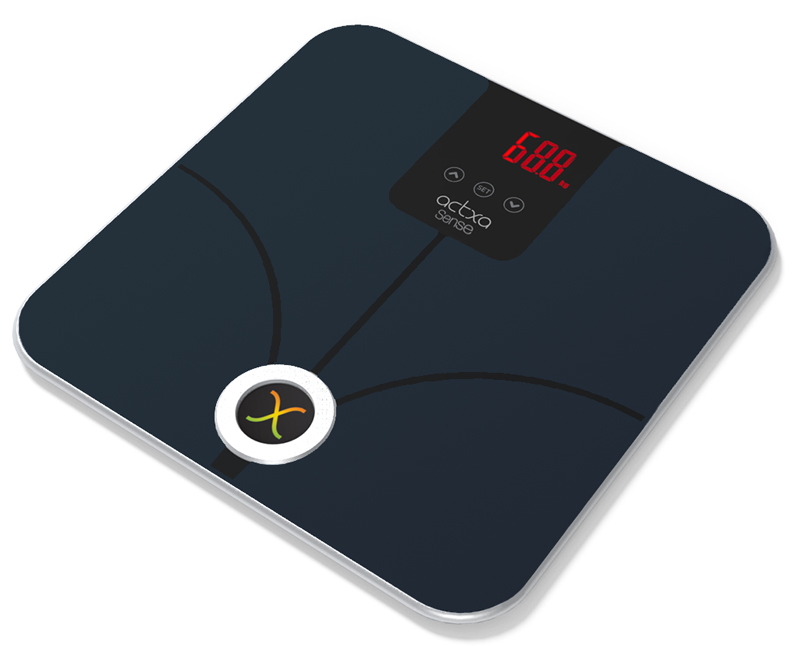 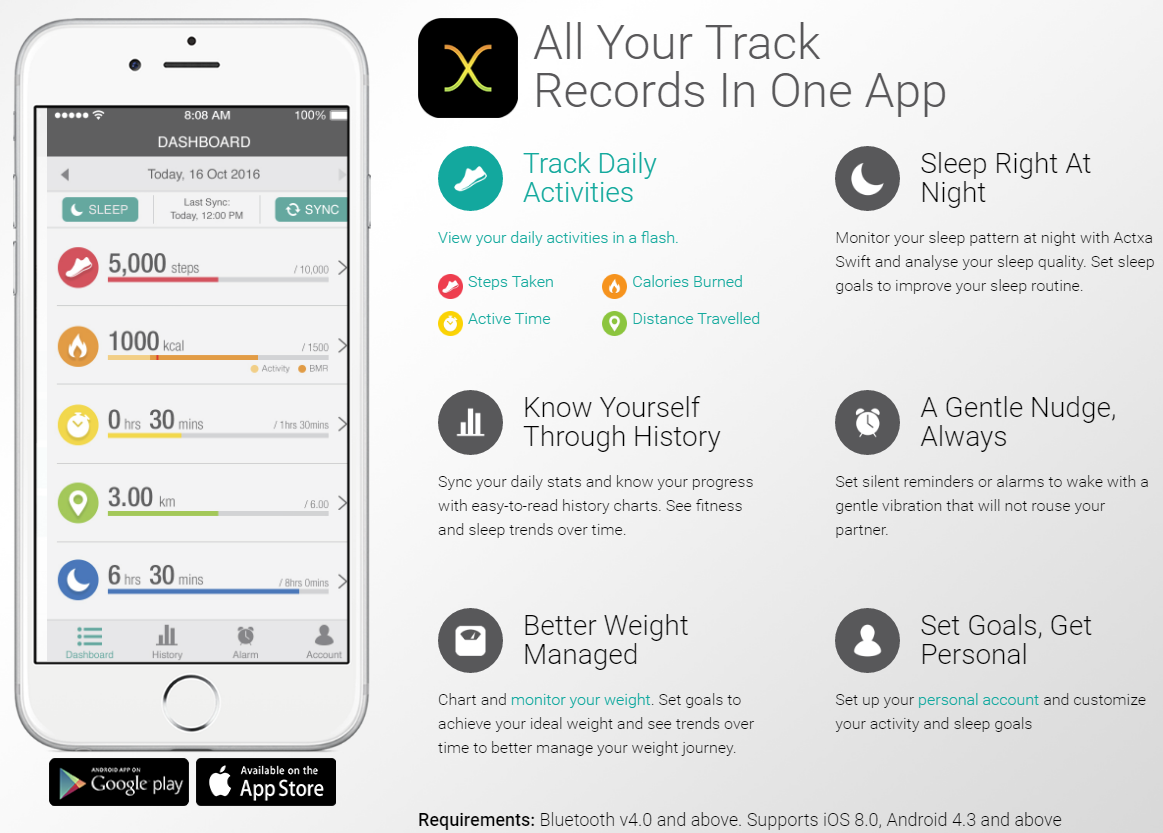 If that’s not uncomfortable enough for anyone, Actxa takes the data one step further by collating those numbers within their proprietary smartphone app (Android app here, iOS app here). With the app, the user can monitor body composition charts, on top of their progress over time. The readings rely on bioelectrical impedance analysis, where naturally occurring electrical currents in your body complete the weighing scale’s “circuits” to determine how unfit healthy you actually are.

“The launch of the Smart Sense completes the tools needed to track fitness goals, and so inspiring more Singaporeans to lead active and healthier lives," said Joel Chin, CEO of Actxa.

Of course, the weighing scale only fills the weight-related bits, and you’ll still need a separate tracker for all the running-related chores activities that can help keep that dreaded number within control.

Other key specifications of the Actxa Sense Smart Scale: 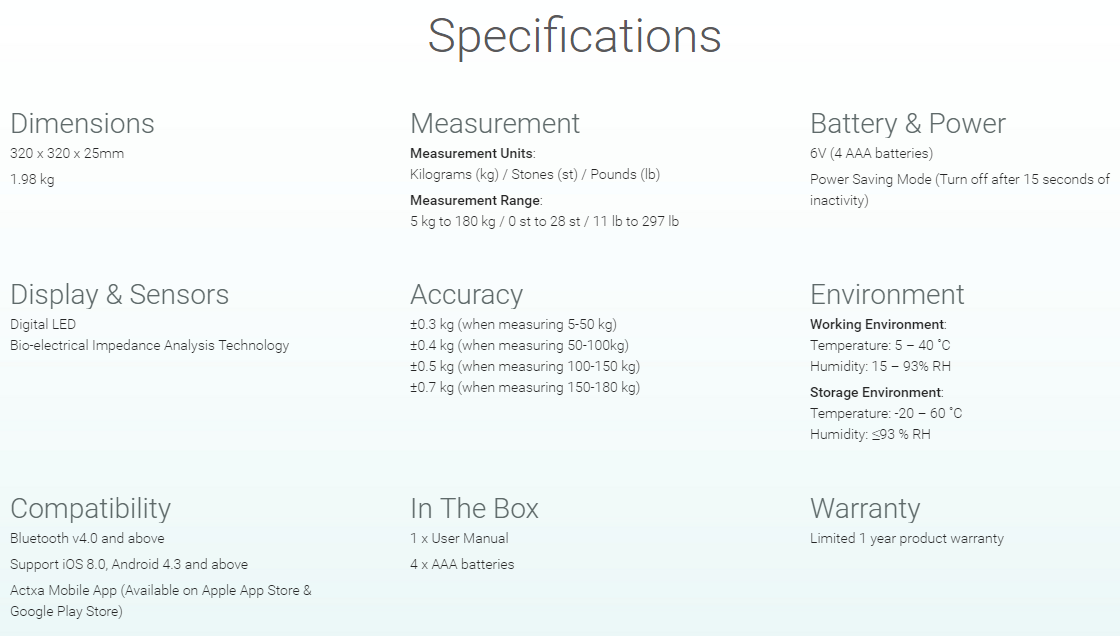 The Actxa Sense Smart Scale will retail at S$129 through its online shop and its authorized retailers located around the island. If you want an alternative, there’s the UA Scale that was jointly released by Under Armor and HTC back at CES 2016.

If you need some motivation, you can read about our resident deputy editor losing 15kg over six months, with the help of technology, a normal weighing scale, and common sense.

Previous Story
The Samsung Wind-Free aircon disperses air through 21,000 micro holes to keep you cool
Next Story
LG V30 to come with Snapdragon 835, 6GB RAM and dual front and back cameras?