Hackers can use lasers to “speak” and send commands to smart speakers, tablets, and phones from far away

Hackers can use lasers to “speak” and send commands to smart speakers, tablets, and phones from far away 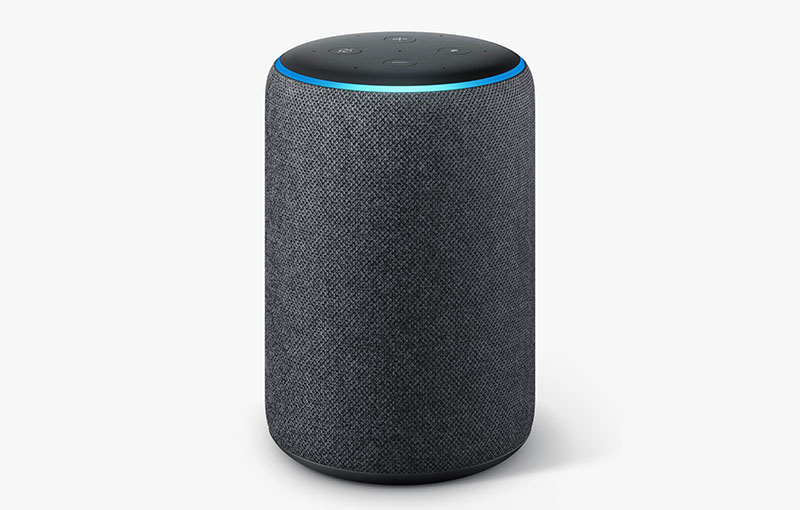 Takeshi Suguwara, a cybersecurity research from Tokyo’s University of Electro-Communications, has discovered that lasers can be manipulated to send commands to smart devices.

He demonstrated this quirk last year by pointing a high-powered laser at the microphone of his iPad. As he altered the intensity of the laser over time in the shape of a sine wave, he showed that the iPad would pick up the laser as a high-pitched tone. He took this idea and worked on it further with a group of researchers from the University of Michigan.

Now, they can use lasers to silently “speak” to any smart device or computer that has been designed to react to voice commands. This includes smartphones, tablets, Amazon Echo speakers, Google Homes, and more.

Suguwara and the group of researchers also discovered that in doing so, they can get these devices to open doors, deactivated alarms, make online purchases, and more.

More worryingly, these attacks can be carried out tens of metres away. Although a line of sight is needed, the laser can easily pass through windows and still work. In their tests, they found that this method could work from as far as 110 metres away. If the attackers wanted to be even more sneaky, they could use infrared laser, which is invisible to the naked eye.

It’s possible to make microphones respond to light as if it were sound. This means that anything that acts on sound commands will act on light commands.

Most curious of all, however, is that the researchers are unsure why the microphones in these devices would interpret the incoming laser light as sound.

Whatever the reason may be, until researchers can better understand this phenomenon, you might want to pay more attention to where you position your smart devices.

Previous Story
Secretlab is making Overwatch and D.Va Edition gaming chairs
Next Story
The starter evolutions for Pokemon Sword and Shield might have just been leaked