A smaller Surface Laptop is tipped to be announced later today

A smaller Surface Laptop is tipped to be announced later today 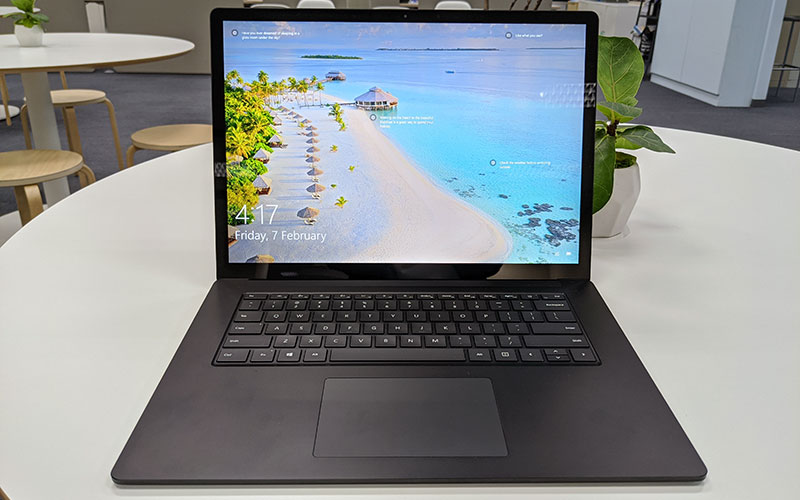 Microsoft is expected to announce a new, smaller Surface Laptop later today according to two tipsters.

Roland Quandt from WinFuture shared in a tweet that the upcoming device, the Surface Laptop Go, is spotted in a listing with Windows 10 Pro and a price tag of US$750. WalkingCat, who has a reliable track record on Microsoft products, claimed in mid September that the device would be announced on 30 September or 1 Oct.

Join HWZ's Telegram channel here and catch all the latest tech news!
Our articles may contain affiliate links. If you buy through these links, we may earn a small commission.
Previous Story
Olympus details deal with JIP over transfer of its imaging business
Next Story
Apple TV app said to be coming to Xbox