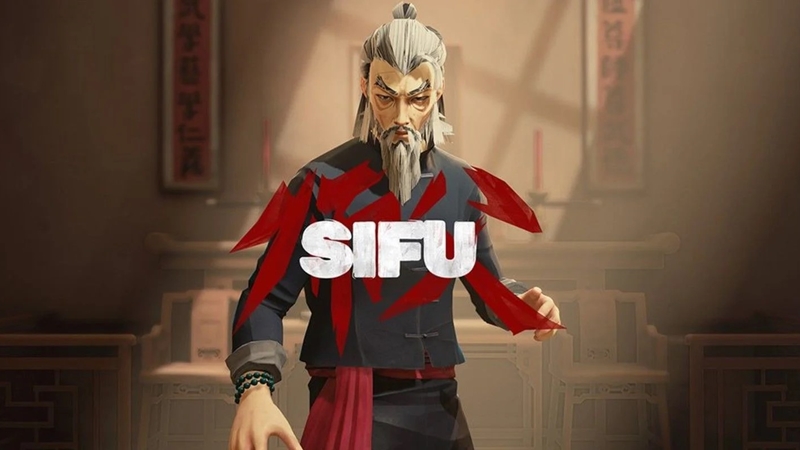 Among all the trailers Sony showed off at their State of Play event last Friday, there's one that we felt really stood out from the other new releases, and that's Sifu, an upcoming singleplayer kung-fu title from the makers of Absolver.

At first glance, it appears to be a rather vanilla brawler title, with the title character going around beating enemies to a pulp with punches, kicks and makeshift weapons like metal pipes. Frankly, the kung-fu aspect is pretty fancy and entertaining, but as you continue watching the trailer, you realise that there's much more to the equation. Apparently, the character seems to grow older and older each time he respawns. and while the stereotype of an old man having excellent kung-fu skills is a familiar one, we're still not told how exactly this system works in the game's context.

Now, developer Sloclap has yet to reveal any of the specifics here, but what we do know about the game's development, at least regarding the martial arts aspect is that they brought in a real Pak Mei-style kung-fu master to assist them. Granted, that might sound like a no-brainer, but it's also quite impressive that they factored in his opinions for aspects beyond combat as well, such as how to arrange the incense sticks during the character's meditation sessions.

Additionally, according to executive producer Pierre Tarno, who recently spoke to PC Gamer (thanks!), the aging system is supposed to be the team's take on the term "kung-fu" itself, which (surprise, surprise!) doesn't actually refer to the use of martial arts. Rather, the literal meaning of the words in Mandarin is "mastery through practice", which Tarno says is what Sloclap wants to demonstrate in Sifu. As for a release date, even though there isn't one mentioned explicitly in the trailer, the game is expected to come out this year in the fall, and we'll definitely be keeping an eye on this one. Finally, if you haven't checked them out yet - you can catch all the trailers from the State of Play stream right here.

Join HWZ's Telegram channel here and catch all the latest tech news!
Our articles may contain affiliate links. If you buy through these links, we may earn a small commission.
Previous Story
Apple rumoured to offer a higher storage capacity option for the iPhone 13
Next Story
Pokemon Legends: Arceus is a new open-world game set in Feudal Sinnoh