Skype Translator preview now available for everyone to try out (Updated)

Skype Translator preview now available for everyone to try out 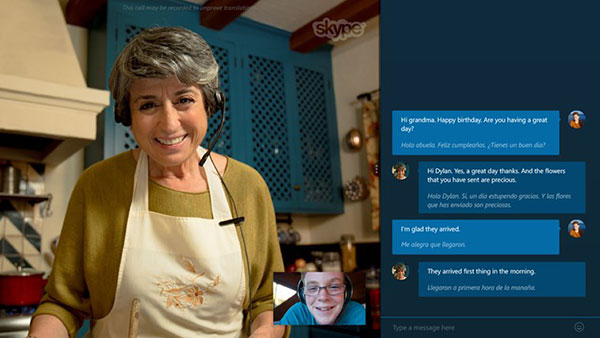 Updated on 9 June 2015:- In an update on the Skype blog, Skype's Yasmin Khan said that the technology would be rolling out to the Skype for Windows desktop app by the end of summer. Since the technology relies on machine learning and improves as more people use it, it looks like Skype is trying to get more users on board.

Guten Tag! Or should we say, “Hello!” Skype’s real-time translator is now available for all its users to try out, good news for those of us who don’t have the fortune of being multi-lingual, linguistic mavens (which is to say, most of us).

Skype has always been about facilitating communication across the globe, and now that’s expanded to include the breaking down of language barriers for the masses. The Microsoft-owned company has announced that it has removed the sign-up requirement for access to a Skype Translator preview program with limited slots, thus allowing everyone to start using it. Users need only download the preview application from the Windows Store to immediately begin using it. There’s just one catch – you’ll need to be running a Windows 8.1 or Windows 10 preview PC or tablet. 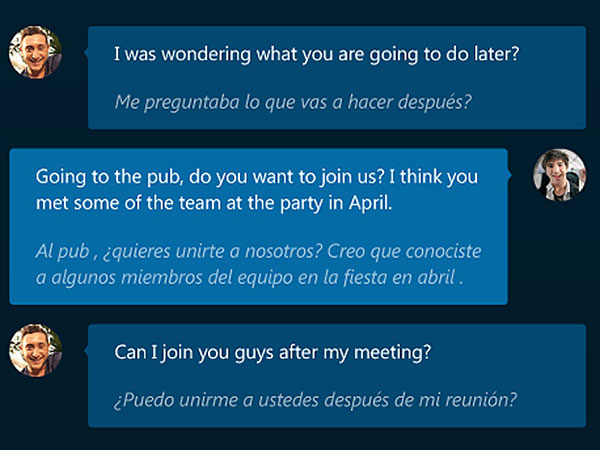 But in case you were hoping to get on the computer and immediately begin conversing with your Eskimo friend, slow down. Skype Translator is currently available in only four spoken languages – English, Spanish, Italian and Mandarin. That may not sound like a lot, but it’s definitely a start. It also covers two of the most widely spoken languages in the world – English, the world’s lingua franca, and Mandarin, the native tongue of the world’s most populous nation and rising power.

Skype Translator offers broader support when it comes to instant messaging and chat, with support for 50 languages, including – wait for it – Klingon. For a full list of supported languages, please refer here.

Skype’s 300 million customers span the entire globe, and Skype Translator holds almost unlimited potential to help people connect with each other. The company intends to bring support for more languages over time. Skype Translator is also based on machine learning, which means that it's able to learn from experience and improve as more people use it. And now that everyone can access it more freely, we fully expect the software to reap the benefits of a larger user base.

Join HWZ's Telegram channel here and catch all the latest tech news!
Our articles may contain affiliate links. If you buy through these links, we may earn a small commission.
Previous Story
AMD will announce its next generation Fiji-based GPUs at E3 next week
Next Story
Apple watchOS 2 coming this fall: All the things OS 1 should have been