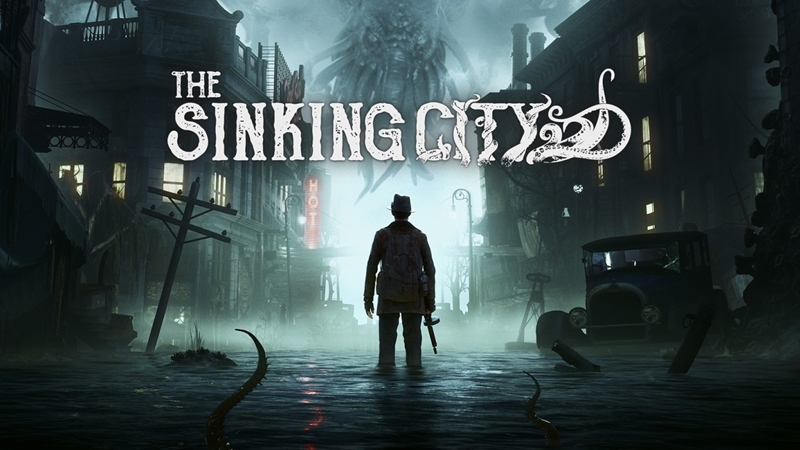 Apart from the announcement of the long-awaited Pokemon Diamond and Pearl remakes, you might be forgiven for thinking last week was a rather mundane one in the realm of video gaming. Well, not quite, especially if you were intending to purchase developer Frogwares' latest Lovecraftian title The Sinking City from Steam.

As things stand, the developer is currently embroiled in a feud with publishers Nacon and Bigben Interactive over unpaid royalties and contract breaches, and according to a blog post published by the former on March 1, we finally have an explanation for why the studio curiously urged players not to purchase the Steam copy of The Sinking City last week.

Apparently, the blog post details that Frogwares had received a threatening message from Nacon's owner and CEO Alain Falc on December 28 last year, calling for the upload of a new "Steam master" of the game within 48 hours. When the developer refused to comply, the post mentions that Nacon went ahead and acquired a copy for themselves off the DRM-free marketplace Gamesplanet, which they then uploaded onto Steam. Notably, Frogwares has said that the version uploaded to Steam is different from any that the studio has released before. 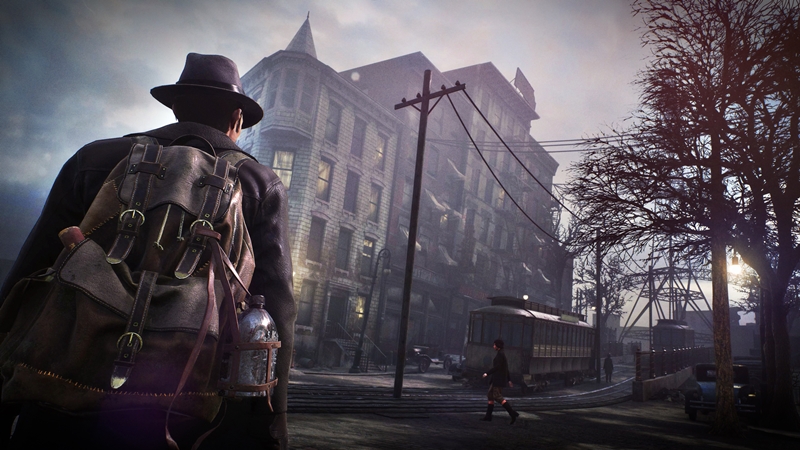 However, the publisher allegedly didn't stop there. Apart from removing all mentions of Gamesplanet and replacing them with the Nacon logo, the publisher also removed all links and advertisements to Frogwares' other titles. Based on these actions, Frogwares is accusing Nacon of both cracking and subsequently pirating its game, as it notes that all the changes the latter made could not have been accomplished without using "a secret key" created by Frogwares themselves. Furthermore, the developer says it has information on where Nacon acquired this "secret key", and is intending to take that information to court.

As for Nacon's side of the story, the publisher has already posted that on Steam, and though it tells a rather different tale, it also makes no mention of where it got the new master copy of the game. It does, however, accuse Frogwares of being the one who has not kept their end of the bargain, saying that the developer is "trying to revise the terms of their contract to their sole advantage.", and it ends off with a simple request for Frogwares to "respect its commitments".

Join HWZ's Telegram channel here and catch all the latest tech news!
Our articles may contain affiliate links. If you buy through these links, we may earn a small commission.
Previous Story
Foldable iPhone could launch in 2023
Next Story
Realme officially details their 108MP camera and software enhancements for Realme 8 series smartphones