Singtel updates Dash to enhance the way you commute, shop, and remit money!

Singtel updates Dash to enhance the way you commute, shop, and remit money! 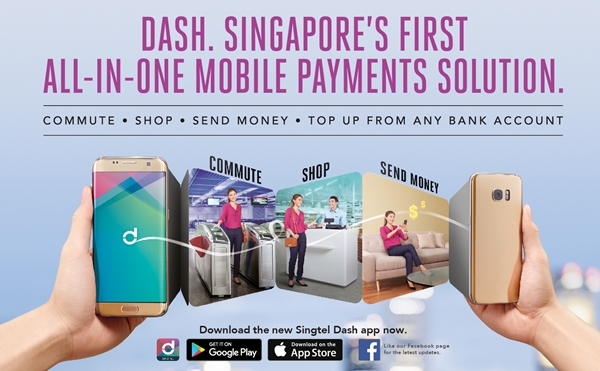 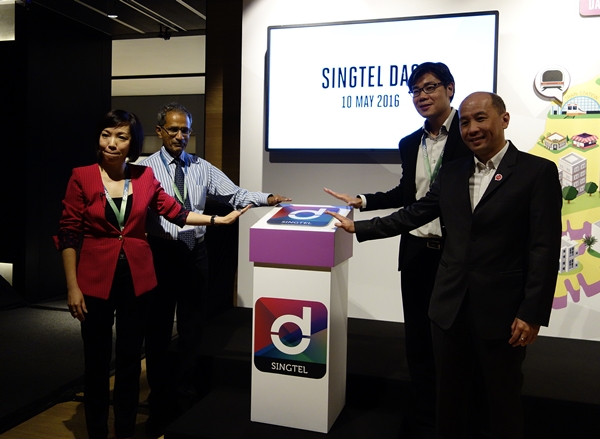 On Tuesday, in conjunction with the availability of its NFC Transit SIM card, Singtel unveiled the latest version of Dash, and every smartphone user in Singapore can get to enjoy the convenience of Dash’s payment services, even if they aren’t Singtel customers. From Tuesday onwards, Singtel customers can purchase the new Singtel Transit NFC SIM, which will transform their supported NFC phone into an EZ-Link card.

The new EZ-Link SIM was actually launched earlier in late March this year; with M1 and StarHub being the first two telcos to offer their versions of the new SIM. Singtel was late to the party for a good reason as they decided to launch Singtel Transit NFC SIM together with the new Dash service. Besides the usual ways of topping up the EZ-Link purse that we had highlighted during the initial launch of EZ-Link SIM, Singtel customers can now top up their EZ-link purse, as well as check its balance with the Dash mobile app. Now, Dash will contain two digital wallets, one is the EZ-link purse, and the other holds the Dash balance. 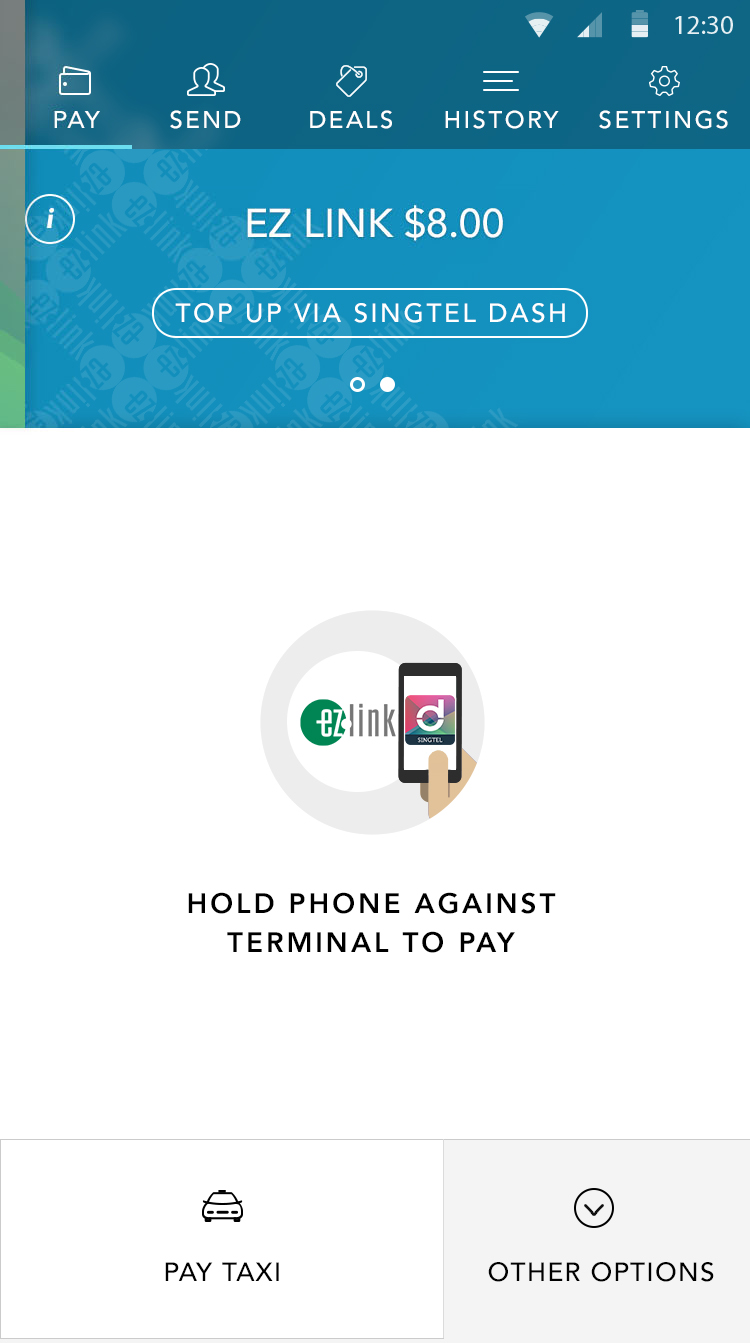 To give their customers peace of mind, Singtel will help them sign up for EZ-Link ‘Activate’ that will protect customers in case they misplace their Singtel Transit NFC SIM. Signing up for EZ-Link ‘Activate’ can be conveniently performed with the Dash app. This free service will enable the customer to block usage of the EZ-Link balance, and then recover the remaining amount. There’s also a refund, capped at S$10, on unauthorized usage of the EZ-Link balance. Hence, customers are strongly advised to start EZ-Link ‘Activate’ before they begin using their Singtel Transit NFC SIM.

We can see how tightly integrated the new Singtel Dash app is to EZ-Link services and there are also several new features to bring more convenience to Dash users. 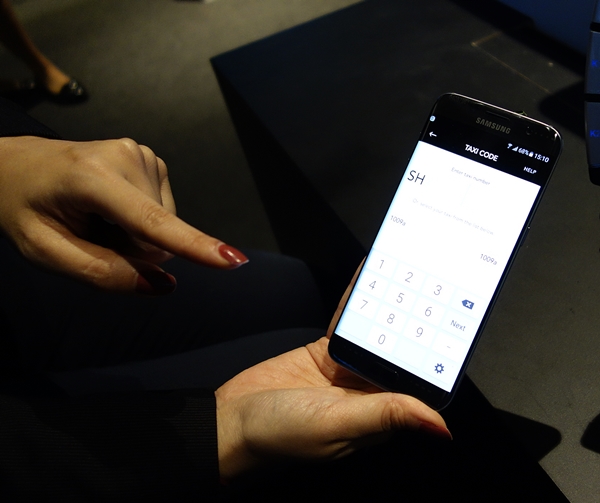 Singtel was also proud to announce Prime Taxis has joined the growing list of Dash partners, so paying for taxi rides in both Comfort Delgro and Prime Taxis cabs are now possible. The taxi payment experience has also been enhanced as Singtel has developed a “cloud-based geolocation” service that will allow the vehicle license number of the taxi to be transmitted to the Dash app. The customer will no longer have to key in the number at the Dash app when paying for his fare. Do note that the rollout of Dash payment service to Prime Taxis will be progressive.

As a celebratory gesture, Singtel has teamed up with Samsung to offer free rides on buses, MRT, LRT and taxis from Tuesday until 31 May 2016. This offer is exclusive to Singtel Dash customers who register for Singtel Transit SIM on selected Samsung phones.

Do note that free rides are in the form of cashbacks that will be credited to the Dash balance of the customer. Visit this link and scrutinize the terms and conditions in greater detail. Fret not if you aren’t a Singtel telco customer as all Dash customers will be treated to special Dash $1 Deals at all Singtel retail shops, 7-Eleven, Cheers and Watson stores. Details about this deal can be found here. Another sweetener thrown into the mix is the waiver of the S$5 EZ-Link registration fee for a limited period only.

Join HWZ's Telegram channel here and catch all the latest tech news!
Our articles may contain affiliate links. If you buy through these links, we may earn a small commission.
Previous Story
The main focus of the Apple Watch is actually health
Next Story
Challenger goes big on e-commerce with Hachi.tech, its new lifestyle and tech marketplace