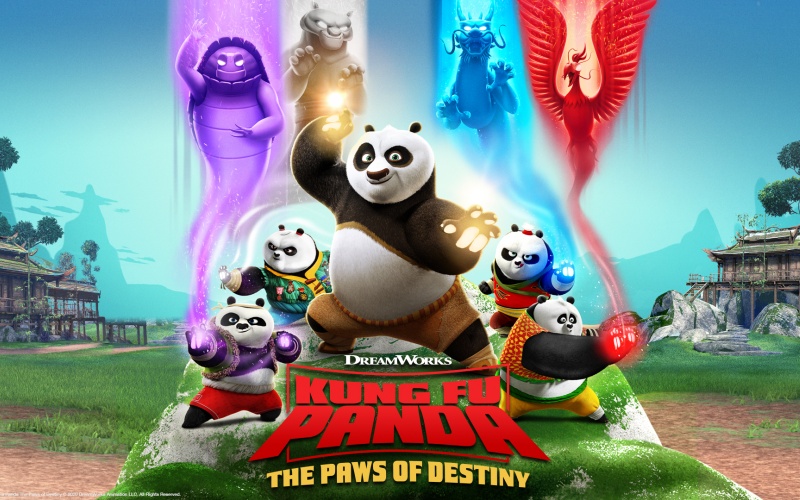 Singtel TV and CAST subscribers now have a new family-friendly viewing option with the announcement from Singtel and NBC Universal International Networks (NBCUIN) today about the launch of DreamWorks, a 24-hour channel dedicated to kids and family entertainment.

Some of the offerings will be familiar to viewers with characters from popular cartoons like Kung Fu Panda, Trolls, Trollhunters and Where’s Wally.

Singtel TV and CAST customers who are already on the Family Starter pack or the Singtel CAST Learning Plus pack will have access to the new DreamWorks channel at no additional cost. Other subscribers can enjoy a free preview of the channel until the end of June.

Singtel TV customers can sign up for the Family Starter pack online or by calling 1609. Subscribers can stream DreamWorks by signing up for the Singtel CAST Learning Plus pack at S$5.90 per month with no contract. Singtel customers signing up can enjoy the first 3 months’ subscription for free.

DreamWorks has already been available in Singapore for StarHub TV subscribers, with the telco making the channel available for free preview during this Covid-19 period. 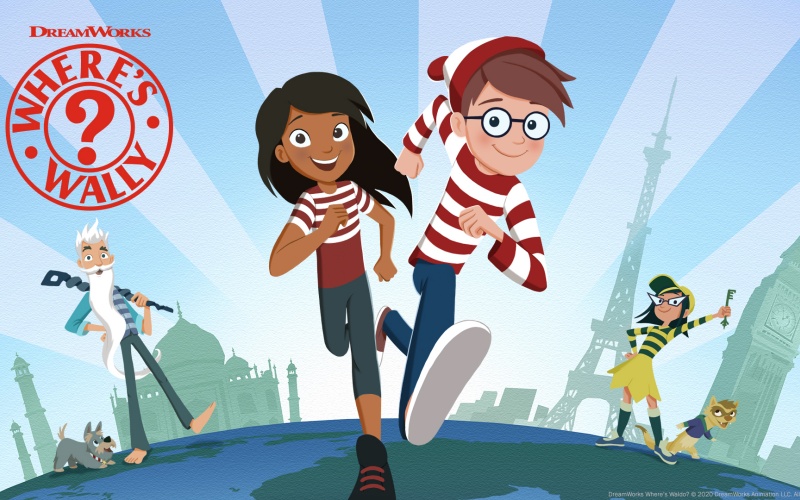 Singtel has been involved in streaming video content before with HOOQ until the end of the service in March this year.

Join HWZ's Telegram channel here and catch all the latest tech news!
Our articles may contain affiliate links. If you buy through these links, we may earn a small commission.
Previous Story
iPhone 13 rumoured to have 40MP telephoto lens and 40MP ultra-wide angle lens
Next Story
Singapore based WFH staff can now get free remote helpdesk support from HP