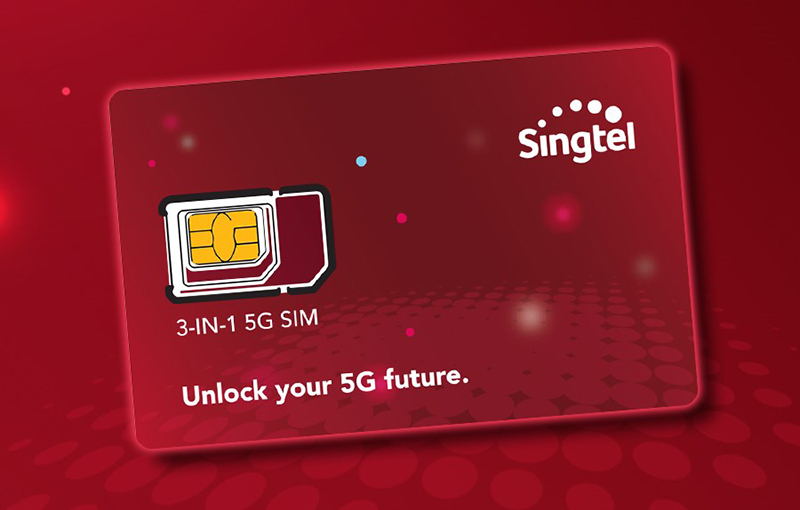 In an official statement released today (22 December 2021), Singtel said it was the first telco in Southeast Asia (SEA) to reach download speeds of 5.4Gbps with its 5G standalone (5G SA) network.

“This 5G breakthrough demonstrates our commitment to continually innovate and maximise the potential of what this developing technology can deliver. The increased speeds will help pave the way for many new applications as we look to drive transformative benefits for consumers and businesses,” said Mr Mark Chong, Group Chief Technology Officer, Singtel.

Singtel said that this breakthrough was possible through a combination of New Radio-Dual Connectivity (NR-DC) with Ericsson’s 5G radio access network equipment, the implementation of dual-mode 5G Core network solutions, and a test device that simulates a modern smartphone with its built-in Qualcomm Snapdragon X65 5G Modem-RF System.

For those who are just joining us: NR-DC combines mid-band and mmWave frequencies to improve or speed up connectivity. In Singtel’s case, they tapped on the 3.5GHz and 28GHz spectrum, which are 5G bands awarded to them after balloting through IMDA. Also, the 5G modem mentioned is also found in Qualcomm’s processor for 2022 flagship-grade Android phones.

Singtel added that the breakthrough enables the company to deliver on latency-sensitive applications, which will also stimulate new and innovative ideas for business and consumer use cases. While the brand did not offer any specific examples, they’ve namedropped cloud gaming, immersive media, AR, VR, XR, as well as autonomous vehicles or robotic control.

The breakthrough builds upon Singtel’s efforts towards more accessible, faster, and better 5G for Singaporean consumers, with many milestones that saw unmanned pop-up store trials, new indoor speeds, and even 5G livestreaming of marine creatures.

Join HWZ's Telegram channel here and catch all the latest tech news!
Our articles may contain affiliate links. If you buy through these links, we may earn a small commission.
Previous Story
Holiday Gift Idea 7: A Brother printer for the most productive among us
Next Story
Still life in Intel yet as there's at least one more Intel Mac in the pipeline