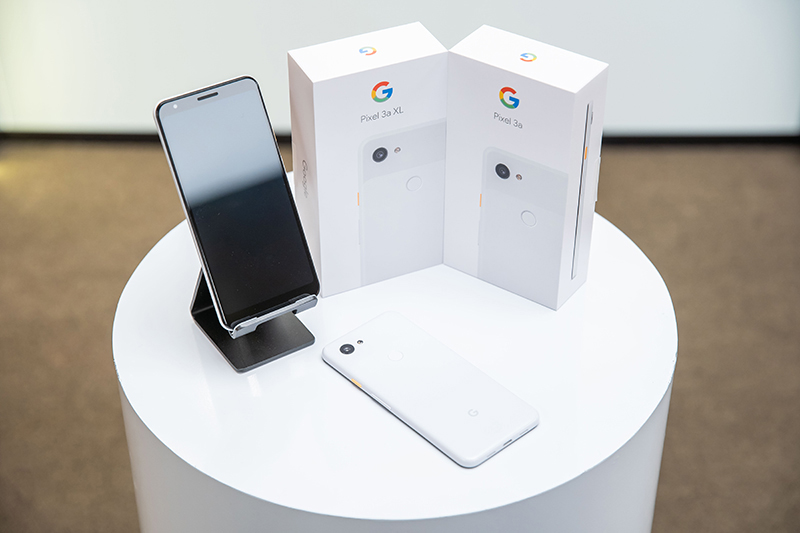 If you're in the market for a more affordable smartphone than today's bank-breaking flagships, Google just gave you a couple of new options. The company just dropped the Google Pixel 3a and Pixel 3a XL at its I/O developer conference in Mountain View, and they're already available to buy locally.

The Google Pixel 3a and 3a XL will cost S$659 and S$779 respectively, and you can get them through local retailers like Courts, Challenger, and Google's official online store. However, Singtel will be the only telco offering the phones on contract. Here's a look at its price plans below:

While Google is offering the Pixel 3a and 3a XL in three colors, including a new Purple-ish option, only the Clearly White and Just Black model are available to buy here.

This article was first published on May 8.

Join HWZ's Telegram channel here and catch all the latest tech news!
Our articles may contain affiliate links. If you buy through these links, we may earn a small commission.
Previous Story
Watch out, GoPro! DJI could be releasing an action camera soon!
Next Story
TSMC starts production of A13 chipsets for 2019 iPhones