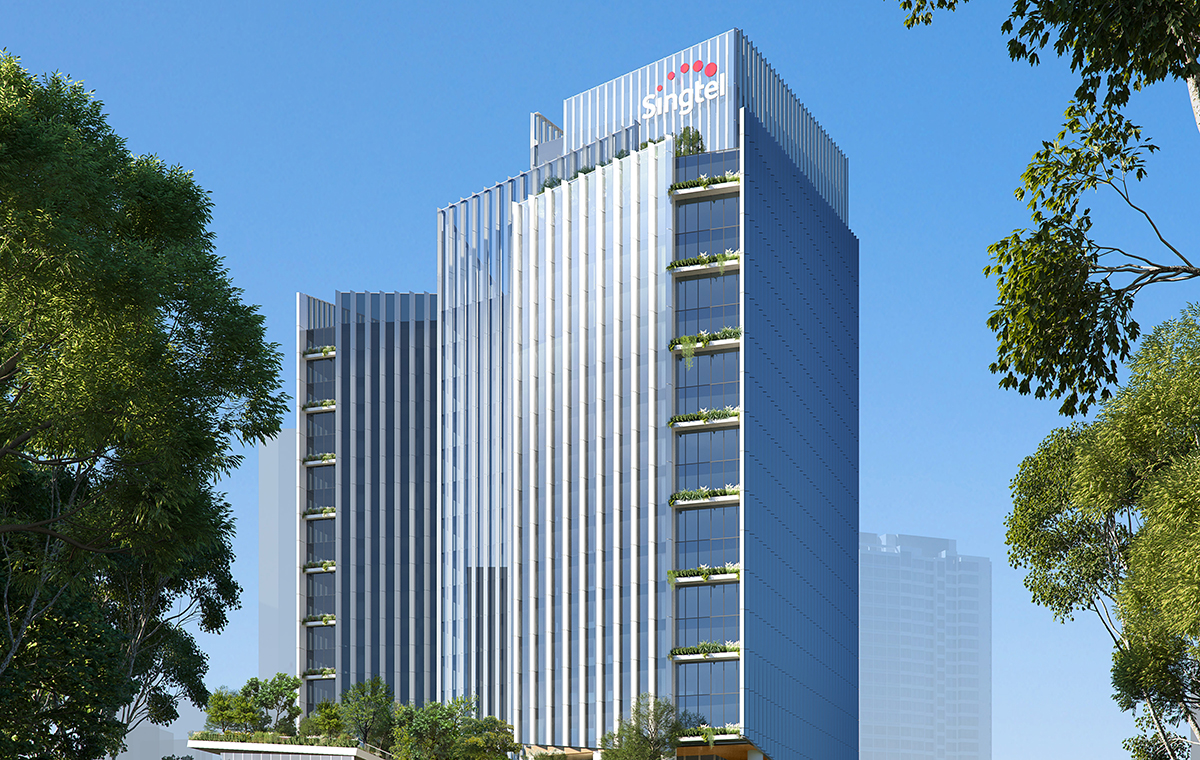 Back in February, Singtel announced that its signature Comcentre compound is getting a complete redevelopment, with a 2028 completion date. The redevelopment changes how Singtel holds a majority stake over the real estate via a joint venture company, with hopes of unlocking additional income streams by leasing out most of the offices after the makeover. Singtel also shortlisted two finalists for the massive project but did not share which firms they were in its prior announcement.

Today (1 June 2022), Singtel announced that it’s partnering LandLease to redevelop Comcentre. The refreshed plot also got a new projected cost of S$3 billion, much higher than its previous estimates of “in excess of S$2 billion”. 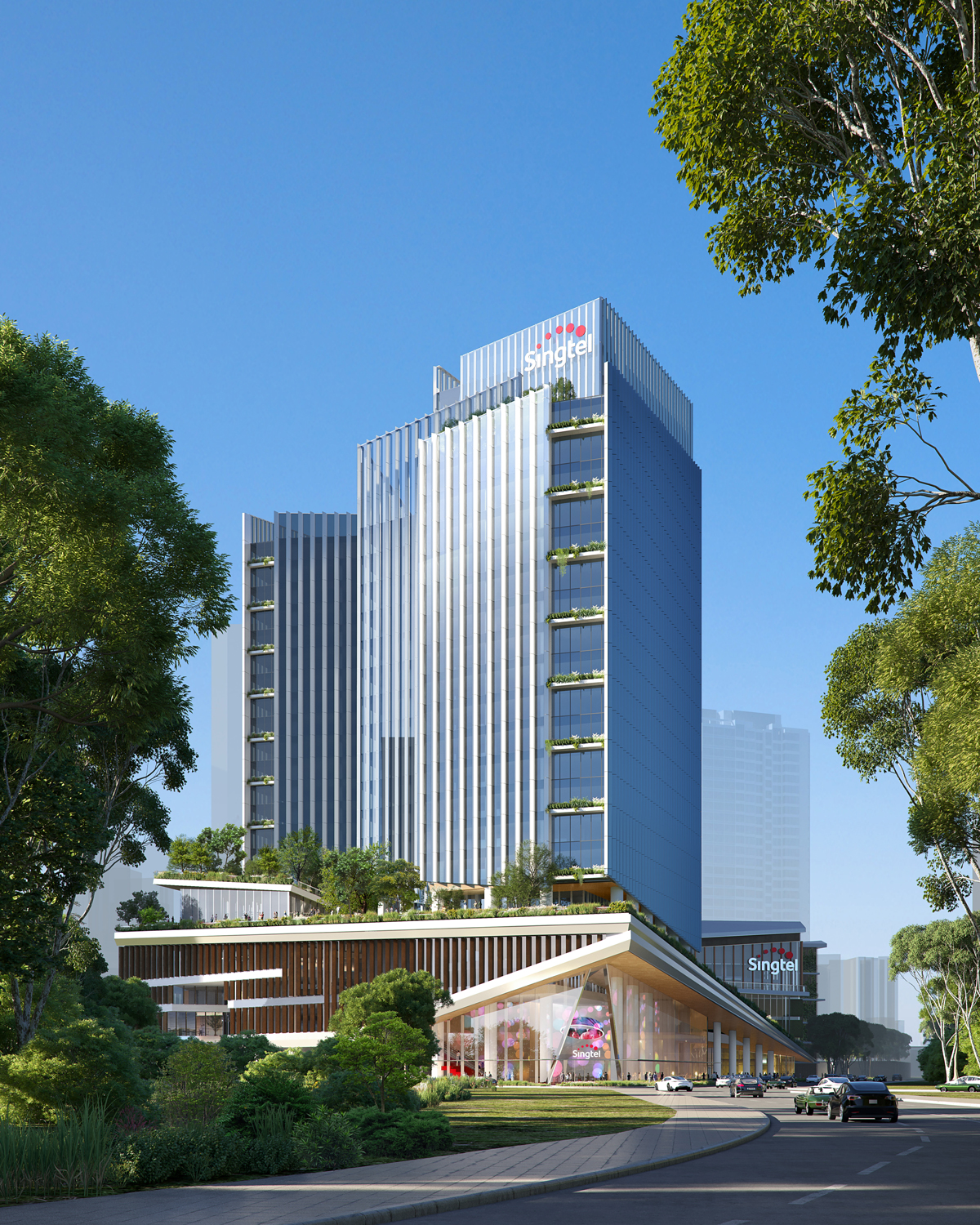 Singtel and Lendlease will enter the abovementioned joint venture, with LendLease subscribing to 49% of the shares and Singtel having 51%. In 2024, the joint venture company will pay S$1.63 billion to Singtel for land costs, while Singtel remains responsible for the differential premium payable on the redevelopment. Landlease will be responsible for the refreshed plot’s development, construction, and ongoing property/asset management services.

The team of architects redesigning Comcentre include Kohn Pedersen Fox, the firm behind South Korea’s Lotte World Tower, Hong Kong’s Victoria Dockside, and Singapore’s very own 18 Robinson (Robinson Tower), among other corporate and cultural landmarks around the world. 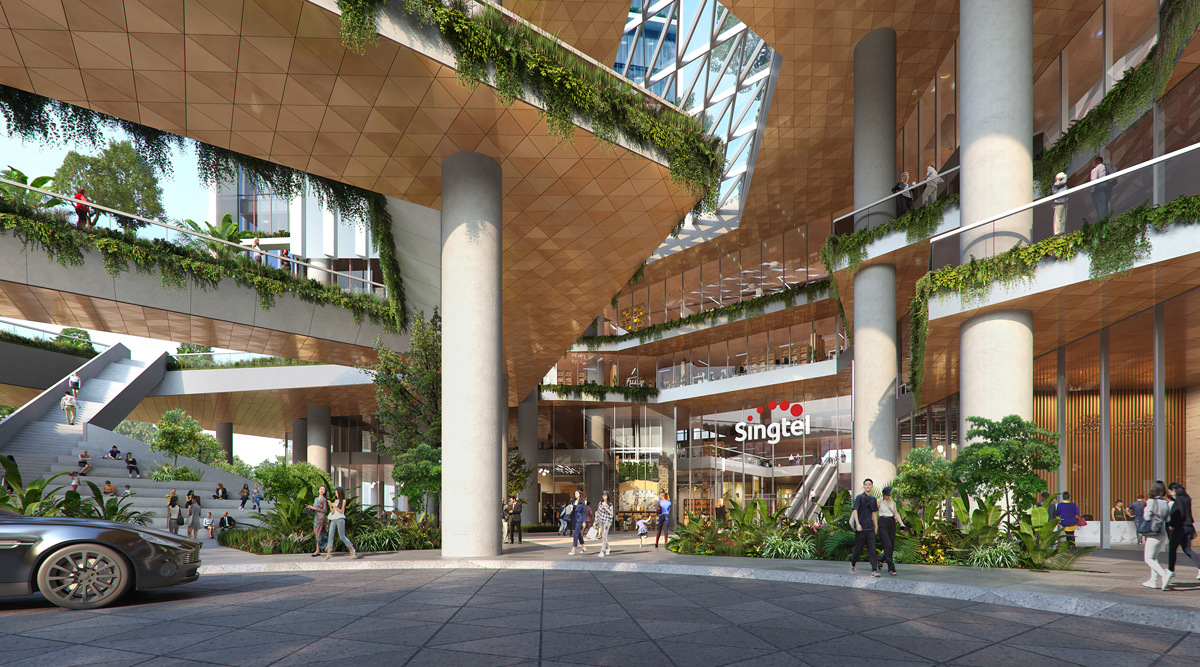 The new development is expected to have a total gross floor area of 110,00sqm, which includes two 20-storey buildings containing Grade A office spaces, and a 3,000sqm ground level sheltered arcade with F&B, lifestyle, and retail spaces. The proposed design also has an elevated rooftop hosting a 300-person auditorium, a running/walking track, and Singtel’s new flagship outlet. 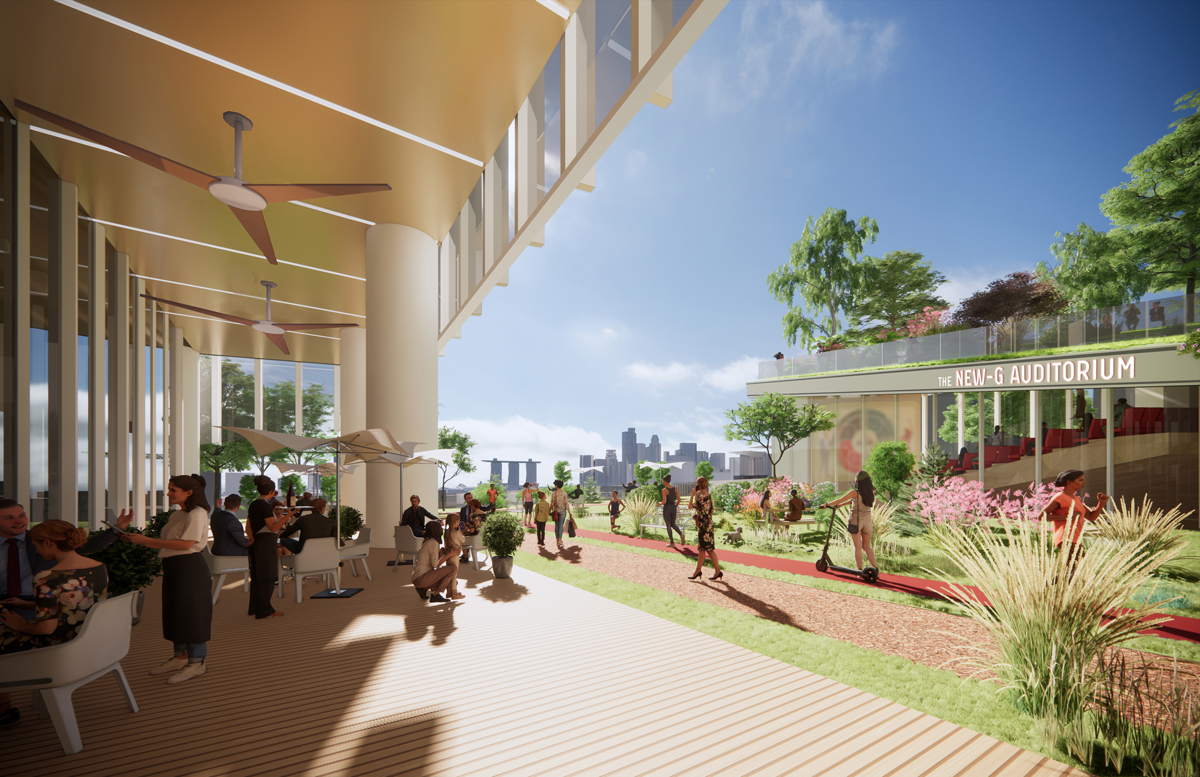 According to Singtel’s official statement, the redeveloped Comcentre is slated to be Singapore’s first end-to-end carbon-neutral development, from its design, to construction, to operations. It’s forecasted for completion in 2028.

Join HWZ's Telegram channel here and catch all the latest tech news!
Our articles may contain affiliate links. If you buy through these links, we may earn a small commission.
Previous Story
Canon begins accepting pre-orders for the EOS R7 camera
Next Story
Singapore’s DPM reiterates warnings on the risks of investing in crypto