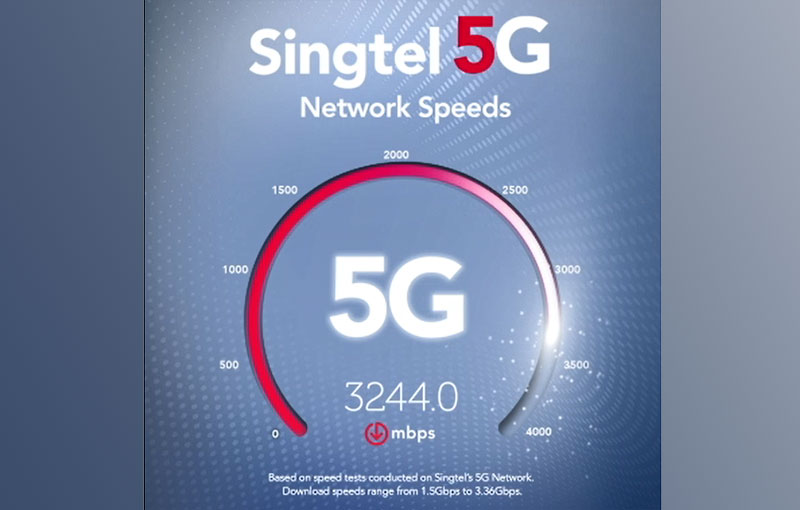 Singtel has expanded its existing 5G network offerings to include mmWave 5G for consumers.

Officially, this means that Singtel currently has two active sub-6 5G bands (3.5GHz and 2,100MHz), and one active mmWave 5G band at 28GHz.

According to Singtel, the 28GHz 5G network is live at "several locations across the island", naming Orchard Road, the Padang area, and Marina Bay Sands Expo as three examples. Singtel said that it managed to get 3.2Gbps during internal tests using its 28GHz mmWave 5G network, having said that the speed was achievable at its pop-up store, Unboxed.

Together, this puts Singtel as the first telco in Singapore to offer mmWave 5G and to hit 3.2Gbps 5G speeds.

"mmWave 5G's super-fast speeds and low latency will bring about a striking change in the way we communicate and work. On the consumer front, we are tapping the power of 5G to transform applications such as cloud gaming and augmented reality. We are also working with enterprise customers in key industries to develop 5G solutions in areas such as autonomous guided vehicles, mixed reality and location-based services," said Mr Mark Chong, Group Chief Technology Officer, Singtel.

Singtel also said that its customers with 5G plans could expect to enjoy mobile speeds of up to 3Gbps when mmWave-enabled handsets arrive in Singapore next year. 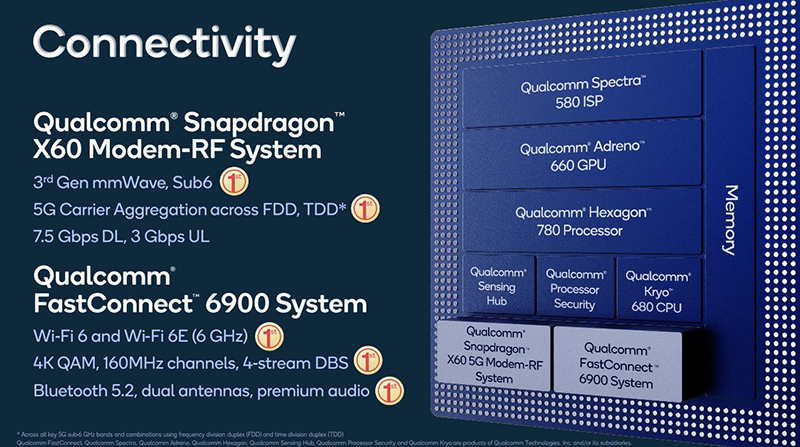 The timing of Singtel's launch of its first mmWave 5G network coincides with the incoming Qualcomm Snapdragon 888 mobile platform slated for 2021-and-later flagship Android smartphones since the chipset comes with a 5G modem that covers both mmWave and sub-6 5G network bands, globally. 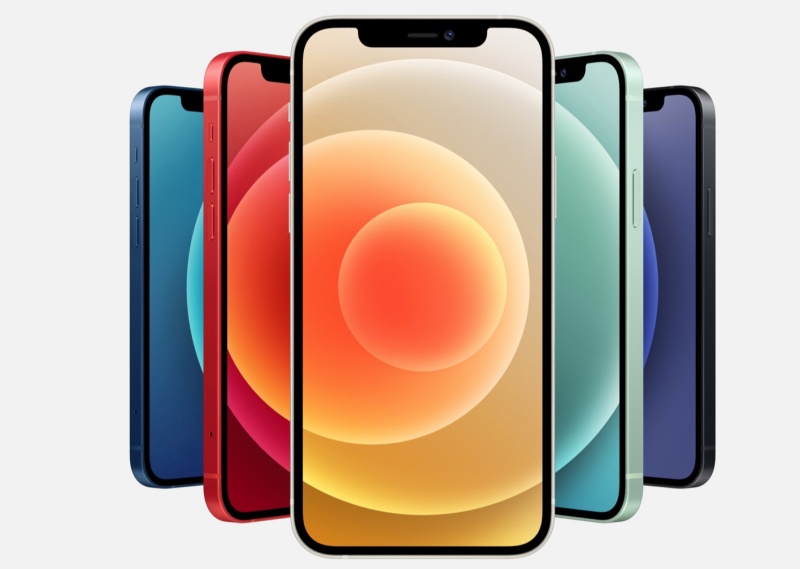 Sadly, iPhone 12 users here would know that our local sets lack the mmWave antenna and 'window' on the side of the device, so iPhone 12 phones sold in Singapore can only tap onto sub-6 5G networks by our local telcos.

Join HWZ's Telegram channel here and catch all the latest tech news!
Our articles may contain affiliate links. If you buy through these links, we may earn a small commission.
Previous Story
Samsung said to launch three foldable phones in 2021
Next Story
TraceTogether app comes to Huawei AppGallery