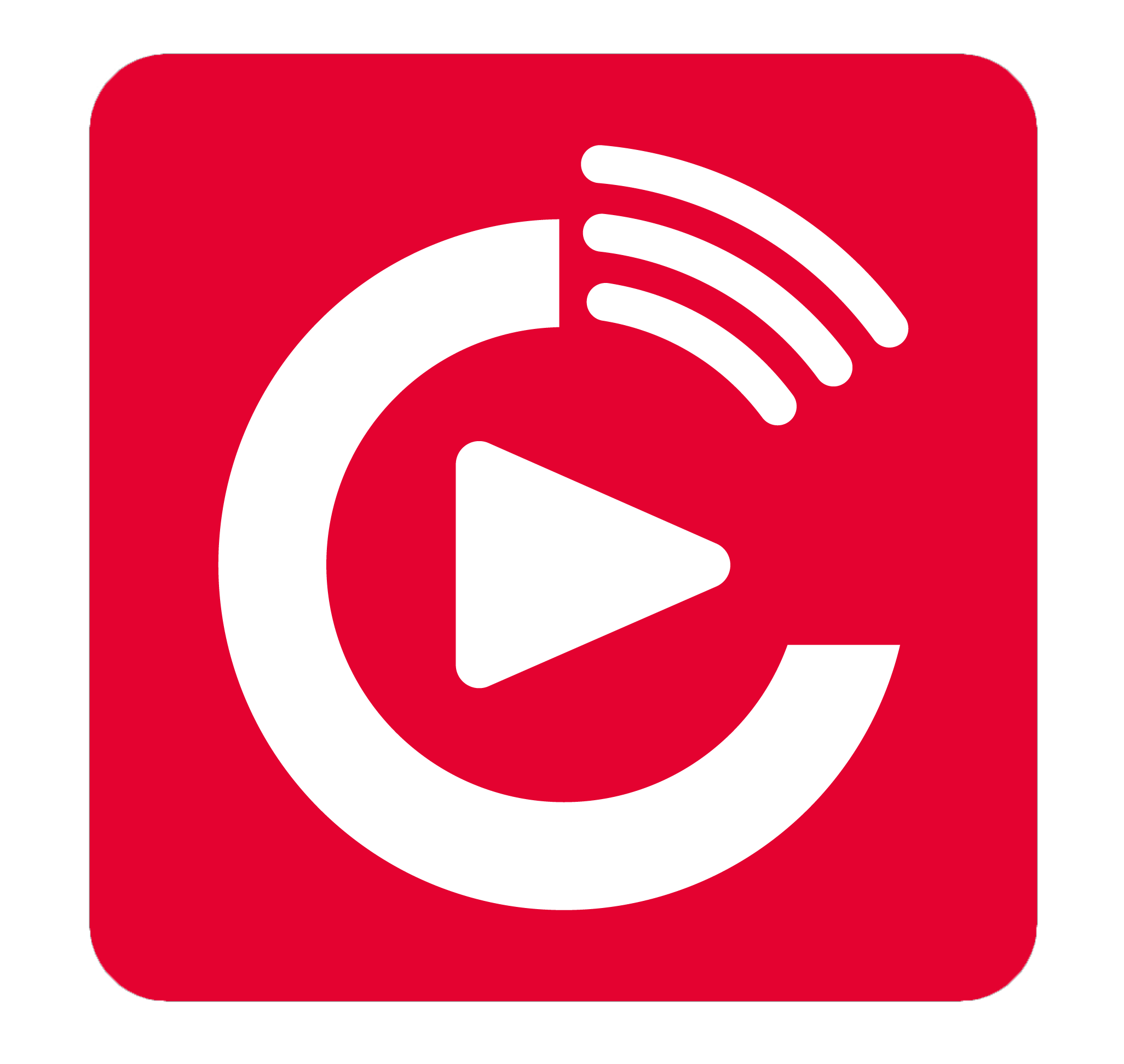 Singtel launched Cast, a new OTT video-streaming portal app for users to watch copious amounts of on-demand video content while on the go. Cast offers entertainment content hailing from Korea, Taiwan, Hong Kong and China, as well as content for children. The app also allows you to choose between online streaming and offline-watching (after the user downloads the show).

How do I get Cast?

Singtel’s Cast app is currently available for download, but only Singtel Postpaid Mobile subscribers are eligible to subscribe to Cast and access content on the Cast app after signing up for a content pack. There are four ways to subscribe: through the My Singtel app, by calling the 1609 hotline, visiting a Singtel Retail Shop, and using the official Cast website, or the official Singtel online shop site.

Each Cast content pack is S$4.90 per month with a 12-month subscription contract (S$6.90 per month if you’re not contracting this), and they are: 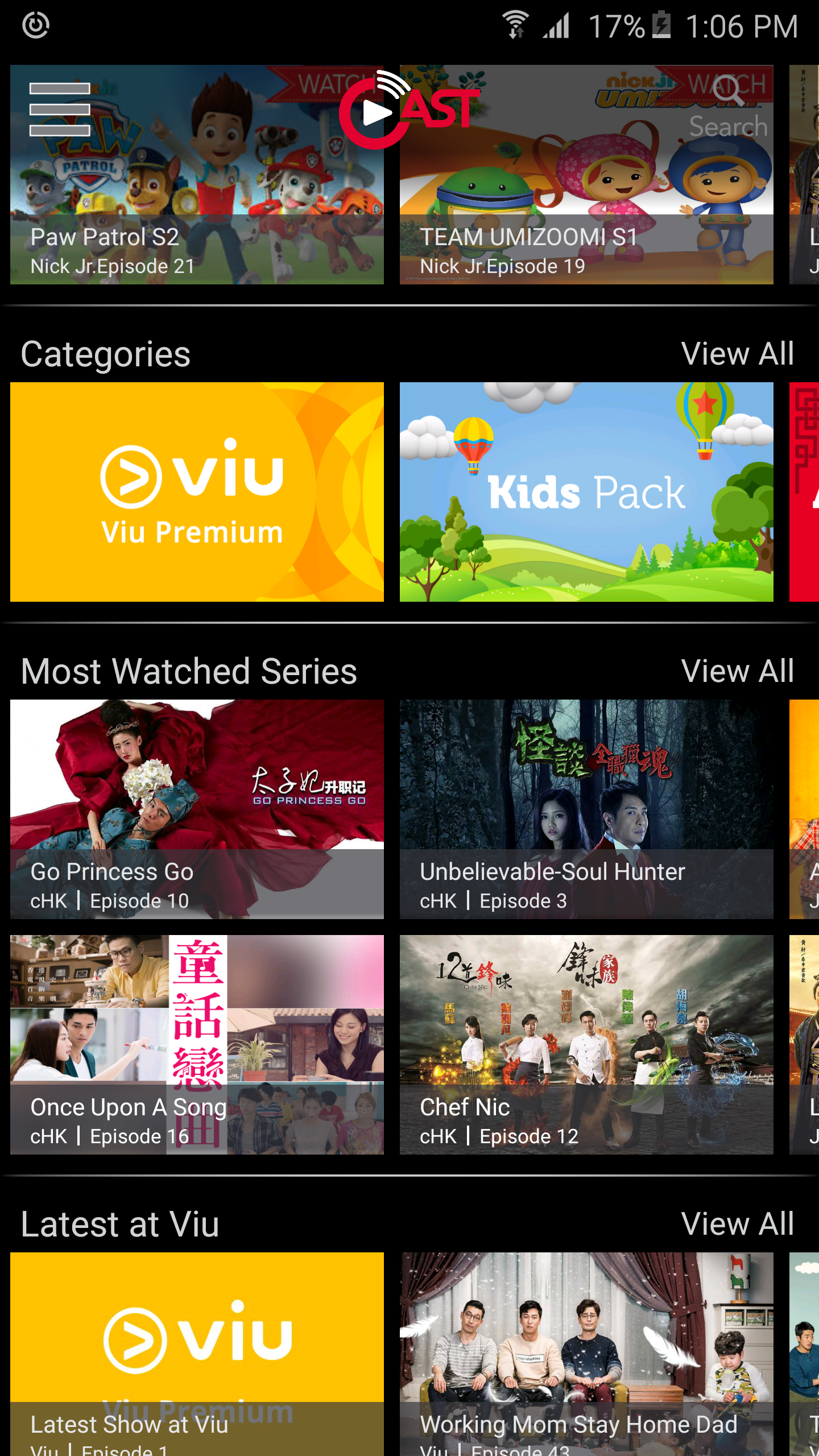 Viu Premium – that’s right, the awesome Viu app does have a premium alternative available, and you can watch Korean shows with subtitles as soon as eight hours after airing. This is recommended for users who want the absolute latest Korean content, with a smattering of Japanese dramas. Getting this content pack requires both the Cast app and Viu app.

Kids Pack – Features the Nickelodeon and Nick Jr. channels along with popular programs such as
Dora the Explorer, SpongeBob SquarePants, PAW Patrol, Shimmer & Shine, and more at launch.

Asian Hits Pack – Features up to 1,000 hours of popular hit movies, entertainment and drama series from Singapore, Taiwan, Hong Kong and China in their original languages. Examples include blockbusters like Helios and Mr Unbelievable, variety shows Are You Hokkien?, The Voice of Taiwan, Chef Nic, and hit drama series Once Upon A Song, Legend of Mi Yue, Taste of Love, and The Legend of S.

Hallyu Pack – Different from the Viu pack, this offers Korean entertainment from top Korean broadcasters on popular channels such as ONE, Oh!K and KBS World. You can find stuff like drama series Doctors, W and Uncontrollably Fond within 24 hours of Korean telecast, as well as all-time variety show favorites like Running Man, Infinite Challenge and Return Of Superman.

Subscription takes 10 minutes to activate (with the exception of the official Cast website, which has an activation time of two days). After activation of your content pack, don’t forget to get the Cast app (iOS version here and Android OS here). You can check your subscription status within the Cast app itself.

Did you say cheaper mobile data?

Customers who pick up a Cast content pack can buy 1GB of mobile data at S$3 per month. It doesn’t matter if you are on a 12-month Cast subscription or otherwise – any Cast user can get 1GB at S$3 for every content pack they subscribe to.

With that said, you’re only allowed to buy 1GB for S$3 when you have one content pack. Paying for more content packs is the only way to get more mobile data at that S$3/GB rate.

That mobile data will be tagged onto your existing postpaid plan, and it’s added to your total bundled data allowance.

What about watching videos offline?

As mentioned, you can download content into your phone and watch the videos while offline. Not only is this convenient in poor data reception areas, but this option can also be useful if you're travelling overseas for a short period as you will not be able to access the content when travelling abroad. Downloaded content will remain under the “Download” section of the Cast app for seven days. The number of downloads is dependent on your device storage capacity. Cast does not limit the number of videos downloaded.

More information can be found on their FAQ and official website.

Join HWZ's Telegram channel here and catch all the latest tech news!
Our articles may contain affiliate links. If you buy through these links, we may earn a small commission.
Previous Story
Fujifilm’s X-series gains a new flagship – meet the new X-T2
Next Story
Avast Software is acquiring rival antivirus solution firm AVG Technologies for US$1.3 billion