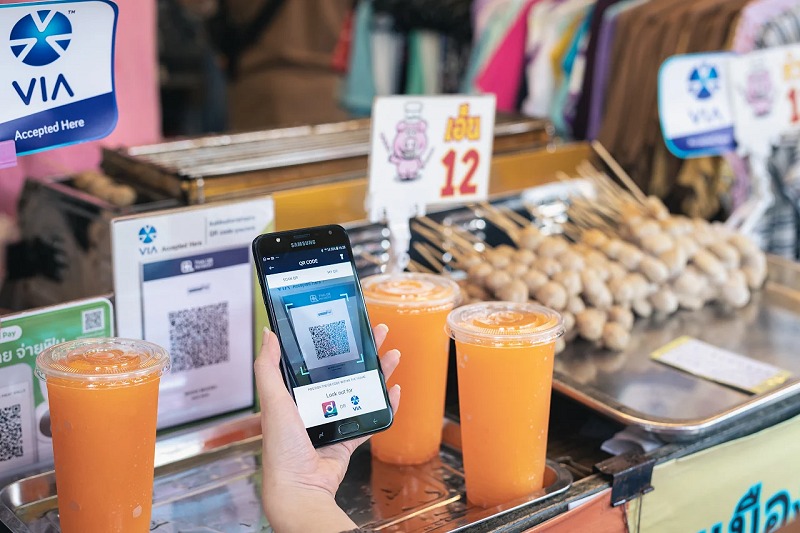 Singtel Dash users will soon be able to use the mobile payment service to pay for goods and services in Japan, after Japan's Netstars announced it is joining VIA, Singtel's multi-country mobile payment alliance. Netstars adds its 100,000 stores to VIA's current 1.6 million merchant partners.

VIA was launched by Singtel in October last year as a multi-country payment network that lets consumers use convenient mobile payments across Asia Pacific. The network already includes Singtel Dash, Thailand's Kasikornbank K Plus, and Axiata Digital's Boost Malaysia.

Singtel also announced plans to progressively expand the VIA alliance to include other regional associates Airtel in India, Globe in the Philippines, Telkomsel in Indonesia, working within each country’s regulations, as well as non-telcos. 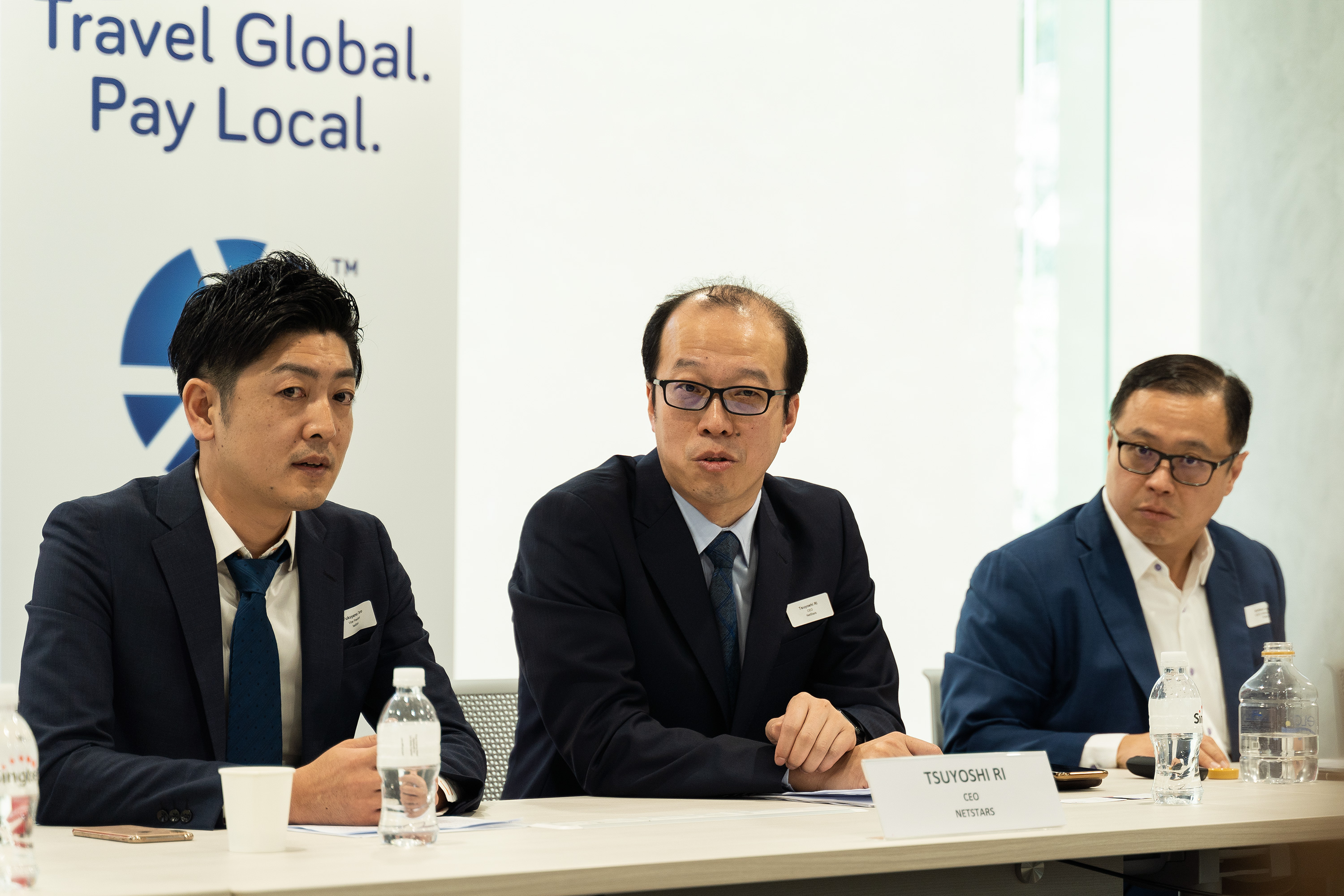 Mr Arthur Lang, CEO of Singtel's International Group, said, “We are thrilled to partner NETSTARS for VIA’s very first foray into North Asia. Having welcomed Axiata Digital’s Boost Malaysia mobile wallet just weeks ago, VIA’s steady expansion has taken it beyond our associate markets, and now beyond telco e-wallets and Southeast Asia. These partnerships to grow cross-border mobile payments continue to add further momentum to the Singtel Group’s goal of empowering consumers and enabling them to transact seamlessly across borders.”

Mr Tsuyoshi Ri, CEO, Netstars, said, “We are delighted to join the VIA alliance and collaborate with Singtel to welcome more mobile payment users from Southeast Asia. Together we will bring convenience to both customers and stores as NETSTARS expands its store network from thousands to millions, moving towards a cashless society in Japan."