Singtel Comcentre gets a S$2 billion makeover, slated for completion in 2028

Singtel Comcentre gets a S$2 billion makeover, slated for completion in 2028 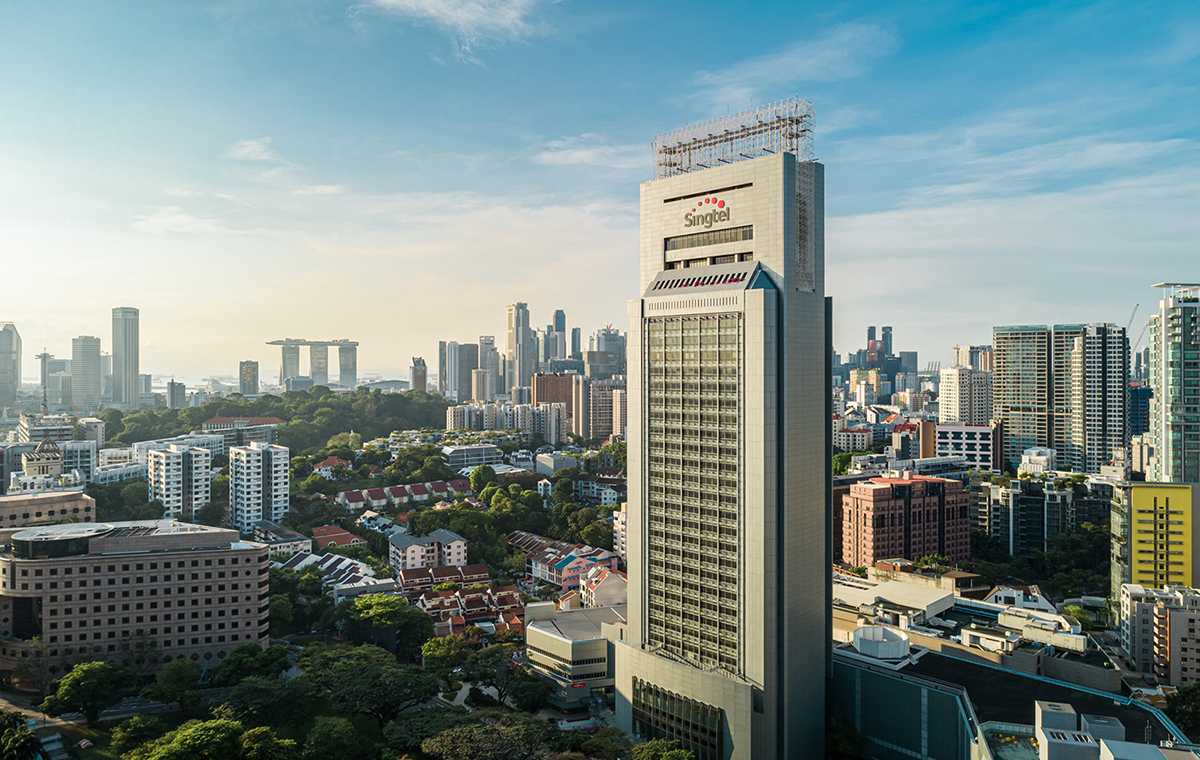 Singtel today (23 February 2022) announced its plans to pick a developer and remodel the Singtel Comcentre headquarters.

According to its official statement, the makeover of the Orchard Road site seeks to maximise the property’s potential and efficiency. In short, Singtel will divest Comcentre to a joint venture company while holding a majority stake over the site. Moreover, the new development will house Singtel’s new headquarters and other corporate building occupants and tenants.

Singtel will occupy around 30% of the new space while leasing out the remaining space to other tenants that appreciate its Orchard Road centrality, and the modernity of the hybrid, progressive workplaces that would furnish the new property. Singtel added that the redevelopment would also help contribute a recurring income stream to the Singtel Group for the longer term.

The new office buildings for Singtel will feature workspaces that are open and more digital to promote collaboration and inclusivity that also prioritises the health, safety, and wellness of its employees.

On the other hand, the new Comcentre plot is expected to have a total gross floor area of 110,000sqm consisting of Grade A office buildings, a retail space, Singtel’s existing Orchard Exchange (its very own telecommunications equipment centre), on top of a future underground connection to Somerset MRT. The redevelopment and land costs are expected to cost S$2 billion, with a view to complete come end-2028. The Singapore Land Authority also handed in-principle approval until 2089, where Singtel’s lease for the lots are extended until then.

To accommodate the changes, Singtel will relocate from Comcentre in 2024. Employees of Singtel will temporarily park themselves at other spaces and Singtel premises islandwide, during the redevelopment.

For now, two developers have been shortlisted for the first phase of the redevelopment tender. They are judged based on their design concept, asset valuation, and track record. The tender process will complete in March 2022 and will eventually finalise in May 2022. Singtel did not say who the two finalists were.

Join HWZ's Telegram channel here and catch all the latest tech news!
Our articles may contain affiliate links. If you buy through these links, we may earn a small commission.
Previous Story
Google confirms Pixel 6 Wi-Fi bug, fix coming in March
Next Story
Need a new notebook? Here are 9 reasons why you should pick one up from COURTS!