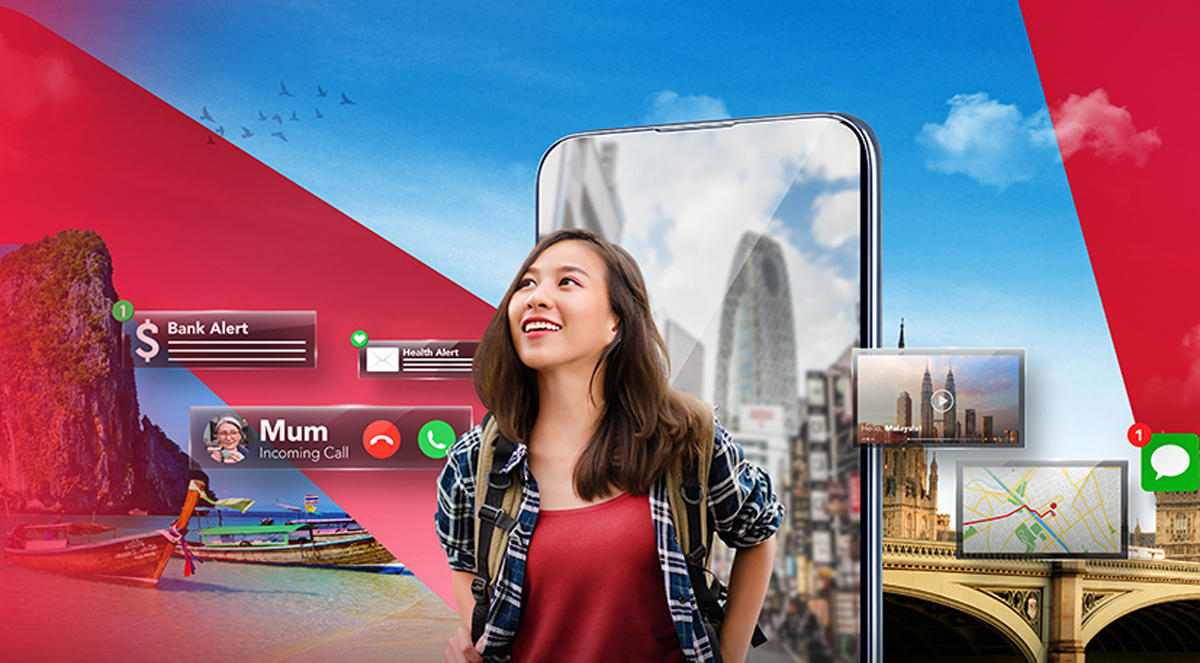 Singtel today (26 May 2022) officially announced some revisions to its ReadyRoam packages, enhancing its consumer data roaming services to serve June holiday travellers better while capitalising on the relaxed travel restrictions.

ReadyRoam Neighbour, which covers data roaming for travellers to Malaysia, Indonesia, and Thailand, is still S$5 per 1GB data block per destination. However, the data’s validity is now 30 days, significantly longer than the old seven days expiry.

ReadyRoam Asia, which covers 18 places like Australia, South Korea, and Japan, is now at a reduced price of S$15 for 2GB across 30 days. It was previously S$20 for the same allotment.

If you’re already on a 5G-enabled Singtel postpaid plan (for example, XO Plus), ReadyRoam is a feature provided by default.

More information on data roaming through Singtel can be found here. If you wish to engage a data pack just before you fly, you can do it via the My Singtel app.

Join HWZ's Telegram channel here and catch all the latest tech news!
Our articles may contain affiliate links. If you buy through these links, we may earn a small commission.
Previous Story
The incredibly sleek Aorus Project Stealth gaming PC will be coming to Singapore
Next Story
BroadcastAsia and CommunicAsia make a return with Asia Tech x Singapore