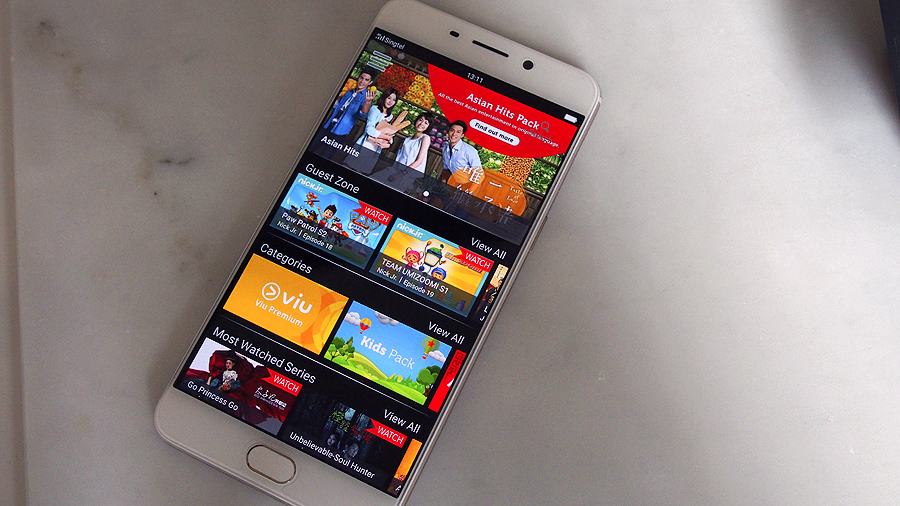 Singtel’s over-the-top (OTT) streaming app for video content adds a new entertainment catalog into their family. Starting from 8th September 2017, you can subscribe to HOOQ’s video-on-demand service via the Singtel Cast app.

HOOQ offers selected Hollywood movies from 90 days of cinema release and TV series with same-day telecasts as the U.S. Studio partners of HOOQ include Sony Pictures, Warner Bros., Disney, DreamWorks, Lionsgate and more than 100 other Asian studios. You can expect Marvel blockbuster movies, and same-day telecasts for TV series like Marvel’s Inhumans, Marvel’s Runaways and Marvel’s Cloak and Dagger.

As an introductory fanfare, existing Singtel postpaid customers get three months of HOOQ for free, via the Singtel Cast app. Like the other packages on Singtel Cast, HOOQ follows a subscription model: S$7.90 per month without a contract, or a contract-special price of S$4.90/month for 12-months.

We’ll be honest: we completely expected the Singtel-backed HOOQ to join hands with Singtel’s Cast app, but we certainly didn’t think it’d happen more than 12 months after the launch of Cast. Well, better late than never.

Singtel Cast currently offers other packages, such as Viu Premium for Korean content, as well as a package for kids, and a package for Mandarin content from China, Hong Kong, and Taiwan. You can read up about Singtel Cast from our past coverage (1, 2).