SingTel and StarHub to Televise the 2014 FIFA World Cup

SingTel and StarHub to Televise the 2014 FIFA World Cup 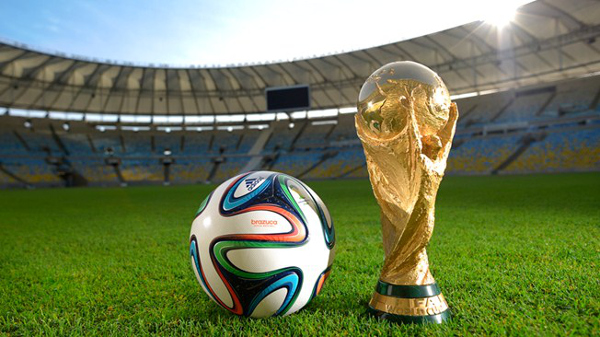 SingTel has clinched an exclusive deal with Fifa, to bring the 2014 FIFA World Cup to all television and mobile screens in Singapore. Under the MDA's cross-carriage regulation, SingTel has to distribute the content with StarHub, like how it has been sharing its BPL (Barclays Premier League) content. 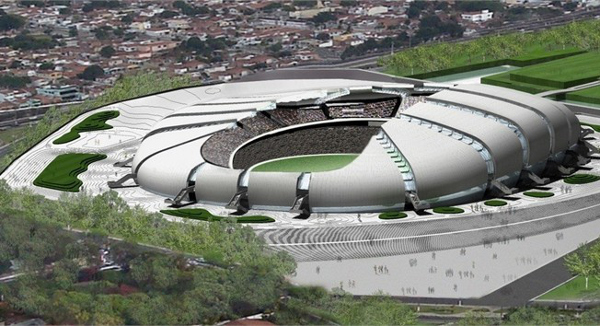 To catch all action during the month-long tournament, customers will need to fork out a one-time fee of S$105 (excluding GST). Those who sign up for, or extend their Gold Pack (for approximately S$65/month, you'll get to enjoy over 80 channels including BPL content) or mio Stadium+ contracts for 24 months will be entitled to watch the World Cup matches for free.

SingTel will be mailing its existing EPL customers letters with more information about the World Cup offer by early April. The sign up date will be announced at a later date.

As a mandatory ruling by the MDA, the key matches (that is, the opening, semi-finals, and finals) of the World Cup will be broadcasted on free-to-air television channels. For the first time, these four matches will also be available for free on mobile devices. Additionally, SingTel is currently working with Community Clubs island-wide to explore screening selected matches (like it did for EPL).

All images accredited to Fifa.

Join HWZ's Telegram channel here and catch all the latest tech news!
Our articles may contain affiliate links. If you buy through these links, we may earn a small commission.
Previous Story
Xiaomi Singapore Sold 5,000 Redmi Phones in 8 Minutes and 4 Seconds
Next Story
Razer Blade & Blade Pro Gaming Notebooks Refreshed