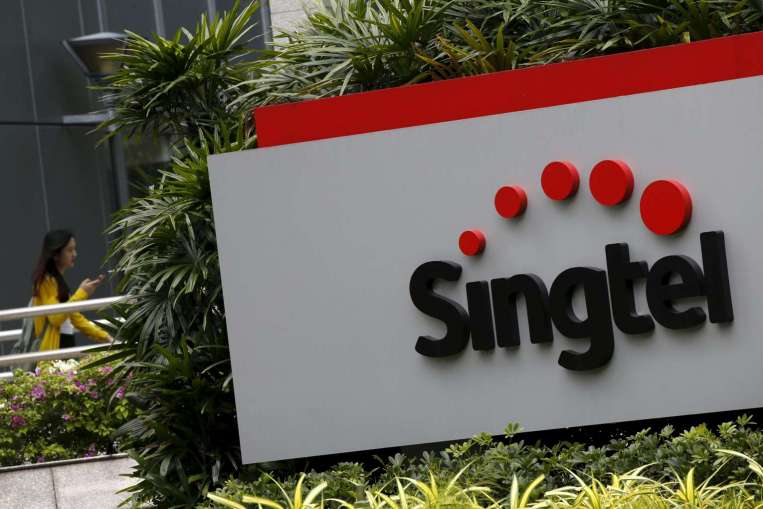 The first half of 2017 would see a boost to speed, coverage, and network capacity to Singtel’s LTE network, thanks to a successful trial conducted jointly by the local telco company and Ericsson.

Earlier this month, Singtel and Ericsson conducted a two-week long live trial on the telco’s network. The trial made use of the unlicensed LTE spectrum to boost the current performance of Singtel’s LTE network.

By using Ericsson’s License Assisted Access (LAA) techniques, both companies were able to aggregate Singtel’s licensed spectrum of 1,800MHz, and augment it with the unlicensed 5GHz spectrum. In order to succeed, the trial used multiple RBS 6402 indoor small cells, Wi-Fi access points, prototype LAA devices by Ericsson, and Wi-Fi capable devices. It was conducted in an office building located in Serangoon North.

Singtel and Ericsson considered the trial a success, and they hope to implement it all across Singapore over the next two years, beginning in the first half of 2017. The end result would see better in-building LTE coverage, capacity, and experience. Singtel said that phones on their network can enjoy download throughput up to 450Mbps, if their users carry a phone that supports the new technology.

“To provide our customers with a superior mobile experience when they are indoors, we are continuing to invest in new technologies that will increase indoor 4G speeds. This means that customers will enjoy more consistent and faster speeds while watching their favorite videos and listening to music on their mobile phones. We are pleased to be the first in Singapore to showcase LAA technology live. This is an integral part of the LTE-Advanced evolution and will bring us one step closer to our 5G goals.” - Tay Yeow Lian, Managing Director of Networks, Consumer Singapore, Singtel.

“5G standards do not yet exist but 5G is expected to be an evolution of today's LTE networks along with new radio technologies and use cases. Ericsson and Singtel are very focused on technologies like LAA which will be key to operators as they evolve their LTE networks to support increasing mobile broadband demand from consumers, businesses and the Internet of Things (IoT) towards 5G.” – Martin Wiktorin, Country Manager of Ericsson Singapore and Brunei.

According to Singtel’s statement, the testing was “extensive” and it involved three different stages. Firstly, they established that LAA was able to aggregate the different spectrums, attaining a throughput speed of 275Mbps (the highest throughput supported by the prototype devices today). Next, the test verified that the LAA technique was able to co-exist with Wi-Fi signals in the building – Ericsson and Singtel found that existing Wi-Fi signals received a performance boost with LAA as a neighbor, and the downlink throughput was consistent, with and without LAA on the deck. Finally, Ericsson and Singtel tested for coverage, in areas of link performance, medium access control, and mobility management.

The unlicensed LTE spectrum, colloquially known as LTE-U, is a proposal originally conceptualized by Qualcomm as a means to boost LTE coverage and connectivity. Through the use of dual-band Wi-Fi equipment, telcos can ride on the unlicensed 5GHz spectrum (currently populated by Wi-Fi devices such as your home router) to boost LTE coverage on commercial, licensed spectrums that are leased out to your favorite telcos. Ericsson dubs their LTE-U methods as LAA and it varies slightly with an extra benefit – listen-before-talk (LBT). LBT is a communications protocol for wireless telecommunication equipment, and it allows many device users to utilize the same radio channel without the need for pre-coordination.

If you’d like a refresher on how LTE networks operate and how it’s going to be the standard for a long while more, you can check out our old 4G LTE guide. However, it’s worth nothing that Singtel, StarHub, and M1 now use both 1,800MHz and 2,600MHz LTE bands, while Singtel licensed an extra 900MHz band. The extra frequency band improves indoor LTE coverage, and the move officially made Singapore one of the first Southeast Asian countries to deploy a tri-band LTE network.

Join HWZ's Telegram channel here and catch all the latest tech news!
Our articles may contain affiliate links. If you buy through these links, we may earn a small commission.
Previous Story
Get the Devialet experience right in the heart of town
Next Story
All the AMD Radeon RX 480 custom cards announced so far! (Updated)