Singtel, AIS and SK Telecom have joined hands for a new esports venture

Singtel, AIS and SK Telecom have joined hands for a new esports venture 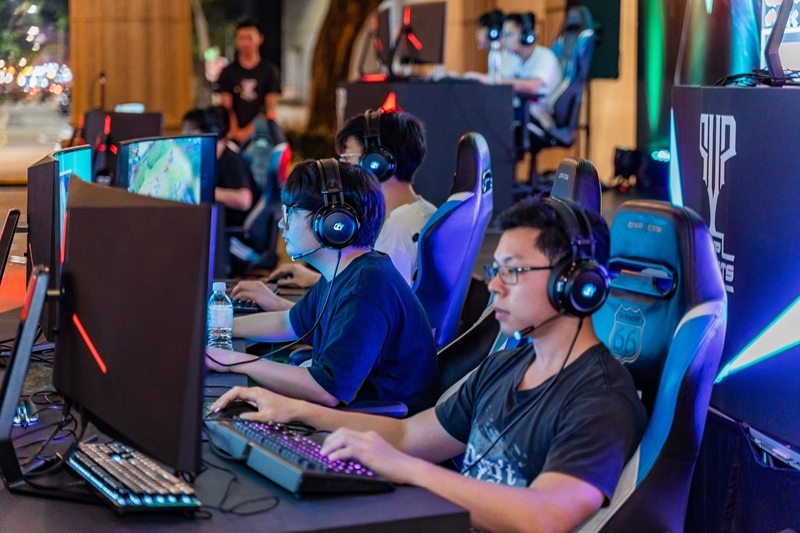 With 2020 set to be another booming year for professional esports, it seems that Singtel, AIS and SK Telecom don't intend to let the opportunity for growth pass them by.

Earlier this morning, the three telcos formally announced a Series A investment in a new three-way joint gaming venture, which aims to cultivate a more immersive and engaging gaming experience for their audiences. Apart from working with leading game developers, the partnership will also leverage each of the telcos' unique strengths in pursuit of this goal. Bringing together Singtel's deep knowledge and immense regional assets, SK Telecom's outstanding expertise in Korean entertainment and gaming plus AIS's familiarity with esports and digital content, this joint venture is the next step in a long-term plan to develop the region's esports ecosystem. 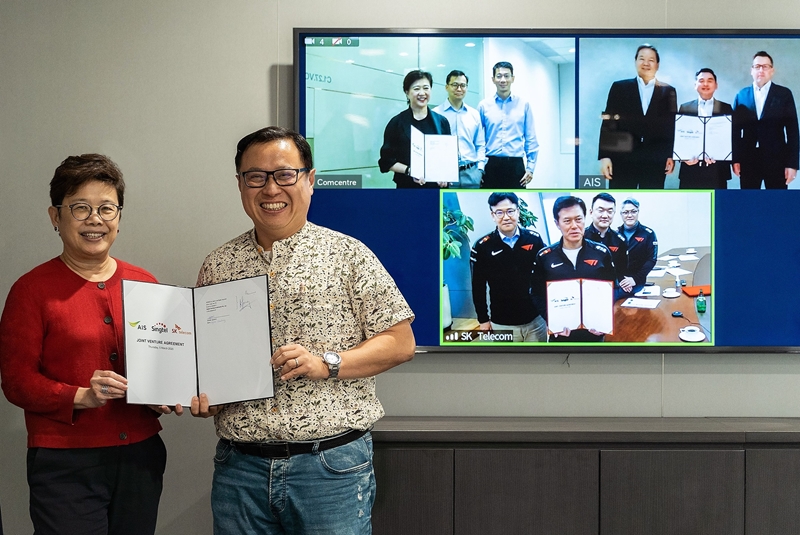 When asked for comment, Mr. Arthur Lang, CEO of Singtel's International Group said that the strong support of fans for previously implemented initiatives, such as PVP Esports was a huge motivation for Singtel to move beyond esports and into gaming content distribution. Meanwhile, SK Telecom's Vice President and Head of Private Placement Group Mr. Charles Huh reaffirmed the telco's interest in linking hands with Singtel and AIS for this initiative and expressed confidence that the three-way partnership would be able to deliver "a new level of gaming experience" for gamers and esports fans in the region.

The latter's sentiment was reiterated by Mr. Alistair David Johnston, Managing Director of New Business at AIS. On top of expressing AIS' excitement to join forces with the other two telcos, he also mentioned the "remarkable growth" for the games market in Thailand. According to him, revenue in 2020 is expected to hit a whopping 27 million baht, up from 2019's tally of 23 million baht.

Such potential is actually an encouraging sign for the region's esports scene, not just Thailand's, but only time will tell what exactly this new venture entails. We'll keep you posted.

Join HWZ's Telegram channel here and catch all the latest tech news!
Our articles may contain affiliate links. If you buy through these links, we may earn a small commission.
Previous Story
Amnesia: The Dark Descent is getting a sequel, and it looks horrifying
Next Story
Sony's upcoming WH-1000XM4 headphones may get hands-free voice assistant integration