Note: This article was first published on 27th November 2018. 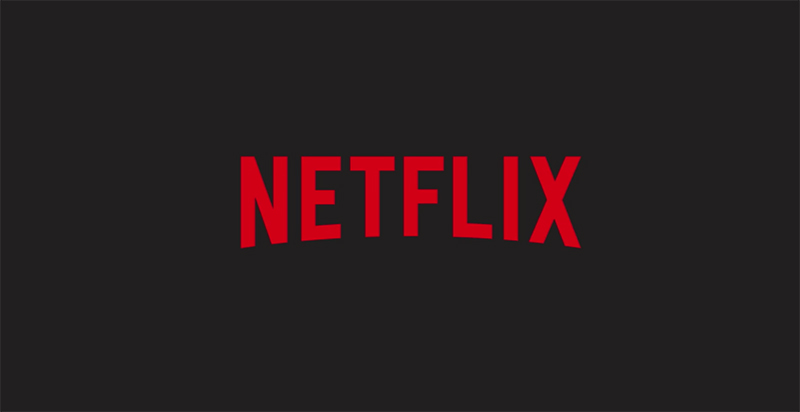 The local Netflix library may be growing at a steady clip, but we’re still miles behind the selection of titles that US customers enjoy. Obviously, that’s lead to complaints that you’re getting less for your dollar than subscribers in the US.

Now, an analysis conducted by Comparitech has put a number to just how much more you’re paying. The company looked at the total number of titles available in different countries and divided that by the monthly subscription cost to obtain the cost per title for each country.

It also looked at the standard cost per month in each country and how that compared against others based on prevailing exchanged rates.

As it turns out, US customers aren’t enjoying the most bang for their buck, even though they have the most titles. However, Singaporean Netflix subscribers are still paying 36 per cent more per title than their US counterparts, or US$0.00198 per title to US$0.00137.

The most value-for-money place to subscribe to Netflix is apparently Canada, where customers pay 10 per cent less per title compared to subscribers in the US, UK, and Australia.

Overall, Singapore also falls somewhere in the middle of the pack, and the list of top 10 most expensive places to get Netflix is populated by European countries like Denmark, Switzerland, Norway, and Sweden.

Join HWZ's Telegram channel here and catch all the latest tech news!
Our articles may contain affiliate links. If you buy through these links, we may earn a small commission.
Previous Story
Google rumored to be shutting down Hangouts for consumers in 2020
Next Story
The only phone that can run Fortnite at 60fps is the iPhone